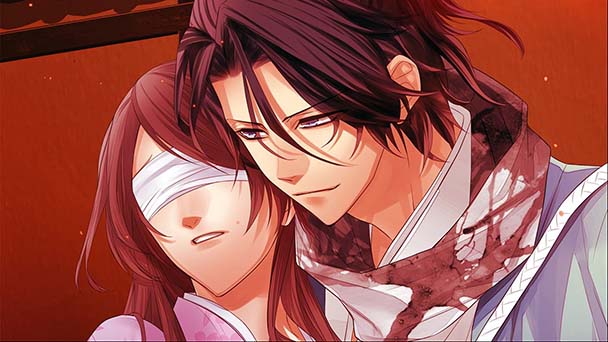 With summer temperatures soaring, it’s a great time to play for gaming in sheltered environments. Fortunately, this week’s schedule of new releases give several reasons to stay in the shade, with Monster Hunter: World coming to PC and Ōkami HD arriving on Switch. For those seeking the thrill of obon (a traditional summer event in Japan and abroad) without the heat, there’s even Catch ‘Em Goldfish Scooping which recreates one of the fun activities found at festivals. Sadly, no one has found a way to create digital versions of all the great food offered there.

Robert’s Pick: At risk of earning Matt’s resentment, I’ll admit to being fussy about framerates. For me, they’re not just cosmetic. When I play a game like Forza Horizon 3, I consistently perform better at sixty frames per second than at thirty, nailing drifts and tight passes. I’m hoping that extra iota of precision will help with the PC release of Monster Hunter: World. The console version frequently tested my mettle when I went up again Black Diablos, Kushala Daora, and a one-shotting Teostra. With the almost definitive version (having to restart the game after minor visual changes, c’mon Capcom!) arriving this week, I’ll need every diminutive advantage I can gather so I don’t embarrass myself during online hunts. 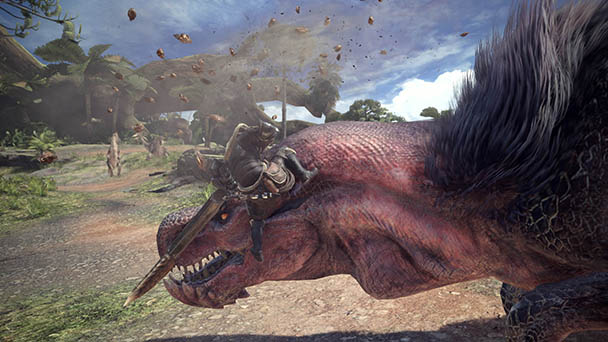 Zack’s Pick (Senior Editor, RPG Site): Death’s Gambit is one of those games that I have been following for years since its original announcement. Here you have this amazing-looking game with a sprite-based art style that takes after some of the great out there – Shadows of the Colossus, Dark Souls, Castlevania, and others I can’t think of right now.

What this means is that every encounter you have will be meaningful, and not only will you be fighting hordes of monsters, demons, and other baddies, but you’ll also be facing off against giant colossi that require you to scale their lumbering bodies to dispatch them. Much like my recommendation of Chasm last week (which turned out to be a fantastic game), Death’s Gambit looks to be well worth the wait when it finally drops. 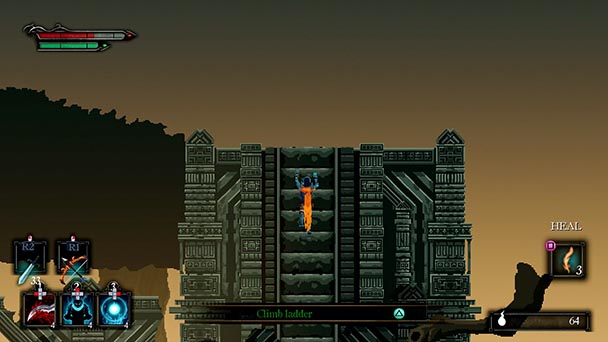 Matt’s Pick (Editor, DigitallyDownloaded): It doesn’t seem to matter how many times we recommend this game, it still doesn’t sell well, but what the hell? Let’s recommend it one more time and see if fifth time’s the charm. I am, of course, talking about Okami. Now it’s coming to Nintendo Switch, and if you haven’t played it yet, do yourself a favour and use this as the excuse to do so.

People too readily compare this to the Legend of Zelda series. I think that’s a mistake. That lets people ignore the game as something derivative. There’s structural similarities between the two, but what makes Okami so distinctive is the way that it fully explores a very shinto philosophy; it’s not preachy, but it’s quite beautiful in its spirituality. And that makes it more artful and meaningful than the Zelda games have ever been. 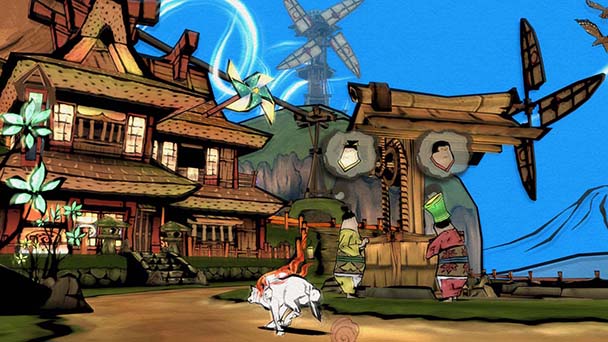 Ryan’s Pick: I have a confession to make – *pops Shield Wall*. I’ve played every World of Warcraft expansion since 2006. I’ve played every class, tanked raids for a few years, and then in my twilight years when real-life required more hours of me, I became a mount farmer and solo’d raids. While I haven’t stepped into Azeroth for a bit once I finished Antorus, The Burning throne in Legion, I must hand my pick over this week to World of Wacraft: The Battle for Azeroth. This MMO requires a commitment to play, but the content is almost endless. Blizzard listens to their fans, and constantly is trying to find new ways to keep everyone engaged in the game, and it has worked – for 12 years. Expansion cycles have been shortened ever since Cataclysm, which is kind of cool because you don’t have to wait three years to play the next round of content. The most exciting part about this particular expansion is the new playable allied races classes. I’ve found the expansions that revolve around new playable classes to be pretty satisfying, as there is a big emphasis on new lore, and tying it to the existing universe they created. So, hop on your TLPD, and get ready to say goodbye to all your old purples as you race to the new level cap! And don’t forget your flask. I’ll know if you do. 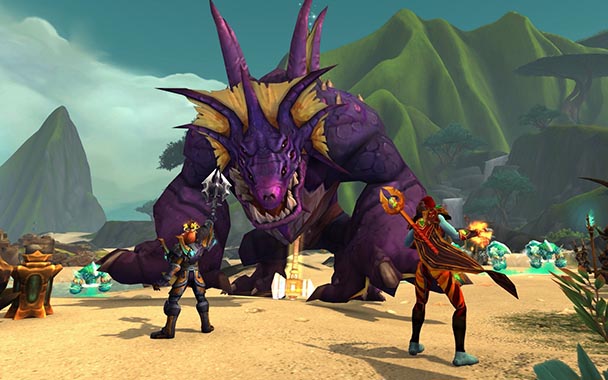