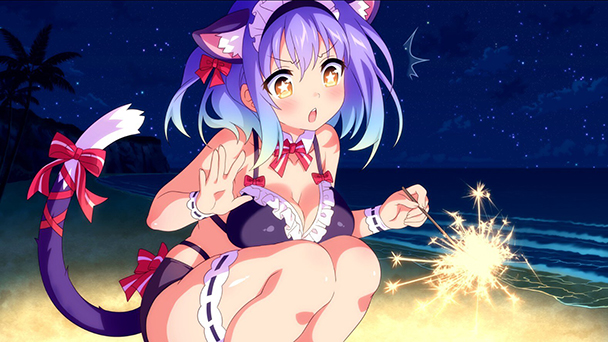 Beyond the arrival of Psychonauts 2, King’s Bounty II, and a director’s cut for Ghost of Tsushima, this week offers a number of remarkable indie releases. From the Zelda-esque Arietta of Spirits, the creative puzzle-platforming of Hoa, and the playful fan-service that fills Sakura Succubus 4, there’s a bit of something for everyone.

Rob’s Pick: While they receive a lion’s share of critical acclaim, Double Fine’s games rarely click with me. I really wanted to like games like Brütal Legend, Iron Brigade, Headlander, and Rad, but each title seemed more focused on creating a vibe of whimsy and irrelevancy than delivering a story or game play that I could connect with. But 2005’s Psychonauts was the notable exception. It was creative, funny and (mostly) enjoyable. The game demonstrated that platformers could be backed by an interesting narrative, paving the way for titles like Celeste.

Sixteen years later, Razputin is back, and primed to plumb the minds of a new set of individuals. Naturally, I’m excited for the technical enhancements that will inevitably polish play and tame the game’s sporadically unruly camera. In interviews, director Tim Schafer has repeatedly brought up that the sequel will offer a more accurate representation of mental health. I just hope the final product is more playful than preachy. Additionally, I’ve been having some fun with Rogue Explorer, which is one of those simple action-platformer roguelikes with a lot of little incentives to hook players in. 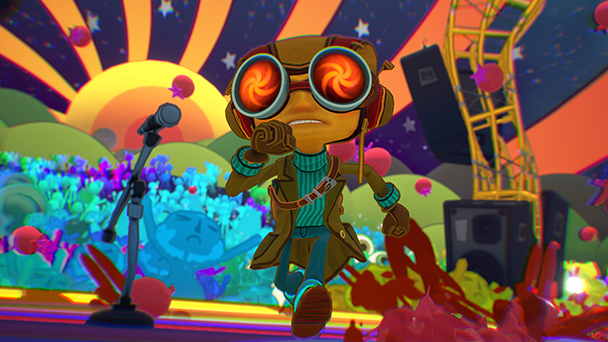 Ryan’s Pick: The ability to ‘hack’ in games is not a new mechanic by any means, however there haven’t been many that have been able to implement a memorable system to do so. My earliest memories of this mechanic go way back to Terminator 2 on Gameboy that had a brutal hacking mini-game involving closing and opening circuits. It would irk me to high-heaven because it would not let you move forward in the game if you happened to botch your circuits. QTE hacking events and that particular game aside, I am really looking forward to checking out Recompile. It has a lot going for it in that it is a metroidvania however it is in 3D, involves hacking, shooting, and visually looks amazing.

At first look I really felt strong ties to Tron, specifically with the main character. I really like how they are portrayed, the ability to morph and move around the areas while you are exploring really seems interesting. Environmental features and objects in the game are controlled by logic gate circuitry, which according to Phigames will allow you to invert and revert logic gates to interact with things in the game. They have also stated that these objects are not hardcoded and systemic which should allow players to exploit this fact. Lastly, the story also seems to really rely heavily on the theme of choice and machine sentience, which is a nice departure from other vania games. Jeff Bridges’ Tron Legacy quote, “Biodigital jazz, man,” came to mind when I was watching the trailer, so I’m all in on this one this week. 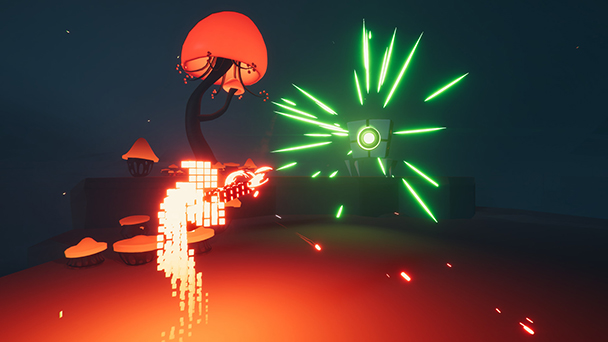 Matt S’ pick (Editor, DigitallyDownloaded): It’s going to be a big strategy week for me! First up is King’s Bounty II. Now, I know Robert wasn’t super-hot on it when he previewed it, but it is going to be a polarising game. For people like me, though, it’s red-hot stuff. I’m a big-time fan of B-grade western RPGs. They often have a heart and unique quality that the AAA-stuff does not. They try different things, and sure, they’re not as refined and often have bugs, but it’s that same pulp quality that makes them endearing to me. In short, give me Two Worlds, Risen, Gothic and GreedFall over Cyberpunk any day.

King’s Bounty II very much falls into that B-grade western RPG category, as far as the presentation and narrative goes. On the Switch (where I’m playing it) it absolutely looks the part, too. But it has that quality, and I love it. Especially when you get to the tactical turn-based action and realise that there’s some heavy Might & Magic influences in there.

The other one I’ll be talking up this week is Thea 2. The first was exceptional. It looked like Civilization, but it was actually more of a story-driven roguelike with an excellent card-based combat system. I’ve not yet played the sequel, and now that it’s coming out on Switch, I have my chance. Goody gumdrops. 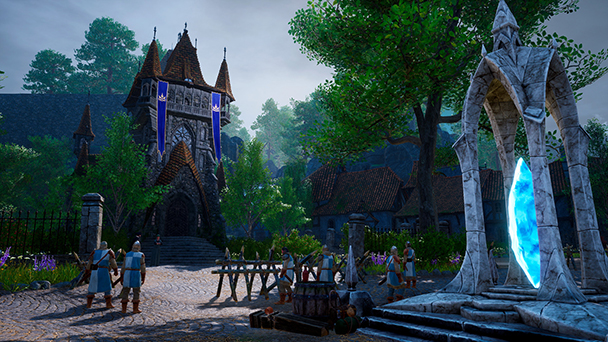 Matt C’s pick (editor, Shindig): I’m really liking the look of Arietta of Spirits. Colourful pixel art and heartfelt stories will never fail to grab my attention; Arietta looks like it has both, with the story of a girl who visits her late grandmother’s old cabin and discovers a power to see into the spirit world, setting her off on a mysterious adventure. It might not be especially groundbreaking, but It looks like a classic Zelda-style action adventure in a vibrant world, with the potential for a moving story to go with it—and sometimes that’s all you need.

And for exactly the same reasons, Hoa is at the top of my list, too. Citing Studio Ghibli as an inspiration, Hoa is a charming-looking puzzle platformer that’s all about celebrating nature and appreciating the little things in life. And while Ghibli may be a high point of comparison for the developers to set themselves against, Hoa looks like it might just have the goods, with a gorgeous hand-painted art style, quirky character designs, a relaxing atmosphere, and the promise of letting you “be a child – it’s easier and harder than you may think.” (And, as a little aside, “hoa” means “friend” in the Māori language. Probably has no bearing on the game, but I’ll take it all the same!) 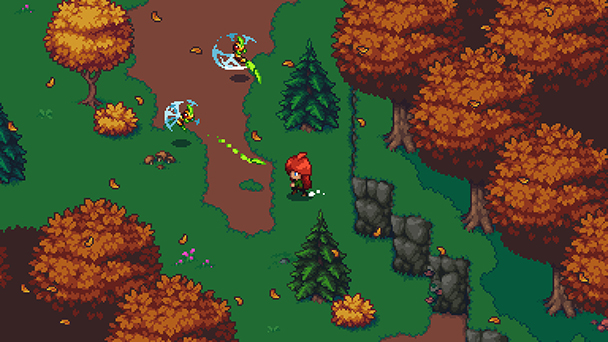