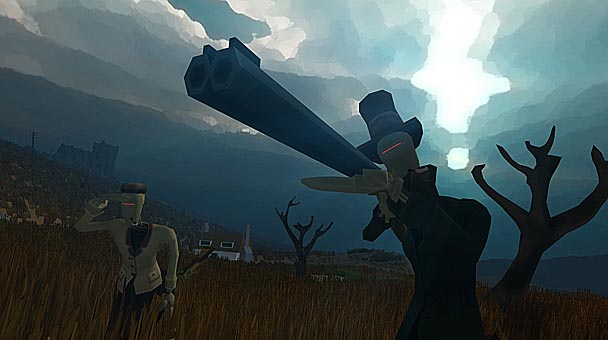 From the return of the dreaded Eggplant Wizard in Kid Icarus, Rise of the Triad’s masochistic El Oscuro and those infamous yellow shielded spiders in PixelJunk Monsters, memorable old foes underscore this week’s list of new releases. Naturally, players pursuing new opponents have a few options, from the first-person brawling of Zeno Clash 2 to the rocky terrain of the hostile red planet in Take On Mars.

PC
CastleStorm
Realms of Arkania: Blade of Destiny
Rise of the Triad
Sir, You Are Being Hunted
Take On Mars

Robert’s Pick: If the concept of a procedurally generated platformer which adapts to your skill level is intriguing, you might want to do some reconnaissance on Pwnee Studio’s Cloudberry Kingdom. With the inclusion of novelties like bungee cords to tether together teams sounds to trippy replays showing dozens of simultaneous attempts, curious ideas abound. While the visuals recall may recall a Flash-based game, in the timeless words of Prince Hamlet of Denmark, “the play’s the thing”. 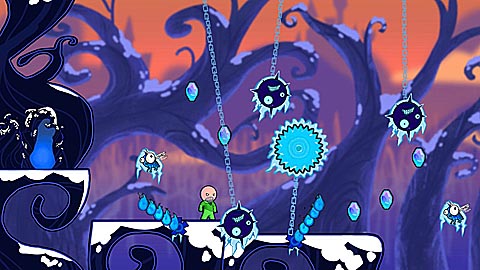 Say’s Pick: Anyone who knows me would automatically assume I would choose Rise of the Triad for this week, but all my love goes to CastleStorm this week, this real-time super fun strategy new production by the indie studio Zen Studios. It’s an epic Knights vs. Vikings battle with attrative design and alluring visuals, providing co-op and multiplayer options for endless hours of competitive gameplay with co-workers such as Robert “Cheater” Allen. A great indie game to check out. 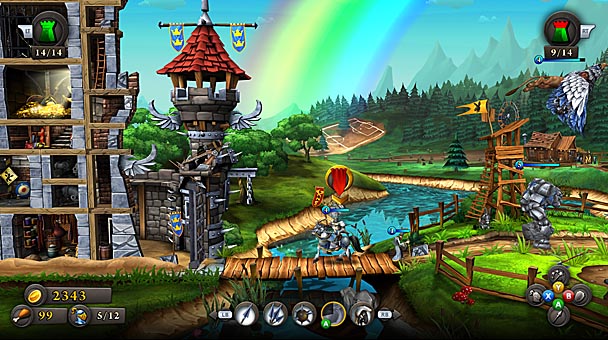 Sean’s Pick: You wouldn’t know it from my generally well-adjusted nature, but I played a lot or the original Rise of the Triad when I was younger (around the age I would consider “too young to be playing a first person shooter” nowadays). It was a time when I thought games like Blood, Duke Nukem 3D, and Heretic were an acceptable use of my time, while I ignored games that were pushing FPSes beyond the term “Doom-Clone,” like Marathon and System Shock. Still, RotT was a tun of fun at the time, and the cheat codes were second to none. If the reboot doesn’t have a Dog Mode, then I’m not sure I understand why they would make it in the first place. 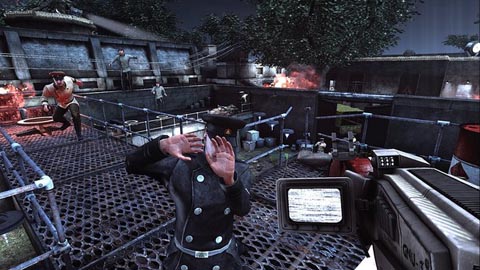 Eric’s Pick: If not for anything beginning with the word “Tetris“, the Picross series would be my favorite Nintendo puzzle franchise. Picross, for those that don’t know, is a picture puzzle game where you have a square grid with numbers along the top and left side. Using those numbers, you must determine the placement of blocks in each row. When all of the blocks are in their proper place, a picture will be revealed. With Picross E2 on the 3DS eShop, the formula remains unchanged. The $5.99 price may cause some to scoff, but those who give it a chance might be hooked for the foreseeable future. 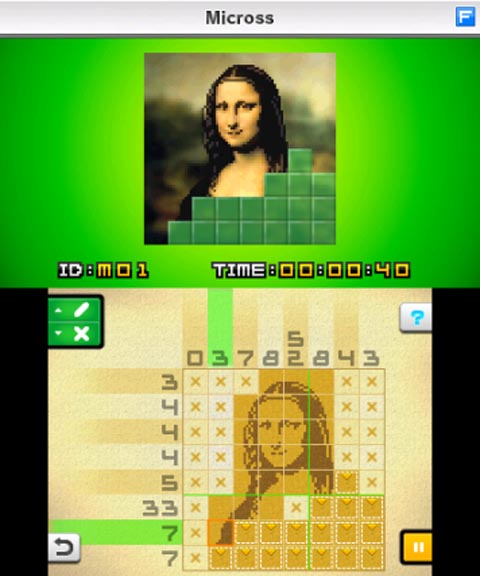 Jeremy’s Pick: If Jerry Springer had a “Who’s Your Daddy?” show for Sir, You are Being Hunted, a pretty interesting lineup would be on stage. The survival shooter is a cross between The Terminator, The Most Dangerous Game, and Masterpiece Theatre. The premise of the game pits the player and his or her cunning (and whatever supplies can be scavenged) against a hunting party of Victorian-themed robots. Using limited inventory and taking advantage of procedurally-generated terrain, your goal is to ward off hunger long enough to turn the tables on your robot pursuers. Ultimately, Sir, You Are Being Hunted is a morality play about what we should all strive to be as humans. I think. (PS, it was totally Masterpiece Theatre.) 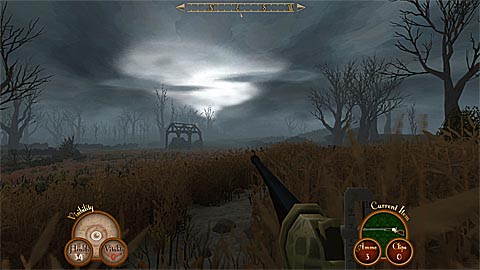