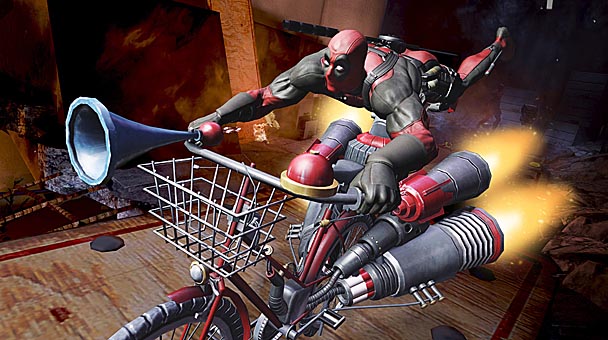 Typically, the summer solstice is a leisurely time for publishers, with only a few games trickling onto store shelves. This year, digital distribution looks to break that tradition, with the longest day of the year (at least for those who live on the Northern hemisphere) teeming with ways to squander the diurnal hours. Just to be sure to save some money for the week- from the paid equipment in free-to-play title Spartacus Legends, DLC scenarios in Muramasa Rebirth, to the deck building opportunities of Magic: Duels of the Planeswalkers 2014, transactions will be as abundant as sunshine this week.

Robert’s Pick: Although Gamestop reported the regular edition of Muramasa Rebirth would be in stores on  June 21st, it seems like the retail giant got ahold of some faulty intel; the actual release date for standard, collector’s, and digital edition is the 25th. I’ll be spending the interim revisiting the Wii version of Vanillaware’s magnum opus, sharpening my katana and nodachi skills for what is certain to be one of the best Vita games of the summer season. 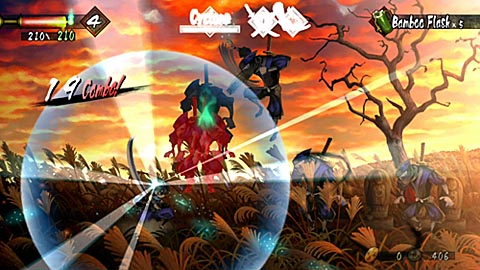 SeanNOLA’s Pick: There was a time when I loved Deadpool. It was sometime during puberty and before the internet followed me around 24 hours a day. It was the right time for it: comics were very self-serious in the 90s and Deadpool was a breath of fresh air. Now all of pop-culture is steeped in irony, and Deadpool just tries too hard.I had to drop the book from my rotation a few years back because I was getting better chuckles from Spider-Man, and better action from Captain America – but I digress: A Deadpool game would have been my dream in 1998, and because of that, I’ll still pick it up. Yes, I know that there is no possible way that a wise-cracking 3rd-person shooter could be innovative or even interesting after a decade of other similar titles, but when I get my time machine, I don’t want to have to explain to TeenNOLA that not only will he have to wait 15 years for a Deadpool game, but that by the time it comes out you won’t even want to bother trying it. That would be too much for his little mind to bear. I’ll also want to pick up Tails Adventure, because that game was the main reason I bought a GameGear. TeenNOLA would understand. 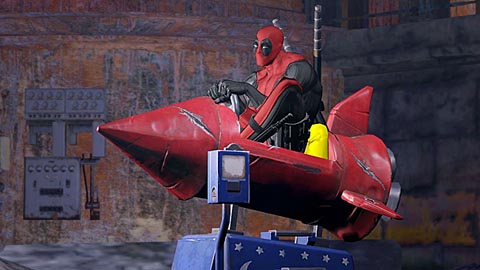 Eric’s Pick: Gotta send an e-fistbump Sean’s way for the Tails Adventure love. That was one of my most played Game Gear games back in the day (right behind World Series Baseball ’95 and VR Troopers). As for my main pick, I’ve got to give the nod to Project X Zone. Namco Bandai Games, SEGA, and Capcom have teamed up for a huge multi-franchise SRPG with controllable combat sequences. The roster of characters and franchises is simply incredible. Some of the highlights for me being Mega Man X & Zero, Jin Kazama & Ling Xiaoyu from Tekken, and Ulala from Space Channel 5. Those are just the tip of the iceberg, too. There’s many, many more franchises that are represented in the game. If you’re a fan of Disgaea or Advance Wars-styled games, definitely give the eShop demo a try. Launch copies of the game are limited editions with a mini-poster, mini-artbook, and a soundtrack CD. 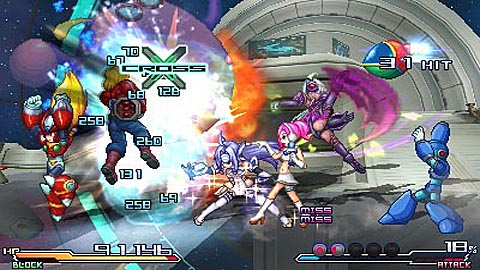