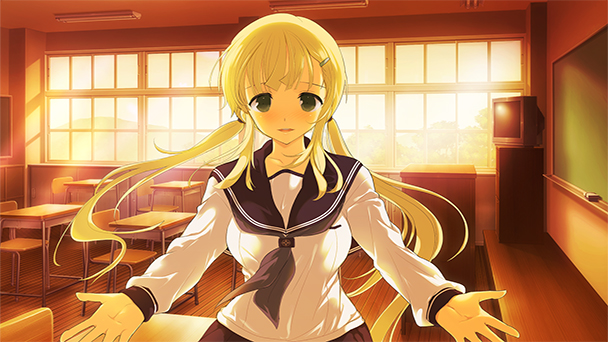 From Judgment, the latest effort from Ryu Ga Gotoku Studio, SNK’s reboot of Samurai Shodown, and Artisan Studios’ Super Neptunia RPG, this week has a number of notable new releases. Beyond a remaster of Crash Team Racing, there’s Million Arthur: Arcana Blood, a fighter which up to now was only released in Japan.

Robert’s Pick: During my time with the Yakuza series, I often worried about the one follow-up that might signal the mighty franchise had lost its way. While the Dead Souls spin-off didn’t do any irretrievable damage, the concern was that the gritty crime fiction would be stretched too thin, and we’d burn-out on Kazuma Kiryu’s tribulations despite the everlasting enjoyment of throwing bikes at goons. Luckily, Ryu Ga Gotoku Studio dodged that bullet, retiring the Dragon of Dojima with a bittersweet finale at the end of Yakuza 6.

But like most Yakuza enthusiasts, I began to miss the neon-drenched streets of Kamurocho. These were the back alleys where I likely ran up millions of yen in medical supplies, sending a procession of belligerent thugs to find gauze and suturing thread to stop the hemorrhaging. This week Judgment aims to rekindle my passion for pugnaciousness, with two fighting styles (tiger and crane) to rough up any loud-mouthed assailants. More importantly, I’m excited to see to the shift in perspective, as protagonist Takayuki Yagami investigates a serial murderer. From what I’ve seen Judgment adopts a slightly darker tone, yet retains the Yakuza series’ wistfulness, making for an easy choice even against Super Neptunia RPG and that game about a sentient banana that I can’t stop playing. 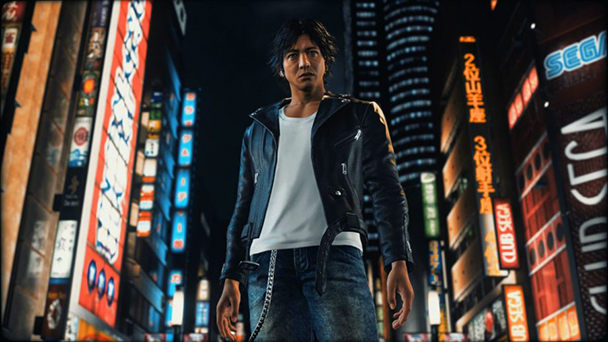 Ryan’s Pick: Samurai Shodown was one of those fighters at the arcade that always had unpredictable outcomes. With SF2 you could usually tell what the outcome of the fight would be fairly early after the fight had begun if you were up against a ringer, but with Samurai Shodown, the matches in my opinion were much more fickle. Some  attacks yielded incredible amounts of damage which could swing a battle that was all but won. Plus, the ability to enter into a tsubazerai sword-locking sequence where you had spam the slash button and the loser would be disarmed really kept it exciting. All of this, and the fact that it was a NEO GEO fighter, made it one of my favorites at the arcade.

I’m very happy that SNK has decided to give the series a facelift and release it on current gen consoles. The character models look extremely well done, and it looks like the have kept the blood intact but didn’t go overboard. In the 90’s they didn’t overdo the blood, but it still was a lot more violent compared to World Heroes for example. I do like that the blood does attach itself to the character models during the matches as well. I can only hope that one of my favorite characters Genan makes it to the game. He wasn’t as weird as Voldo, but still had that Edward Scissorshand weapon (and awesome kicks) that ripped opponents apart. My second place goes to Charlotte, who has a fantastic “ohohohoho” Tenjoin Saki-esque laugh at the end of the match when you defeat your opponent. It’s interesting that NIS didn’t pick this one up as they’ve been publishing a lot of SNK games as of late. The stateside publisher is Athlon games, which is a newer publisher that is known for its free-to-play console and PC games. I think that the game really does have potential, and I hope that the gameplay and characters will captivate younger audiences that may have missed the original game in the arcades. 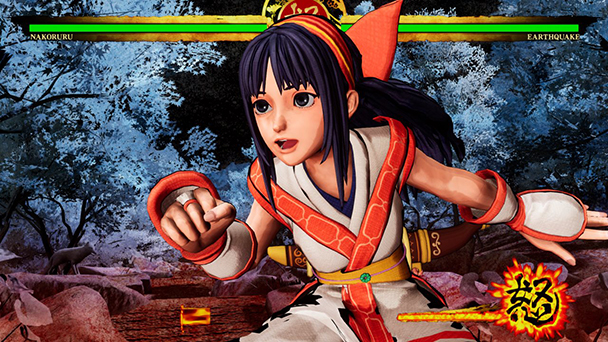 Matt’s Pick (Editor, DigitallyDownloaded): I am very intrigued by We: The Revolution. As a hardcore latte sipping, Che Guevara fanboy, any and all revolutions to pull down the establishment interest me, and France had the most impressive revolution of all. I don’t know a whole lot about this game, other than it looks like a blend of strategy and simulation, but regardless of where you stand on revolutionary movements, one thing is always clear; they are a dynamic and turbulent time, and that makes them socially, politically and strategically fascinating.

I’ll also give a shoutout this week to Crash Team Racing. This is one of those rare kart racers (aside from Nintendo’s own output) that really understands why people like kart racing. It’s also slavishly devoted to the Crash racers of yesteryear, and I’ve enjoyed such a rush of nostalgia in playing this one again. Is it as good as Mario Kart? Hmmmmmmyeeeeeeahnahhhhh, but it’s the only kart racer in a generation that has even come close, and it’s a game that shows that Activision still knows how to put the charm on, when it isn’t invested in doltish pew pew bang-athons. 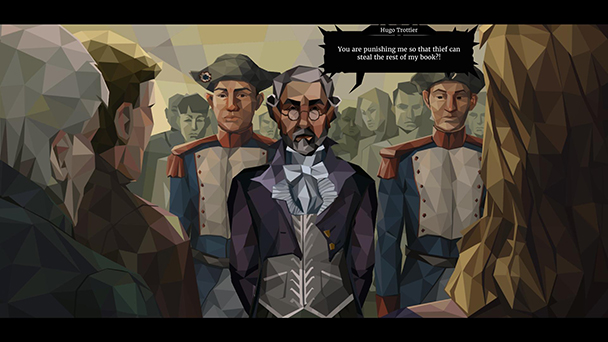