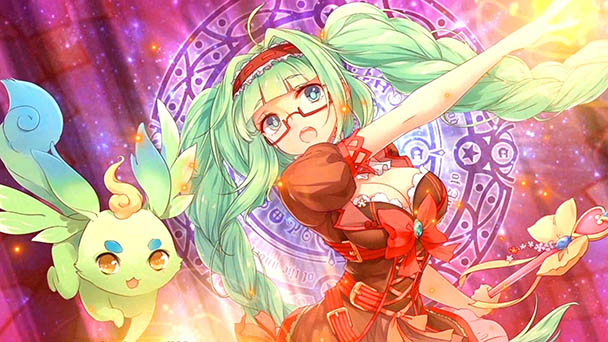 From an Alex Kidd reboot, a digital adaptation of the global games, and a licensed Dungeons & Dragons game with real-time combat, this week’s schedule of new game releases has several notable titles. Accompany these games are a number on interesting titles without a large push from a well-known publisher. Empire of Angels IV brings turn-based, gridded battles to Switch, PlayStation 4, and PC, while Rangerdog is horizontally-scrolling shoot ‘em with up starring canines.

Rob’s Pick: Lately, I’ve had a difficult time narrowing things down to a single title. I promise to work on that. But this week, there’s another overview of several solid efforts, since an individual title doesn’t stand out. Let’s take a look:

First is doujin STG Rangerdog, which feels a lot like an easier Gradius, albeit with an interesting power-up system. Here, you can shoot power-ups to change their functionality, and you always carry two weapon systems. Combine that with a trio of playable pooches as well as a low price point and Rangerdog feels like a treat for humans.

Perhaps it’s the impressionable years spent at arcades smashing those Track & Field buttons, but I’ve always had a soft spot for Olympic games. While the actual games are a muted affair this year, I’m still drawn to Olympic Games Tokyo 2020’s events. The game’s DNA can be traced back to 1996’s DecAthlete, where SEGA added a bit more sophistication to Track & Field’s maniac, ‘mash the button as fast as you can’ gameplay. Sure, I’ll miss seeing Mario and Sonic squaring off (and the absence of archery is criminal) as well as all of the whimsical fantasy events. But vying for a gold medal in electronic form seems more prudent than physical games, at least at present.

Lastly, there’s Empire of Angels IV, arriving with the timeless tagline, “Here comes the girl power. You know that you cannot resist it”. In this case that’s some truth in advertising. Angels isn’t trying to revolutionize the SRPG. But it’s a compelling effort, with small quirks like the clothes coming off defeated opponents. 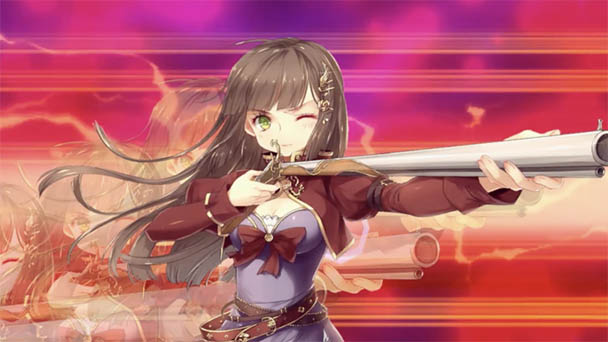