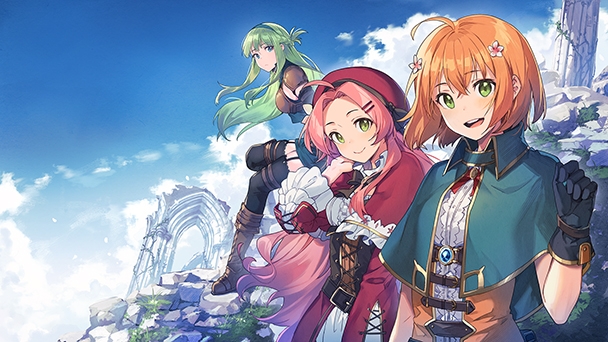 Beyond this week’s juggernaut JRPG, Final Fantasy VII Remake, the next seven days have a number of new notables. The Early Access release of Eternal Radiance offers the first three of eleven planned chapters, bringing classical action-infused role playing to PCs, while titles like Journey to the Savage Planet and One Punch Man: A Hero Nobody Knows receive DLC is hopes of keeping things fresh.

Robert’s Pick: Pardon my past skepticism for Final Fantasy VII Remake. It’s rooted in deep admiration for Square’s developmental efforts from previous generations and the company’s reluctance to do more than bare-bones remasters of previous properties. Combine that with reverence for the original game- the original Final Fantasy VII was many people’s first JRPG, and it seemed like Square-Enix could tarnish a fundamental part of their legacy. But early reviews are positive, and the presence of creatives like Tetsuya Nomura, Kazushige Nojima, and Nobuo Uematsu signal that this is more than a cash-grab.

I’m really interested in how 23 years of advancement in the genre will influence the remake. I recently revisited Midgar and while it opened the floodgates for nostalgia, the game’s dialog, character arcs, and storyline felt pretty dated. Undoubtedly, it’s a herculean task to preserve the original plot beats while adding layers of exposition, and it sounds like Square-Enix managed to pull it off. Save a seat at the Honey Bee Inn for me, will you? 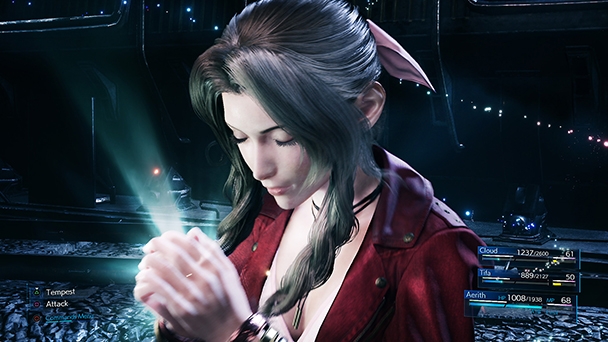 Ryan’s Pick: Count me in. I am one of the oddballs that played the original Final Fantasy VII on PC. It had that awesome retail box and graphically was superior to the PS1 version, and it made recovery from my wisdom teeth extraction bearable. Repeatedly getting maimed in the Battle Square to get W-Summon and raising Chocobo for Knights of the Round were two of my favorite farms of all time in a game, so I’m going to have to play this one. Maybe it was all the hard water I drank when I was a kid, but I did notice that there was a whole lot of coin flipping going on in the official trailer for this remake. I suppose we’ll see how all this pans out.

The character models for the game look spectacular, and I’ve always been a gigantic fanboy for how they handle the modeling and rendering of the characters’ hair. They must have their own proprietary hair engine – everyone wins best hair like Roger Danish in Final Fantasy games. Well, for the pre-rendered parts anyway. Compared to other AAA game studios, Square Enix is 100 years ahead in the rendered hair game. Look, a whole paragraph about Final Fantasy hair! *Plays post-battle celebration song*. 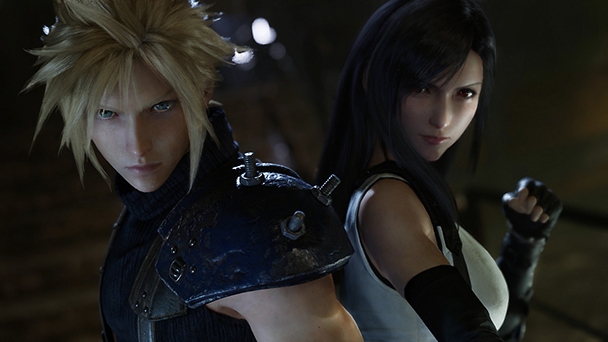 Matt’s Pick (Editor, DigitallyDownloaded): It’s one of those three for three weeks where we all agree! Final Fantasy VII Remake is brilliant. As I mentioned in my review, I have actually found a new level of appreciation for the original Final Fantasy VII – a game that I didn’t rank highly within the series – thanks to the expanded vision and deeper characterisation that this one brings to the table.

Most importantly, I want to talk about Jessie here. In the original FFVII I didn’t even realise that Jessie was a woman – the blocky graphics were just that blocky that I couldn’t see it. Even if I could though, she only had three lines of dialogue in the entire game (which might be a slight exaggeration, but only slight), and wasn’t a character you could care about. In this remake though, not only is she the most gorgeous digital woman ever (sorry, Miku), but she has this most amazing backstory that the game spends entire chapters establishing, and by the end of THAT, I really, *really*, cared. That’s where Final Fantasy VII Remake finds its magic – in taking the sometimes brief original and building it into something that feels pertinent by modern storytelling standards.

And hey, a whole paragraph about a new waifu. 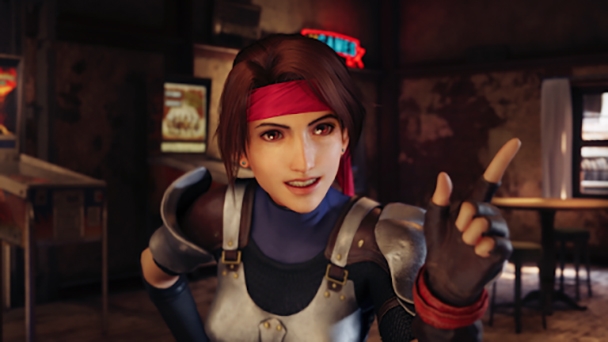 Ginny’s Pick: Because everyone above has already recommended the Final Fantasy VII Remake and I’m definitely going to be playing it myself, it is a pretty meaty JRPG and I’m going to need something to crack through when I’ve absolutely had it with how devastatingly attractive all the characters in the Remake look.

As such, I’m going to be contrarian and say that while I wholeheartedly recommend FF7R, I also think that One Punch Man: A Hero Nobody Knows is worth a crack. It offers plenty of light-hearted fun for lovers of the franchise already, if you fancy the Sonic Forces approach to OCs in games as opposed to something more like Kakarot.

It’s a whole lot of button mashing, action, and also biding time until the titular One Punch Man shows up and beats everyone else to a pulp. It’s handy having cool mates like that. Sometimes you want a break from Shinra’s capitalist antics to squint at a screen while Saitama kinghits enemies and that’s fine. You deserve a little bit of a break from JRPGs, as a treat. 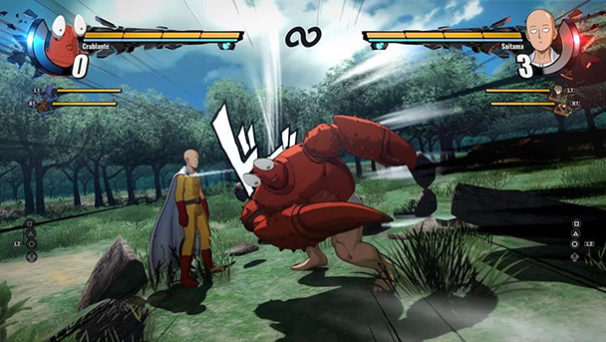