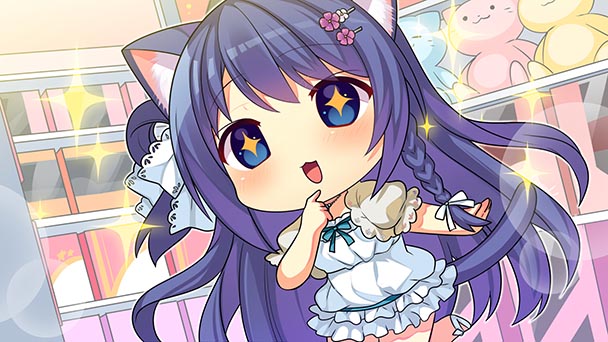 Whether you’re a fan of baseball, battling bogeys, or Sanrio’s Batsu Maru, this week’s schedule of new releases likely has something of interest for you. Arcade-driven sports action arrives with Super Mega Baseball 2, Metalhead Software’s sequel, which boosts gorgeous park designs and cute but slightly freaky-looking players. If you’ve been longing for Bandai Namco to release a new iteration of Ace Combat, Sky Rogue delivers a pleasing payload of dogfighting, bombing runs, and the gratifying squeal of a missile lock. And while Sanrio’s excursions into software have been pretty mediocre, seeing Keroppi race around waterways likely has its audience.

Vita
Psychedelica of the Black Butterfly (physical and digital, $39.99)

Robert’s Pick: I’d be hard pressed to name five things cuter than NEKO-NIM eXHeart’s kunoichi kittens. And while the story of the first installment was simplistic, it was an effective piece of wish-fulfillment. As such I’m hopeful that the storyline of the sequel catches up to the quality of the art. If that happens, developer Whirlpool could be on the way to earning my devotion.

Cat girls aside for a second, I also must acknowledge Sky Rogue on Switch. Previously available for PC, it’s a near-perfect mix of Ace Combat’s action with a few rogue-like mechanics. That fusion might sound strange, but in execution, it’s amazingly fun- with the enticement of unlocking new fighters, bombers, and weaponry extending playtime. 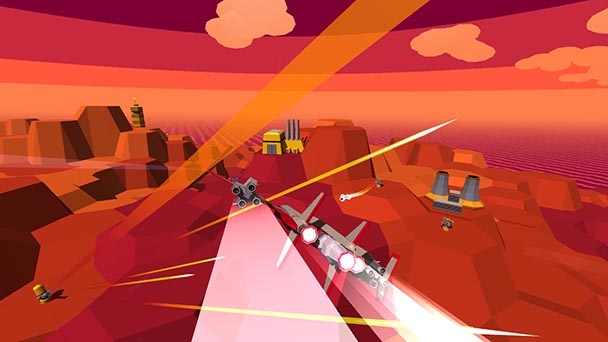 Matt’s Pick (Editor, DigitallyDownloaded): There’s not really much I’d care to outright recommend this week. The Switch has its usual deluge of indie games that are on other platforms already, which is great, don’t get me wrong, but other than that there’s not exactly much new stuff worth getting excited over.

The Vita does have Psychedelica of the Black Butterfly, though, and that game looks lovely. It’s a visual novel, being localised by Aksys, perhaps the last group looking to actively support that console, and promises many of lovely reading hours. So get that one. Aksys does have a habit of picking good VNs, well worth your time. 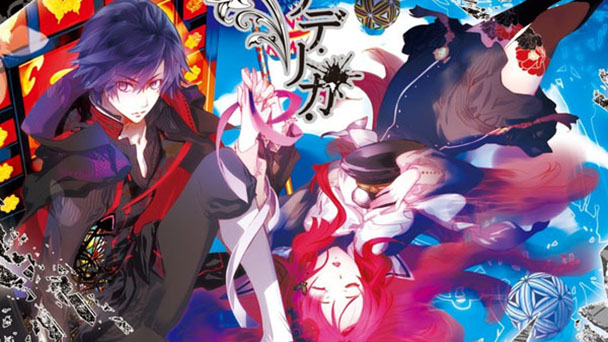 Ryan’s Pick: NEKO-NIM eXHeart 2 is the landslide winner for me this week, pyon! Sekai Project has brought Whirlpool’s second installment of the extremely cute cat girl ninja visual novel to Steam, so all Onii-chan and Onee-chans should be prepared for intense levels of cuteness throughout the entire VN. A welcome new character to this sequel is a new bunny-eared ninja, Maya, who not only is battling amnesia, but also swears she is a cat. One quick point to note is that it is suggested that players clear the first VN in the series before playing the second, so please take heed, nya! 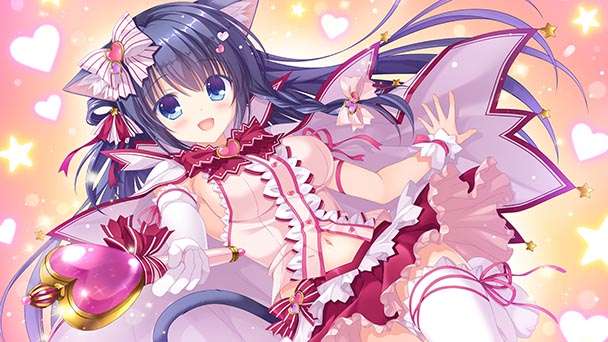 Zack’s Pick (Senior Editor, RPG Site): I had the privilege of checking out Frostpunk, and boy, is this a dark one. This is developer 11 Bit Studio’s follow-up to This War of Mine, a rather grim survival game where you are tasked with keeping a group of civilians alive inside a home while their city is under siege. Frostpunk is not too far from that. However, instead of caring for a single home, you’re managing an entire city with a story set in the backdrop of 1800s Europe just after an Ice Age suddenly wipes out most of the world’s populace.

When you’re not busy gathering resources and building structures, you’re balancing two different meters at the bottom of the screen: Hope, and Discontent. This is affected most of the time by making incredibly difficult decisions about the way forward for your Commonwealth. All the while, you’re sending scouts out in the endless winter to search for survivors and additional resources. Complimented by its bleak-yet-gorgeous visuals and addictive gameplay, I highly recommend giving Frostpunk a try. 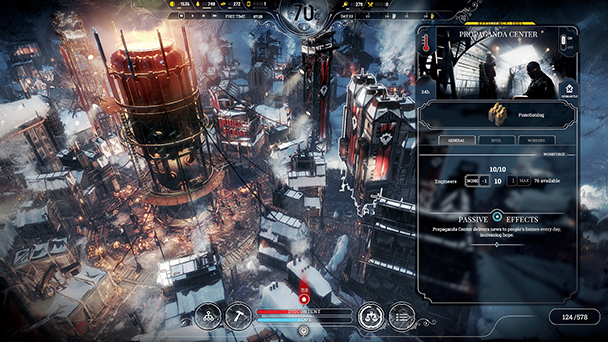