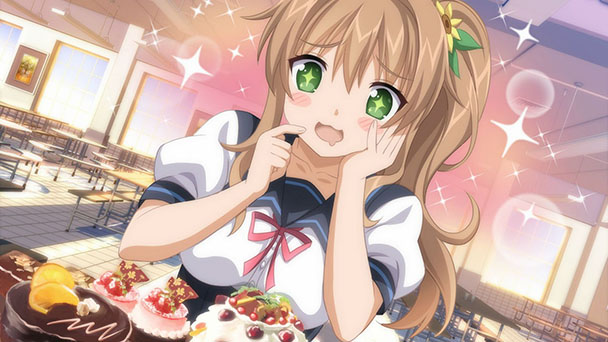 This week, Sakura Angels (pictured), Zombie Army 4: Dead War, and The Stanley Parable arrive on Switch, while consoles and PCs get notables like Research and Destroy and the luminescent 3D platformer, Lumote: The Mastermote Chronicles.

Rob’s Pick: I had a bit of fun when Zombie Army 4: Dead War was originally released on PC and consoles. Sure, it’s built on the same engine as Rebellion’s Sniper Elite series. But it takes itself less seriously, as you take out crowds of aggressive corpses, almost like Dynasty Warriors with guns and traps. While I endured a solitary playthrough, it grows exponentially more fun with friends, either via local or wireless play. So, while the Switch iteration might offer Season One Pass levels, skins, and guns, make sure your allies are on that platform before enlisting.

Otherwise, there’s Japanese NEKOSAMA Escape -The Old Inn- (released in Japan as Neko-sama no o Yado Kara no Dasshutsu –). Here, you’ll find yourself stuck at a hot springs inn run entirely by cats, presenting a succession of escape game-like puzzles. While I miss gathering with friends for analog escape rooms, this seems like an inspired alternative.

Finally, Research and Destroy’s mix of turn-based tactics and a bit of real-time action has me reminiscing about Valkyria Chronicles. Here, when it’s the scientists turn, each of your three humans receive eight seconds of time to fight the supernatural. It’s a solid concept and undoubtedly, some will appreciate visuals that recall Scooby Doo cartoons. But those endlessly spawning specters that persistently steal each scientist’s health are one of the more exasperating enemies in recent memory. Hopefully, researched weapon unlocks will reveal some tools that would make the Ghostbusters envious. Without spoiling anything, I’m glad to see that Spike Chunsoft is publishing this, allowing for some crossover with another prominent property. 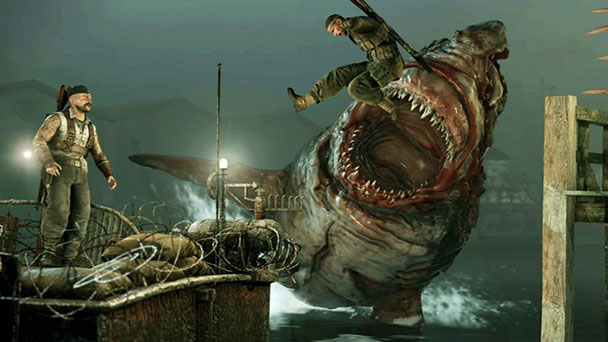 Matt S’ pick (Editor, DigitallyDownloaded): I’d missed the previous releases of Roguebook, but it’s on Nintendo Switch now and I’m finding it really, really difficult to put down. It’s easy to get a bit jaded about turn-based strategy roguelikes these days. Especially when they also involve deck-building card game mechanics. We’ve played so many of those in recent years now. Every so often one will come along to remind you that developers don’t just do this because it’s easy and convenient, but also because it can also made for some truly compelling gameplay.

Developed by a team that includes the guy that made Magic: the Gathering, Roguebook has the very best deckbuilding mechanics, with complex combinations of cards resulting in so nuanced and perfectly balanced gameplay. There’s also so much variety in the game that truly no two runs are the same. So Roguebook has reinvigorated my interest for roguelikes. Let’s see how long that lasts.

Also, Sakura Angels. I had assumed that this would be just another Z-grade visual novel like Beach Bounce or whatever… but this has something like 1,500 positive reviews on Steam? That’s not exactly common for the Z-tier, so colour me intrigued. 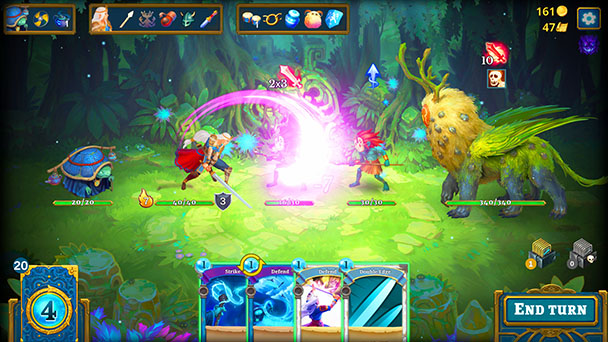 Ryan’s Pick: I’ll always give a roguelite a whirl, as that genre can be pretty sneaky with how fun the games can be if they are balanced correctly. Samurai Bringer got my attention as the chibi isometric character art reminds me a little bit of 3D Dot Heroes mixed with a little bit of ClaDun. Although when I hear the name Susanoo it’s hard to not to get Uchiha vibes, the game’s premise of attempting to gain back your powers as a god by defeating hordes of mobs in procedurally generated levels sounds like it could be some fun mindless enemy killing and gear farming. I feel like there won’t be any groundbreaking mechanics here, but just a good old comfortable grind, which is more than okay with me after hundreds of hours in Elden Ring.

If you enjoy visual novels with a bit of spice, then the Sakura series comes recommended. It’s not like a five-star spice, but maybe a one or two on the scale. The visual novel UI is pretty standard, the character art is good, and the stories progress at a decent pace with predictable deus ex machina to help bring you back to the main arc. The part I think I like the best for the series is the music. I always enjoy listening to them as they are pretty upbeat and sometimes don’t necessarily fit a slightly ecchi VN and almost feel more like they’d belong in an Atelier game. There’s a plethora of these Sakura games on Steam, so if you enjoy this one there’s plenty more to try. 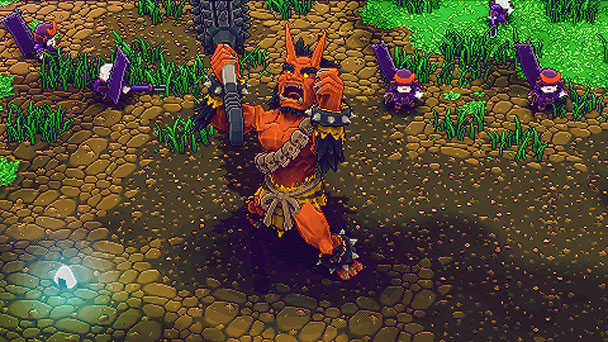 Matt R’s pick (editor, Shindig): Anything drawing on Japanese mythology immediately gets my attention, especially when it looks as cool as Samurai Bringer does. Traditional Japanese art influences combine with a sort of 3D pixel art—not the usual blocky voxels, but a 3D game that looks like classic pixel art in motion—to create a particularly captivating, moody aesthetic. Against that backdrop, you take control of a disempowered Susanoo and fight through hundreds of samurai and demons, including famed warriors like Oda Nobunaga, to regain your strength and finally get revenge on Yamato-no-Orochi. Roguelites that make death a key part of the cycle, narratively and mechanically, are always my favourites, and this looks like a game I could spend a lot of time getting lost in.

Anuchard is also worth a look this week. It’s a Game Boy Advance-style action RPG with a neat physics-based touch: a good thwack with the bell you use as a weapon (keyblades are old news) will send enemies careening into each other and bouncing off walls, billiard style. That’s fun on its own, but the enemies and puzzles specifically designed around it are where things get really interesting. It’s got a unique, moody art style and solemn story to go with it, too, as you fight to restore the lost souls of the local townspeople.

I also want to give a quick nod to MotoGP 22, a game I would otherwise have little interest in, because of a documentary-style game mode recapping the 2009 MotoGP season. I think there’s huge untapped potential in games as a form of interactive documentary, so it’s nice to see that being explored. Who knows, maybe it’ll even make a MotoGP fan out of me? 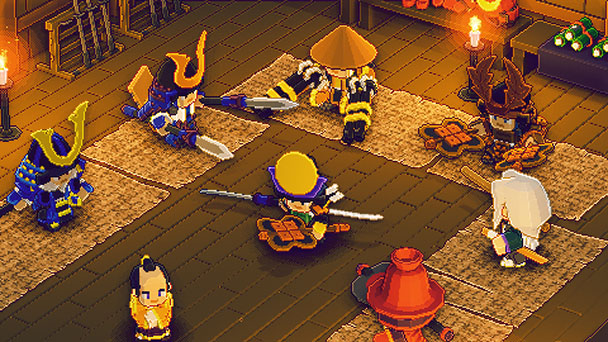