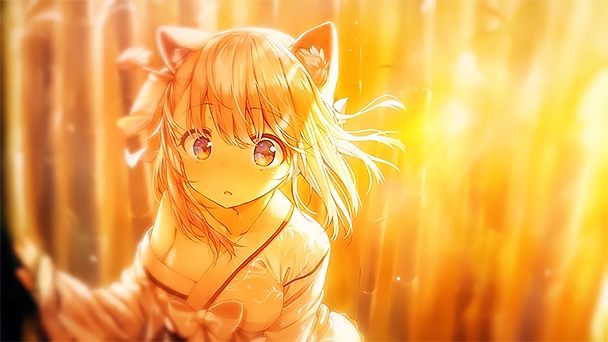 With a trio of Double Dragon titles, three Kunio-kun entries, and what’s billed as a “cooperative holypunk brawler” (Obey Me), this week’s new releases offer plenty of outlets for pugilism. But if you’re looking for less forceful way to settle conflict, games like Billion Road and the charismatic charms of The Fox Awaits Me just might be what you’re looking for.

Robert’s Pick: Despite having to clean up all the little plastic pieces afterwards, board games are a lot of fun. But they require other people, which can be hard to come by in the middle of a self-quarantine. Luckily, this week’s release of Billion Road doesn’t require any fellow humans in the pursuit of becoming a billionaire. In the absence of any new Fortune Street games coming stateside, this makes for a great addition to the Switch library. It’s one of those rare relaxing games that doesn’t demand your complete attention and is perfect for when you want to multitask with music or have a dog on your lap.

Just don’t assume it’s a Monopoly clone. Sure, you’re moving across Japan, trekking toward a random city. But your character has monsters in tow that can bring windfalls or even ‘borrow’ from other players. Occasionally, you’ll get stuck with a bad creature (although they reassemble mascots, so badness is relative). I nearly lost my last game because a baseball fanatic yuru-chara had a managerial complex and kept firing and rehiring new monsters. Luckily, the end of Q1 came and my investment in pachinko parlors paid off. Light-hearted, and filled with charismatic quirk, I’d love to see this become a franchise. 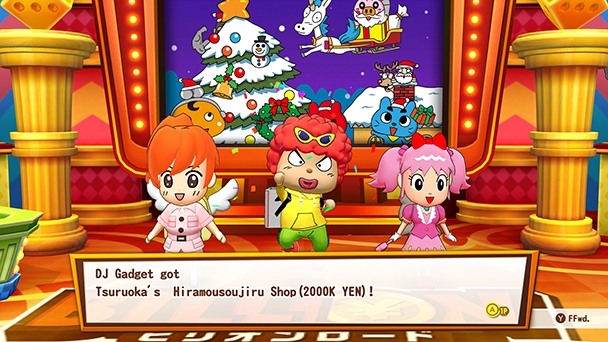 Ryan’s Pick: This week is undoubtedly facing me with a moral dilemma. Go with the semi-fan servicey fox-girl visual novel with The Fox Awaits Me, or venture the other direction with the bullet-hell adventure ITTA? Armor Games Studios’ ITTA immediately grabbed my attention as the art immediately reminded me of Superbrothers: Sword & Sworcery EP which was the first real app game I played on my iPad many moons ago in 2011. Others may be more inclined to immediately draw art parallels to the more recent Hyper Light Drifter, which I can definitely see as well. Mashing things up is what the indie game community does, so I’m very curious to see how the 18 bullet-hell boss fights play out – and if the game gets me to start slapping my right leg. That’s how I know that I’m into a game.

Okay, let’s talk about fox girls. The Fox Awaits Me was the shoe-in winner for me, but the one thing that may be holding me back is a fairly high sticker price for this particular VN at $44 US. While it does have an immense amount of polish and fan-service, it’s difficult to justify a VN purchase at that sticker price when there are others such as Neko Para on Switch that are equally as well-made at less than half the cost. Is it gosh to talk about price? Maybe I’m just cheap. Or, perhaps I’ve just been spoiled due to last month’s Humble Sakura Collection Bundle and my current harem census has me over-encumbered. However, if you are the type that will spare no expense for your future nijigen fox wife, then I completely understand. ‘Tis a small price to pay for happiness. 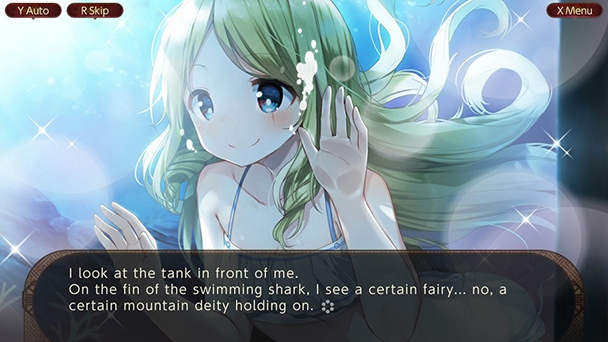 Matt’s Pick (Editor, DigitallyDownloaded): Save Your Nuts is a fanservicey anime game, right? Right? I mean, just imagine how good that game would be if it was. I’d be all for it.

Okay, before Robert gets mad at me for derailing yet another of these weekly lists, I’ve got to agree with him. Billion Road looks and sounds great. I’ve yet to play it as I write this, but as a massive (and I do mean massive) fan of Itadaki Street/Fortune Street, I am getting strong vibes from this game and I’m pretty sure that I’ll love it.

I’d also like to point out that while I’m not sure if it’s coming out in America next week, is already there, or isn’t happening at all in that market, there are two Yumeutsutsu titles releasing in Australia right at the end of this week’s cycle here. Now I don’t know too much about them either, but I do know that they’re visual novels with really, really cute anime girls, and in the screenshots those anime girls are getting very lovey-dovey with one another. So those are day one purchases for me. (And on a more serious note they’re being published by Degica Games, and Degica tends to find the good ones to localise). 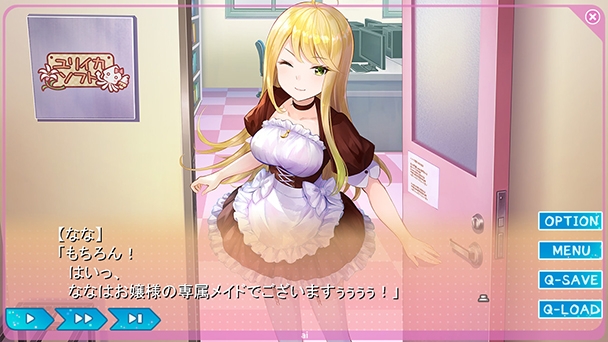