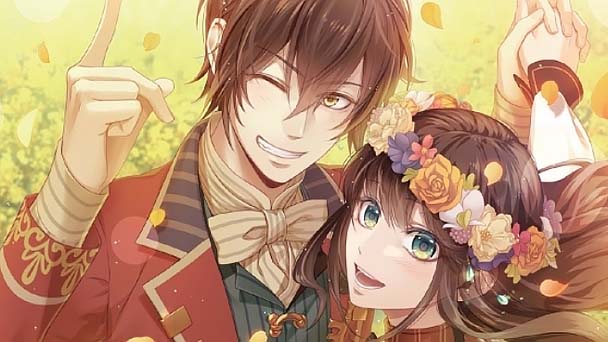 With an Atari collection showcasing games that are nearly forty years old to VR-powered lewdness, this week’s collection of new releases demonstrates the full breadth of interactive entertainment, whether you’re a purist or seeking a bit of pervy fun. Unsurprisingly, the Switch’s prolific output continues, , extending an assortment of new titles, retro ports, and indie quirk for owners of the hybrid system.

Robert’s Pick: I’ll admit, my interesting in brawlers has waned in the recent years. Long ago, I loved taking control of Cody, Mike, Billy, Jimmy, or any character with those stereotypically American names and beating the crap out of anyone within reach, regardless of whether they were on-screen or not. But a lack of innovation, changed me from pugnacious justice seeker to a dispirited pacifist.

But lately, I’ve been spending time with Penny-Punching Princess which mixed melee-based combat with capitalism. In execution, it’s a simple brawler. Beyond the two-button fighting system, the game will have you spinning the stick on your right Joy-Con, in an effort to squeeze coin from unconscious foes. When things get too tough, the game permit players to spend their in-game currency to bride foes, traps or even pay the God of Money to rain down boulders. It’s delightfully offbeat, simple and challenging and allows me to toss money around haphazardly, so it also works as a vicarious pursuit. This week you can squander your income on much worse things than on Penny-Punching Princess. 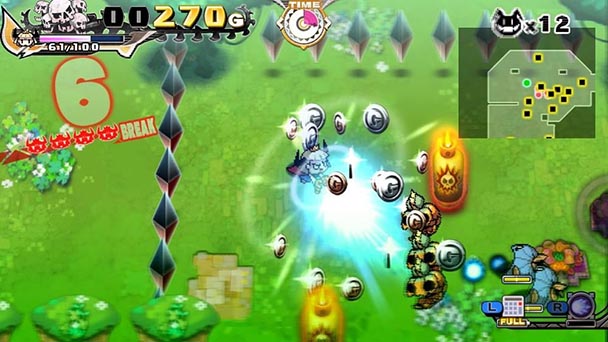 Matt’s Pick (Editor, DigitallyDownloaded): Otome visual novels have taken us back to the era of the Shinsengumi (Hakuoki) and the time where Yoshiwara was at its peak (The Men of Yoshiwara). With The Charming Empire we’re going to get something even more modern; the era of Japan just a decade or two before all hell breaks loose with World War 2.

I’ll admit that the Taisho era is not a part of Japanese history I’m too familiar with, so I’m quite keen on seeing how this otome visual novel, from D3 Publisher, puts a spin on it. Given the quality of The Men of Yoshiwara – also a D3 production – I’ve got no doubt that I’ll get a real kick out of this one too… and be inspired to learn something about yet another period of Japan’s long history that I’m less familiar with than I should be.

I’m going to cheat a bit on this one game recommendation and mention a second game, too. Fakku – a specialist adults-only manga and games publisher – is releasing the first game localisation that it has taken on itself – Honey Select Unlimited. I have no idea if Honey Select will turn out to be a good game – I would be surprised if it does, but it’s a notable release for having the most insanely in-depth character creator in a video game ever.

The very idea of being able to create people in such fidelity in a video game – especially an adult video game (and especially one with VR support, no less), is one that opens up such a sociological can of worms that it’s going to be fascinating to play Honey Select, and then pick apart all that it means. So I’m not technically recommending Honey Select here, but what I am saying is that it’s perhaps the most interesting game release we’ve seen in the year to date. 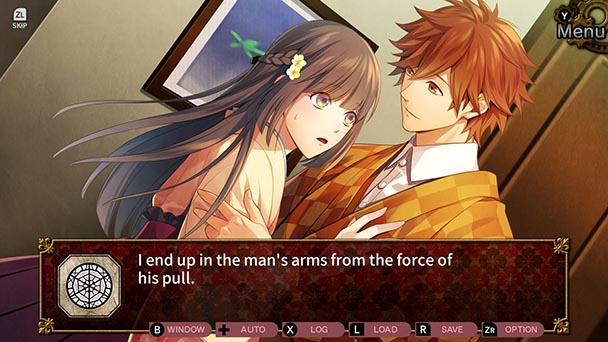 Zack’s Pick (Senior Editor, RPG Site): While I am still in the process of covering it for my outlet, I can’t deny how drawn I am to Long Gone Days, an independent RPG about a dystopian world that is currently in the midst of all-out war. The bleak storytelling is supplemented by gameplay mechanics that include meaningful NPC interaction, on-foot exploration, and turn-based combat.

On that last point, this is not your traditional system where you’re simply choosing actions from a menu and waiting for a dice roll. Instead, after you decide to attack, you are then able to aim at certain spots of an enemy’s body. This isn’t an easy decision, either. You may want to get that headshot, but there’s a greater chance the enemy will evade the attack. On the other hand, if you go for the body, you will likely be successful in inflicting damage, but it won’t deal a whole lot.

There is also a story where your choices, whether during conversations and certain sequences, actually matter to the way in which the plot unfolds. I am still collecting my thoughts, but right now, I am enjoying both the world and the gameplay hooks Long Gone Days is presenting to me. In what is a relatively light week for game releases, you should consider giving this one a look. 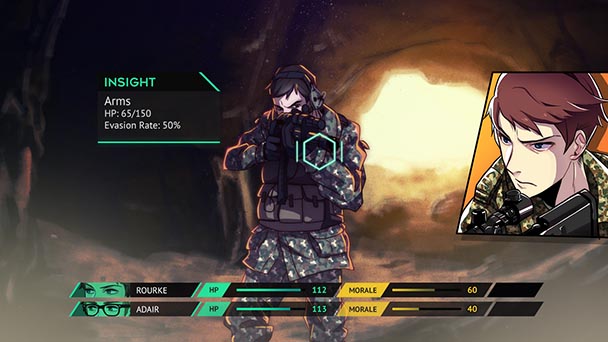 Jeremy’s Pick: Every once in a while, I feel pretty okay making a pick-of-the-week not because of my personal knowledge of the lore or background of a game, but rather just for “reasons.” This week, my pick is Reverie for the PS Vita, and my “reasons” are: First, developer Rainbite Limited decided to release this as a Vita-exclusive title, and I’m all about showing support for that kind of boldness. And second, the soundtrack to Reverie is being released on vinyl record through merch-house The Yetee, and because my hobby of collecting game music on vinyl is out of control, I have no choice but to buy both of these things sight-unseen and pleasantly marinate in my ridiculous penchant for outdated forms of entertainment. This week Reverie is a perfect storm for that, and I’m running with it. And so should you. 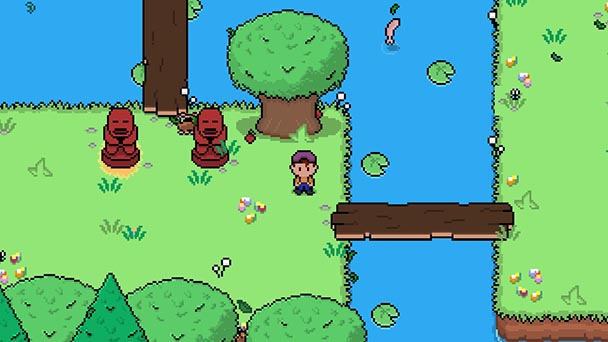 Ryan’s Pick: My clear choice for this week is Reverie for the PS Vita. First and foremost, I love my PS Vita – it’s a wondrous console. I love that Rainbite made the conscious choice to continue to support the Vita. Reverie gives many nods to a lot of games that I love, and most importantly, it’s weird. Maybe it’s because I’m weird myself, but I always have had a penchant for playing games with a weird premise, characters, or art style. Just ask Robert, he knows my love for Chuck-D-Head in Decap Attack. Many moons and idioms ago I too thought that a washing machine monster would be a formidable boss, so I tip my cap to Rainbite for making such a thing into a reality. I’m very excited for this one, and again, really happy to see support for the Vita. 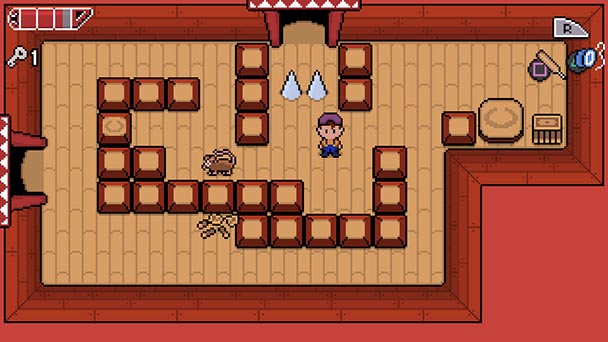