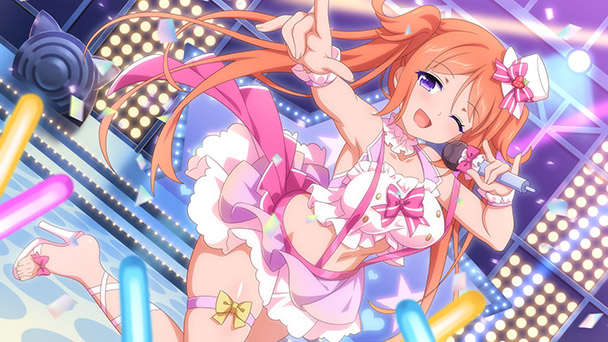 From appearances from the Phantom Thieves of Hearts and The Straw Hat Pirates, this week’s new releases offer much needed simulations of socialization. Beyond Persona 5 Royal and One Piece: Pirate Warriors 4, classic titles like Star Wars Jedi Knight: Jedi Academy and a remake of Panzer Dragoon make appearances. Isolation might also be made easier by a new Bubble Bobble sequel.

Robert’s Pick: As a One Piece fan and musou zealot, I probably should be more excited about Pirate Warriors 4’s 43 playable characters. Although the game certainly nails the look of Eiichiro Oda’s work, Omega Force’s licensed adaptations have habitually felt like the IP was shoehorned into their preexisting engine. It’s an enjoyable series but one that can feel too much like a reskinned deviation at times. If only the team would use their haki to integrate a few more role-playing elements into the Straw Hat Pirates’ exploits, I’d hop aboard.

As such, my pick this week is Persona 5 Royal. Sure, you played (and presumably loved) the original game three years ago. But P-Studio has affectionately revised and revamped the game. Where the additional exposition in Persona 3 FES and Persona 4 Golden felt a bit forced at times, with P5R, it’s all been seamlessly stitched in. New characters Taukto Maruki and Kasumi Yoshizawa each help bring out the game’s psychological nuances and add attractiveness and the addition of Kichijoji is near-seamless. Small tweaks, like making boss battles less tedious are entirely welcome. A remarkably gratifying addition is voice acting during pivotal plot points, where there was only text before. Collectively, these make Persona 5 worth a replay, or if you missed the original an obligatory experience. This week, Futaba and I will be together, alone. 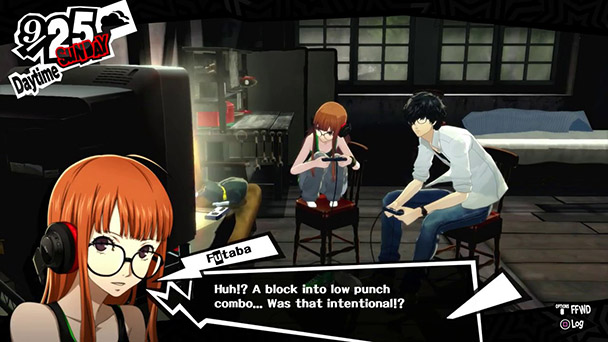 Matt’s Pick (Editor, DigitallyDownloaded): I have my issues with Persona 5, and Persona 5 Royal adds to those issues rather than addresses them (i.e. it adds more bloat to a game that was already far too bloated). With that being said, every single person on this planet that isn’t involved in emergency services or essential retail should be locked up securely indoors right now, and doing everything that they can to prevent the spread of COVID-19. If you’re one of those irresponsible toolbags that is out partying right now, do us all a favour, go out and buy this game, sit down, and don’t come out again until you’ve finished everything in it.

Seriously. Right now a game with a bit of content on it isn’t so bad, and Persona 5 Royal has around 130-hours’ worth of content for a single run through. Also – I can’t stress this enough – the new girl, Kasumi, is pretty. One of Persona 5’s other problems was that Ann was previously flying that flag solo. We’re sorted on the waifu count now.

If JRPGs aren’t your thing (I suspect you’re not reading Robert’s website, but nonetheless…) Railway Empire finally comes out on Switch this week after some kind of delay (Editor: Matt has a thing for perpetually delayed games), and it’s another perfect quarantine game. It’s a gorgeous train network builder and offers plenty of depth (and trains to ride). 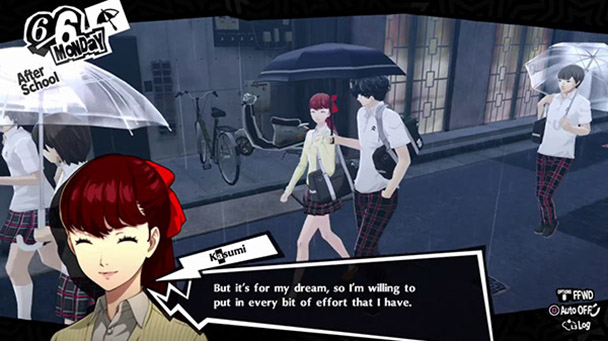 Ryan’s Pick: Room. I’ll never pass up a One Piece game, so this week I’m going to award my pick to Mugiwara and all his nakama in One Piece:Pirate Warriors 4. As a fan, you really can’t say no to this one simply because it has forty powerhouse characters that you can use to unmercifully beat hordes of oncoming zako. Most of my favorites made it into this one, and the fact that you can play as the Four Emperors is equally cool. Hardcore OP fans (me included) are also eagerly awaiting to find out the details about the Character Pass that was announced in January which will add more fan-favorite kaizoku waifus (well hopefully). For those caught up to episode 925 like me, here’s hoping for some Wano Kuni arc characters as well.

Chambres. I’m not going to let the week slip by without giving a wink at Sakura Succubus. I recently invested in the Humble Sakura Collection Bundle, so while my gal game portfolio is now quite diversified, this is very much the Distracted Boyfriend meme in my case. Amassing a harem of succubi is in line with most happenstance VN main characters’ goals, so I say this one is approved to go as well! Why not? 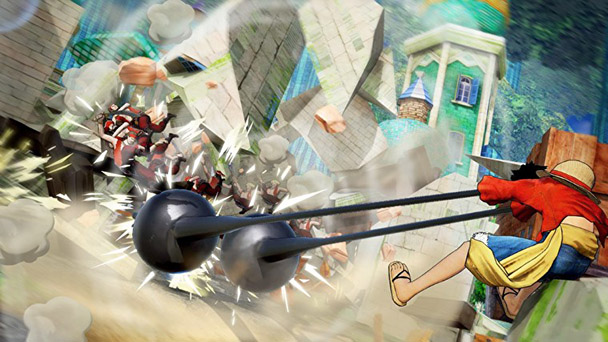