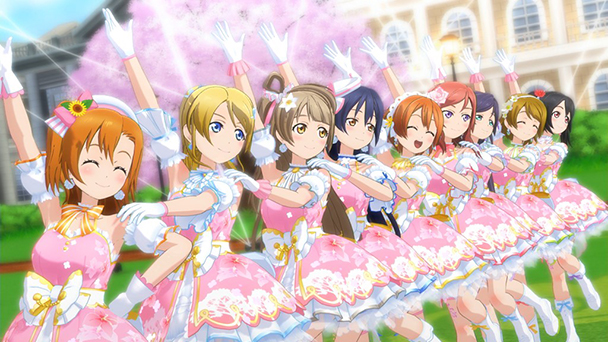 From a Love Live! rhythm game, a now-gen upgrade for Marvel’s Avengers, a virtual trip to the Shimane prefecture in Root Film, and virtual farming in the latest Story of Seasons title, this week offers a number of notable offerings. Expectedly, there are a number of new ports, with Switch owners receiving complete editions of Overcooked! and Plants vs. Zombies: Battle for Neighborville, with PC owners get Puyo Puyo Tetris 2 this week.

Robert’s Pick: As someone who spent their childhood playing Contra, Sub-Terrania, and Cybernator, I adore ‘80s and ‘90s action-shooters. Mowing down waves of malevolent enemies with a limitless supply of ammo always feels like time well spent. If you’re a fan of the genre seeking a new fix, I’d recommend taking a look at Explosionade DX. Previously released when Xbox had an indie initiative (and available on Steam) it’s Mommy’s Best Games’ tribute to a simpler era, when bit-mapped destruction illuminated CRTs. Armed with guns, grenades, shielding, and mechanized jumping, you’re tasked with making it through sixty stages of mayhem with optional co-op. I can’t think of a better way to spend six dollars.

This week’s other ‘feel good’ title is Story of Seasons: Pioneers of Olive Town. Bokujō Monogatari has always been one of my favorite franchises, offering a relaxing alternative to the tense, marathon sessions expected by most games. But I would recommend waiting to see how this one fares. When the game was released last month, there were problems, from lengthy load times, fluctuating framerates, to plain-looking character art, and even a lack of bust-ups). Producer Dai Takemura has pledged to remedy the issues, and patches have arrived, with more forthcoming. Hopefully, these will fix the game’s faults, because the series has rarely faltered and provided a wealth of enjoyment across its quarter-century legacy. Olive Town largely continues this trend and even its performance issues don’t dampen the satisfaction of virtual farming. 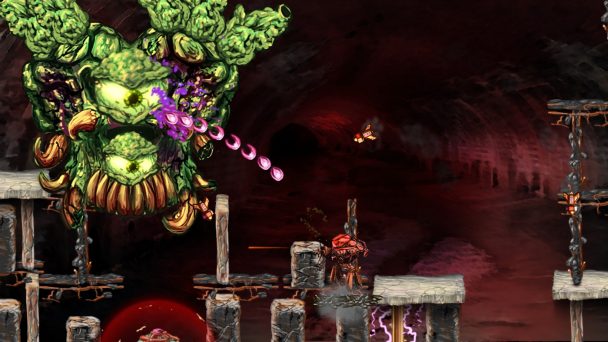 Ryan’s Pick: When it comes to visual novels, it’s almost impossible for me to pass them up, especially when it involves murder investigations. Perhaps it stems from me playing the first Phoenix Wright and not knowing that I could save halfway through a trial and playing it over and over again until I finally got it all correct. Confessions such as these are often gamer card revoking, but in all honesty after playing this genre so much, I’m captivated. The Danganronpa series then only further solidified this fancy of mine. Kadokawa’s visual novel Root Film seems to be in this same vein, so this shall be my pick for the week.

Over the past decade in both anime and games, Japan has done a really great job of bringing real locations and scenes into the media, so when I heard that Root Film takes place in Shimane prefecture I surely was interested. I have never actually been to this part of Japan, but I think that’s what draws me to it, as being able to see artist renditions of actual places definitely makes me want to go and visit the real spot to see why it may have influenced them. Compiling clues and dissecting discrepancies in what people say in this genre is also where much of the enjoyment of this series lies, so I am interested to see how this murder mystery unfolds. Lastly, I am fairly curious to see how ‘Max-Mode’ plays out once you have compiled enough clues to be able to confront someone. The publisher describes it as a fighting games-like faceoff. This is tough to visualize because when I read this I only see Voldo creepily moving around until eventually falling into a ring-out. I guess we shall see if I’m right. 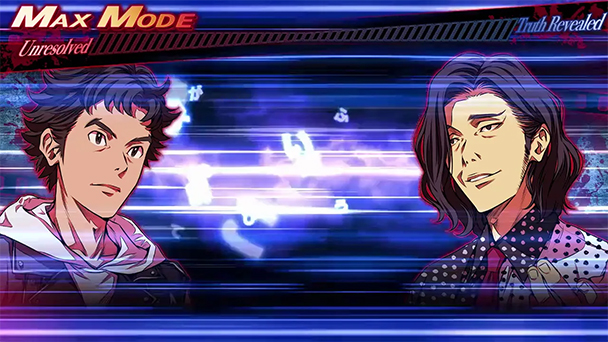 Matt S’ pick (Editor, DigitallyDownloaded): Root Film is my big pick this week too. I know that the narrative has nothing to do with the previous Root Letter, despite both games sharing a common… root… with the title (sorry, Robert, I just had to), but I am nonetheless interesting, because it does promise to be an excellent story and visual novel experience. And hey, while the games might be different, they do both take place in Shimane prefecture, and Shimane deserves better presence in video games.

Otherwise, I can’t wait to give Love Live! School Idol Festival ~after school ACTIVITY~ Wai-Wai!Home Meeting!! a red-hot go. I love rhythm games. I love anime idols. Of course I love Love Live!. Put them all together and there’s a game that, while free-to-play, I’m almost certain to spend every cent that I can on. I actually didn’t mind the mobile Love Live! rhythm game, and this one on PlayStation looks like a significant step up in every way that matters.

Oh, and I really, really love Honoka. Honks my bae. 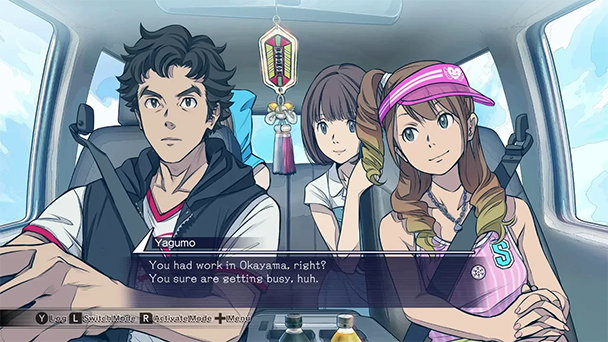 Matt C’s pick (editor, Shindig): My pick of the week has to be Root Film, Kadokawa’s latest mash up of murder mystery visual novel and slice of digital tourism. Like Root Letter before it, Root Film once again takes us to Shimane Prefecture, far from the usual tourist hotspots of Tokyo and Kyoto. And while there’s a gripping thriller to carry the story forward – this time involving a strange murder while location scouting for a TV shoot – the thing that really sets Root Film apart is the glimpse it offers into a lesser-known slice of Japan.

I also can’t look past Story of Seasons: Pioneers of Olive Town. I don’t think any genre is quite as soothing and relaxing as the old farm life sim, and Pioneers of Olive Town expands on what you can do with your farm in fun, inventive ways. Like Robert said, it’s got a few technical issues at the moment, but that’s not enough to detract from the simple joy of running your farm and getting to know the people of Olive Town. 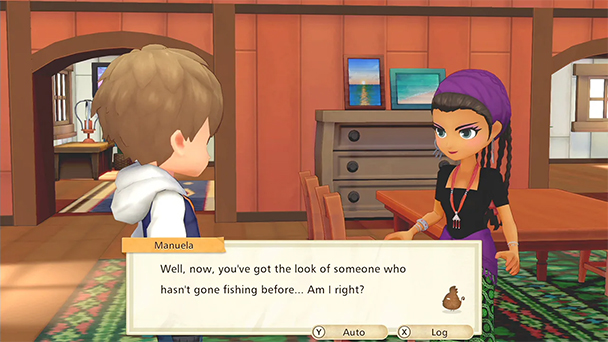