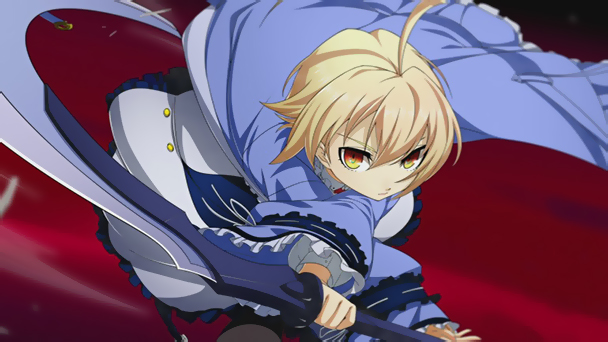 With titles like BlazBlue: Central Fiction Special Edition, Iron Crypticle, City of Brass, and Defense Grid 2, it’s a great time to be a Switch owner. Nintendo has repeatedly struggled with third-party support on their previous platforms, but the success of the hybrid hardware means a steady influx of remarkable titles. If you’ve resisted the urge to purchase a system, fear not, support for the 3DS continues. This week, Yo-kai Watch 3 arrives on the treasured dual-screen portable.

Robert’s Pick: Here is where I publicly admit I have a tower defense addiction. I’ve tackled many of the good ones, a decent share of middling ones, and yes, I’ve labored through some of those piss-poor mobile ports. But undoubtedly, the one entry I keep coming back to is 2014’s DG2: Defense Grid 2. Bolstered by some humorous voice-work, a wealth of upgradeable weapons, and some stages that test your skills without being frustration, DG2 still reigns as the genre’s pinnacle. Thank you, Jesse.

This week’s release of the Switch version certainly scales back the visual opulence that PC owners might be accustomed to. But looks past the simplified character models and you’ll find the core experience is fully intact. Repelling an incessant cavalcade of creatures feels great on the go, and I anticipate DG2 earning a permanent spot on my memory card. That said, you want also to scope out City of Brass. There are a lot of games that have tried to capture the adventurous atmosphere of Indiana Jones. Brass nails it, recontextualizing the Rogue-like action to an Arabian Nights setting. Like DG2, it’s a respectable port. 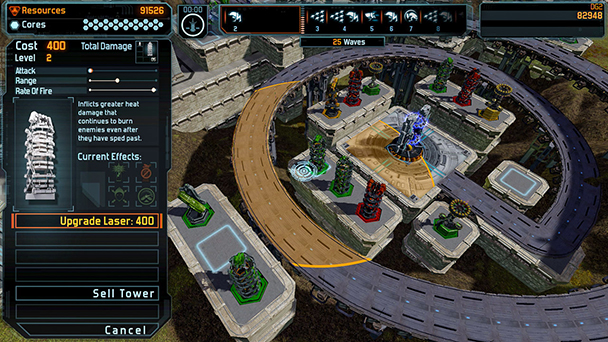 Ryan’s Pick: I’ll have to admit I have an affinity for large epic boss fights. I suppose it stems from years of MMO boss battles and all the heartbreaking wipes, but once you finally get the hang of the mechanics it’s very fun and rewarding to finally defeat behemoth bosses. It goes the same for the Dark Souls games as well. Fighting gigantic bosses just gets my blood pumping.  While I’m admittedly terrible at the Monster Hunter series style games, I do feel like God Eater 3 is worth a try this week because of its story and art aesthetic.

It’s undeniable that Monster Hunter holds the largest stake in the large monster fighting action RPG category, but God Eater 3 has carved out its own niche with its anime inspired characters and Aragami-slaying focused storyline. The levels and character models look great, considering this is the first God Eater that did not first originate from a portable system. Fortunately for me, the battles involve a little less finesse and a bit more button mashing, which instantly makes me feel more comfortable. While we are on the topic of the God Eater series, I also most note that I’m very excited to see how Code Vein turns out! Hopefully the release date will be announced shortly. But for now, I shall be flaying some violent gods. 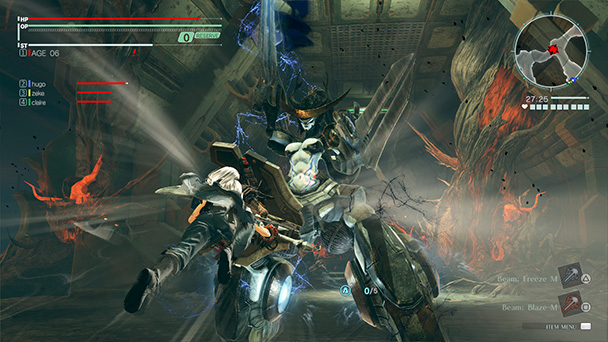 Matt’s Pick (Editor, DigitallyDownloaded): As a proud Australian (well, proud of the country’s artists… the politicians can go jump in the ocean), I’m going to have to throw my support behind City of Brass this week. City of Brass isn’t EVERYTHING I’ve ever wanted in a game, but it does a pretty damn good job of getting close.

As a fan of Arabian Nights (which I’ve read at least four or five times), I find the setting to be badly underused in video games, and that’s always surprised me, because the fantasy Arabia offers everything that video games usually love – the exotic sands and unique creatures, the creative aesthetics, and the abundant magic and intrigue. And yet, for years now, there have been so few attempts to capture that setting in a video game. City of Brass doesn’t do much in telling a story to suit the setting – and that does disappoint me – but in every other way it gets everything right. The aesthetics are spot on. The genies are powerful (and occasionally deadly). The monsters are fantastic.

As a roguelike City of Brass is unforgiving and difficult, and yet, even though I don’t usually get along with FPSers, the setting and design of the game is that compelling that I completed it on its PlayStation 4 release. Now I’m enjoying the opportunity to get stuck back into it on Nintendo Switch a great deal. 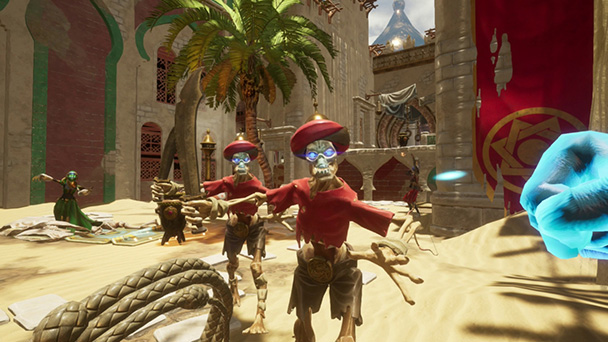 Jay’s Pick: There was a time maybe 2 or 3 years ago that I’d hail the launch of Yokai Watch 3 but I’m sad to say that the 3DS is pretty much dead to me now. It just doesn’t feel very good to play anymore now that the Switch is out with a much larger screen and far more comfortable controls for my enormous hands.

Persona Q2 later this year will mark the final 3DS game I’m going to play and the only one I’m prepared to pick up in 2019. Having said that, if you are less harsh on the 3DS than I am, Yokai Watch 3 will be another enjoyable entry in the monster-collecting franchise that continues to set itself apart from the much more popular Pokemon series.

The first entry didn’t really grab me but Yokai Watch has certainly hit it’s stride since then. Yokai Watch 3 will also serve as a nice little precursor for the hype-inducing Yokai Watch 4 that is still slated to release on the Switch later this year.

Think of Yokai Watch as Pokemon except battles are performed by completing mini-games, you need to make friends with Yokai rather than throw balls at them, and the Yokai are far more ridiculous (in a good way) than any of the questionable Pokemon designs like Trubbish or Chandelure. If you aren’t convinced, just google Gentlemenken and thank me later. 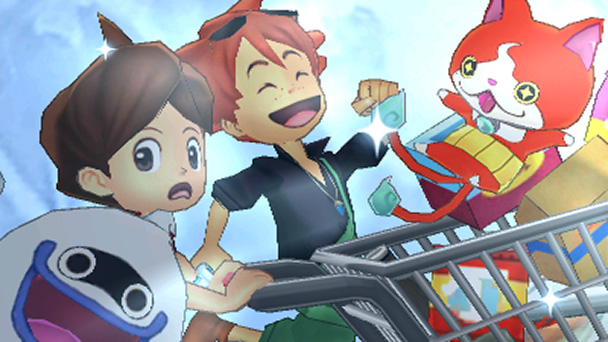