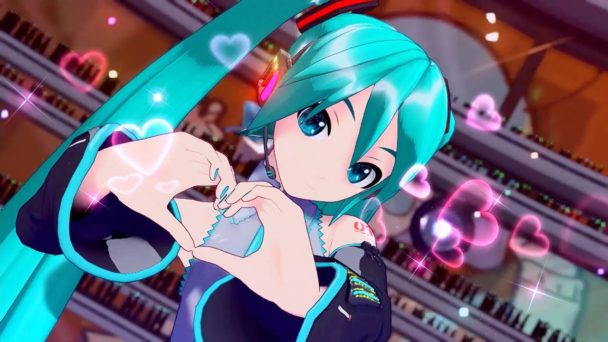 With the physical release of The Yakuza Remastered Collection, PlayStation 4 owners get to catch up on Kazuma Kiryu’s life adventures, while Switch owners get a chance to enjoy Thronebreaker, a standalone spin-off of from The Witcher. But arguably, we’ll might be envious of Japan’s new release schedule, where the release of Hatsune Miku: Project DIVA MegaMix brings 105 of the teal, twin-tailed temptress’ songs to Nintendo’s portable system. Resisting the urge to import instead of waiting for the release later this year is poised to become the game’s toughest challenge.

Robert’s Pick: This is the week patience pays off. Ryu Ga Gotoku Studio has one of gaming’s best track records, with only Yakuza: Dead Souls (developed as Sega CS1 R&D but technically the same team) diverting from brilliance. Skillfully shifting between seriousness, silliness, and bit of social satire that aren’t even on that continuum, their output habitually creates memories, memes, and fits of manic laughter.

While the remasters of Yakuza 3 and 4 have been available digitally for the last few months, this week’s physical release of The Yakuza Remastered Collection bundles those two entries alongside Yakuza 5. When coupled with Yakuza 0, the two Kiwami remakes, and Yakuza 6, SEGA has put Kiryu’s entire saga on a single platform. For hardcore fans, that’s quite a windfall and I expect this to lead to some marathon play sessions. And if you don’t know all the lyrics of “24-hour Cinderella” by heart, this is a great week to reconsider your life choices.

Matt’s Pick (Editor, DigitallyDownloaded): Hatsune Miku on Nintendo Switch is one week away. HATSUNE MIKU ON MY SWITCH. Yes, the release is only in Japan at this stage, with only a vague “2020” for the rest of the world, but it’s a rhythm game. You don’t need to know the language to appreciate that. So, just get yourself some Japanese eShop credit and download the green-haired siren right there onto your Switch.

See, the thing about Hatsune Miku games that make them so perfect is that Miku herself is perfection, and she is anything you want her to be. Do you see her as a charming J-Pop Idol? Yep, she’s much more interesting than AKB48. Or is she a smouldering, sexy music goddess? Oh yes, she can be that too (and HOW sexy). The reason Miku has been so enduringly popular is that she is entirely driven by fans; they write the music, design the costumes, and even choreograph the dance routines.

With a new visual engine that will hopefully take Miku deep into the future with SEGA, this Nintendo Switch game looks like it’s going to be something truly special. And if the thousand hours+ that I’ve spent on previous Miku games (no, that’s no exaggeration) is anything to judge by, this will effortlessly be my most played Switch game.

And if you absolutely refuse to import games, then follow Robert’s advice and get stuck into the Yakuza series with that collection. Three massive Yakuza games in one. You just can’t go wrong with that. 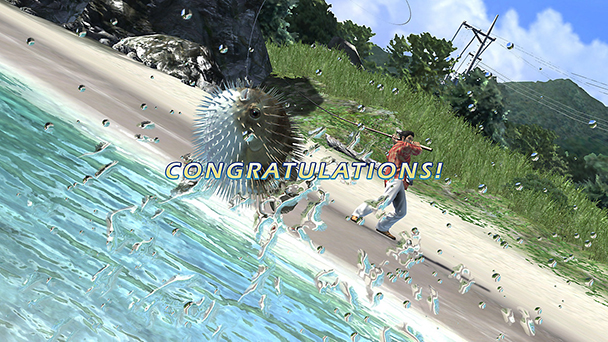 Ryan’s Pick: It’s unanimous this week – always bet on aniki. There isn’t really a reason to not buy The Yakuza Remastered Collection. I mean, it’s an incredible amount of content for the price of one game. If you are going to Mars, I’d probably bring this along – it’s just that much content. Well maybe I’d bring along TV Carnage dvds as well, just to really help with that onset of space madness. There’s just so much culture and randomness in these games that it’s hard to not love them. They have something for everyone, and that is why you need to own this collection.

I can’t let this week go by without mentioning the game Kunai as well. It’s launching on Switch and PC this week and looks quite good. I’m a sucker for Metroid style sidescrollers, and with a unique color scheme and bright animations, this one looks really fun. The story as well seems equally interesting, as you take the role of a killer robot named Tabby who was infused with an ancient warrior’s soul. This killer robot also wields ninja weapons and firearms, so sign me up! 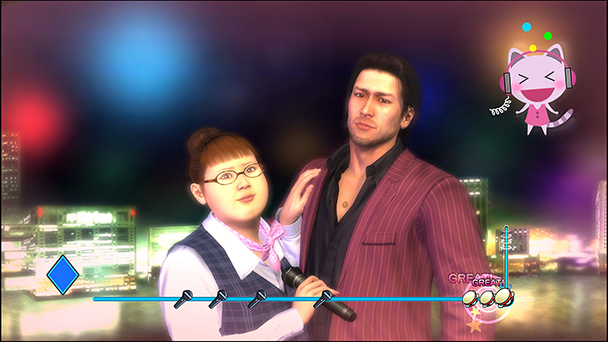 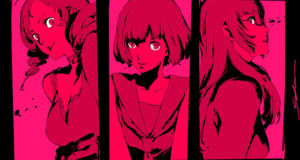 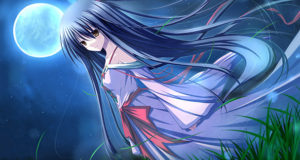