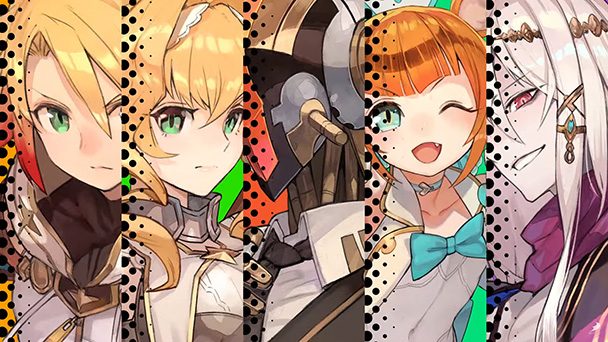 Rob’s Pick: Being multicultural, I’ve always been drawn to Western games with Eastern inspiration, finding beauty in the intermingling of influences. I grew up on a steady diet of Bruce Lee and Jackie Chan movies, so games like Jet Li: Rise to Honor, Stranglehold, and Sleeping Dogs seemed to reflect North American studios acknowledging the impact of Hong Kong action cinema. Robert Rodriguez’ Desperado wasn’t appropriation of John Woo’s style, but homage coming from someone visually entranced by the director’s electrifying action sequences.

As such, I’ve been enjoying SIFU. Martial arts films laid the foundations for gaming’s intense one vs. many confrontations that build up to boss battles. And here, the action is reinterpreted through context-driving fights and shots that evoke the cinematography of Golden Harvest-distributed movie.

Sure, the actual fights don’t quite have the sense of flow I would have liked and the lack of Cantonese dialog is off-putting. But then there are moments when I can kick a foot stool at an approaching mob or watch a potent takedown animation, and SIFU can seem like a moderately interactive action film.

Behaviors like being able to slow down time and aim for an eye gouge or catch and fling a bottle thrown by an enemy are appreciated. Go in with moderate expectations and I think you might be surprised. Overall, it’s not as graceful as Ghosts of Tsushima, but there’s fun to be found in the pugnacious brawls.

I’m also looking at Diplomacy is Not an Option this week, because I love role-playing as tyrannical caste defender, protecting my stronghold from legions of angry peasantry. It’s probably a coping mechanism for living through an era of constant corporate acquisitions met with little public pushback. Oh, and I can’t neglect Maglam Lord. Even a middling effort from Gifu-based Felistella can keep me glued to a screen for a week or three. 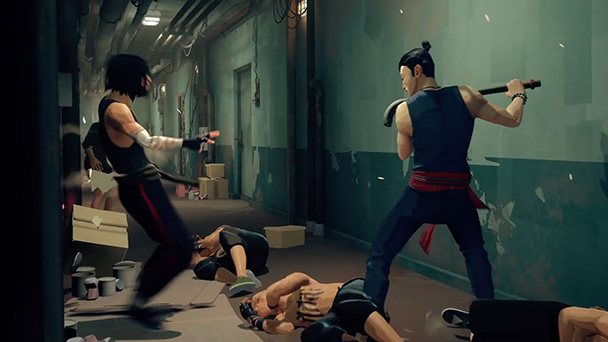 Matt S’ pick (Editor, DigitallyDownloaded): Maglam Lord is one of those games that can drag you in. It’s a combination of visual novel (with dating sim elements, no less), and JRPG from the Tales of Phantasia approach – you’ll be fighting in 2D arenas against a host of different enemies with an expanding range of weapons and special abilities to do so.

It would be wrong to suggest that this is Game of the Year material, and in the context of a first quarter of 2022 that is bringing an almost obscene range of quality JRPGs that is a big problem for Maglam Lord. But it would also be wrong to suggest that this game isn’t worthy. It’s got a cheerful and amusing personality, the combat systems are slick, and there’s certainly plenty to it. It’s almost the kind of thing that I would expect of a Disgaea action JRPG, if that helps place it in people’s minds.

You just know that this one is going to fly under the radar, though, and that’s unfortunate, because it deserves better than that.

I’ll also quickly mention Death end re;Quest 2 on Nintendo Switch. The game already came out on PlayStation and PC last year, but it’s a good ‘un, and if you haven’t checked it out yet, you really should. It blends horror and JRPG together in an often surprisingly nuanced way and represents some of the most mature game development that we’ve seen from Idea Factory. 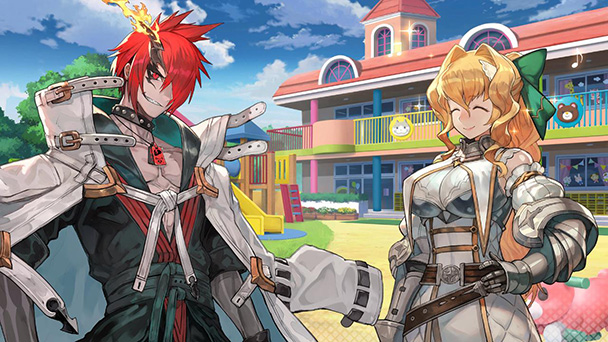 Matt R’s pick (editor, Shindig): I don’t know quite what I was expecting from Maglam Lord. Granted, I didn’t really follow its development closely, but I certainly wasn’t expecting a mash-up of classic Tales-style 2D combat, demonic romance, and weapon crafting as a central part of the game. You know what, though? It’s an eclectic mix that comes together nicely, making for a whole lot of fun, with plenty of humour (reminiscent of Disgaea, as the other Matt said), delightful character designs, and a lot of depth to its RPG systems. If you like the more comical variety of JRPG, you don’t want to miss this.

In a very different vein, there’s also OlliOlli World. I’ve written previously in these updates about how much good traversal can hook me, and OlliOlli’s skateboarding spin on momentum-based platforming hits a real sweet spot. World builds on what came before with some new tricks (wall rides!) and gimmicks, but what really sets it apart is the setting: a skate-themed bizarro fantasy world full of eccentric delights and the most exhilarating courses to date. The new setting comes with a bit more of a narrative push that doesn’t really come together, but as a framing device for a wild skate adventure, it does the trick. 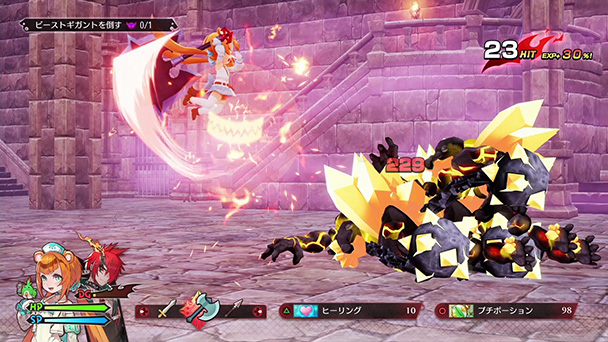 Ryan’s Pick: This week presents a difficult choice for me in that there isn’t necessarily a game that is jumping out at me. I typically will always give a FPS game a try, as in the past I strived to play each and every single one in that genre on PC. This includes the purchase of the full version of Redneck Rampage. I just loved the genre that much. This said, Dying Light 2 looks like it could provide me with some visceral zombie explosions and the taste of carnage I am looking for. It will also hopefully provide a nice contrast to the more calming experience with the Lunar New Year content in Genshin Impact as of late.

SIFU also grabbed my attention as it looks like it’s a fairly detailed brawler. My only reservation with a game like this is that it requires a considerable amount of balancing to keep the game fun and rewarding. It does seem like the fighting is fairly fluid, but the addition of blocking both high and low may make things fairly complex in my opinion, especially when you are going up against an angry mob. I did particularly like some of the attention they paid to utilizing the environment when you are punching it out, so may I end up trying this one as well. 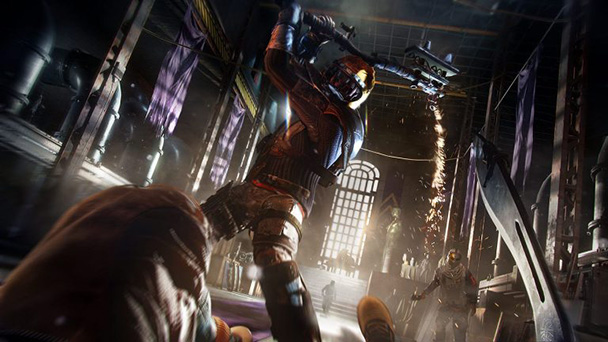