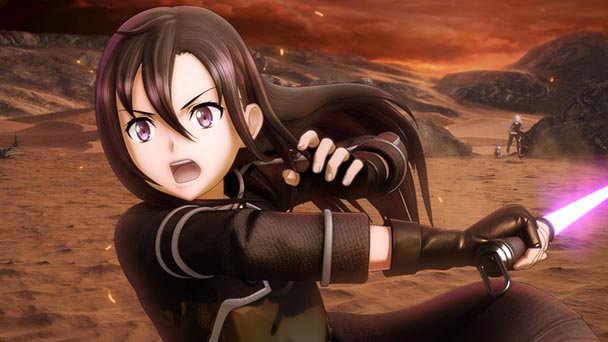 This week, familiar titles like Moss, Pac-Man Championship Edition 2 Plus, de Blob 2, and SteamWorld Dig 2 migrate to new platforms, while new titles like Sword Art Online: Fatal Bullet and Gravel make their way to retail and digital download services. Once again, it’s Switch owners who get the lion’s share of new software, with eighteen new titles arriving on the eShop.

Matt’s Pick: (Editor, DigitallyDownloaded): Moss! Looking at trailers and footage from the game, I wondered why Moss was even a VR title in the first place. We’ve seen plenty of third person puzzle platformers in the past that didn’t need to be enhanced through VR technology. Why, exactly, was Moss going to be any different?

Then I played a demo of it.

Moss really couldn’t work without the VR technology, because Moss relies on you having a perspective on the world where you look like you are helping an adorable, but tiny, mouse through a heroic adventure, where everything seems larger than life to him (because he is just a mouse). Moss relies on you having an omnipresent “God-like” view of the action, so you can start to feel a real attachment for the little fellow as he quakes in fear as a snake stretches up, ready to strike. And boy will you feel responsible for him. Every tiny, subtle movement is just filled with lifelike character and charm, and again, the impact of them is that much more because you have put yourself in the world through the magic of VR. Like all VR games, Moss’ biggest problem will be to get people to try it in the first place, because the impact just isn’t there when looking at it on a 2D screen. But those of you who do give it a go had better be prepared to be very, very charmed. 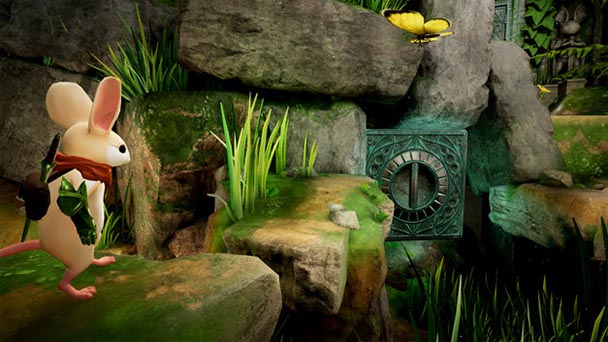 Zack’s Pick (Senior Editor, RPG Site): I was considering whether to make my pick for the week Puyo Puyo Tetris as I had an incredible time with it on my PlayStation 4. Then I noticed The Final Station will be making its way to the Nintendo Switch this week as well. Here’s a fascinating title about a train conductor having to make his way through a post-apocalyptic world gathering survivors and keeping them sheltered in between stations, which are the outposts of human civilization. All the while, you’re gathering equipment to create a weapon powerful enough to stop another cataclysmic attack.

You are basically the lifeline, keeping everything going while the rest of the world is run amok by martial law. You’ll spend your time either helming the train taking care of your passenger’s needs, or on-foot searching areas for supplies and ammunition. Don’t think of it as a roguelike since there is a checkpoint system involved (which is particularly good for the Nintendo Switch’s unpredictable battery life), but more a survival horror affair with danger lurking at every stop. It may require a good amount of time management and multitasking skills, but it’s all a fairly straightforward experience with a very environment-based plot design. Do yourself a favor and check out The Final Station. 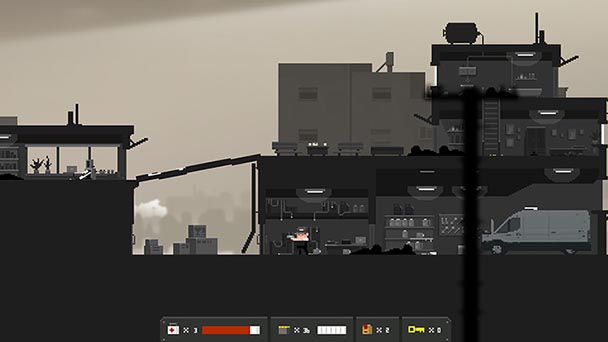 Ryan’s Pick: This week’s pick goes to Suguha in Sword Art Online: Fatal Bullet. I’m a big fan of the SAO series, and I’m ready to get back into the GGO universe. I feel like the cel-shaded graphics style choice coupled with the Unreal Engine works for this game. I’m not quite sure why, but the shooting reminds me a lot of Dirge of Cerberus – with some added perks like a grappling hook and some Vanquish-style slide+shoot mechanics. All of this, plus being able to play as Leafa, and the fact that I saw a screenshot with a character straight-arm firing M60’s akimbo makes Sword Art Online: Fatal Bullet my choice for this week. 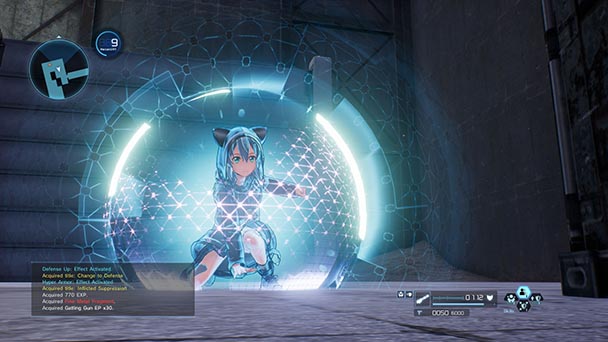 Robert’s Pick: Sword Art Online’s interactive adaptations have been nearly as contentious as the anime, but that hasn’t diluted my enthusiasm for the release of Sword Art Online: Fatal Bullet. This time out, inspiration is culled from Gun Gale Online, the ersatz VRMMORPG that favors gunplay on a post-apocalyptic Earth. Sure, there are probably better third-person shooters out here (The Division and Destiny come to mind) but neither of those give the option for Kirito to use a female avatar. Despite developer Dimps blemished track-record, I’ll be taking the Fatal Bullet this week. Pre-ordering the PC version of the game also gets you a copy of Sword Art Online Re: Hollow Fragment, so I’ll be taking the good (virtual) fight to Steam. 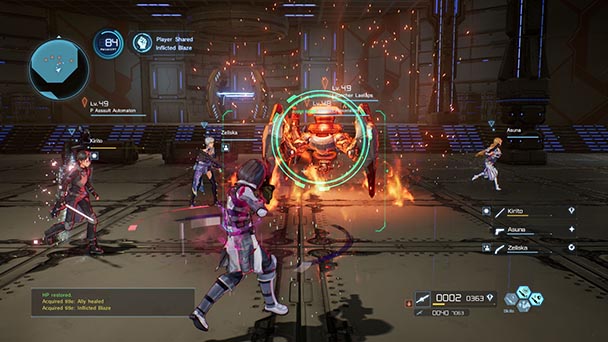