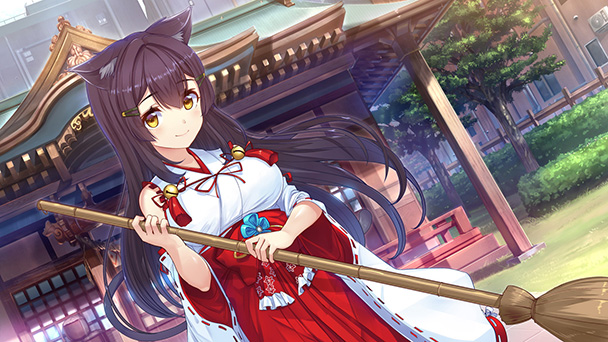 Robert’s Pick: Typically, I’m moderately resistive of hype. But when I walked into a Tokyo Lawson’s (a Japanese convenience store chain) covered with branding, I completely lost my composure and was spurred into buying Dragon Quest Builders 2. Up to that moment, I was planning on patiently waiting for the stateside release. I’m happy I made an uncritical decision that day and spent the following few weeks in the game’s voxelized world, relishing the guidance the game provided.

Typically, I’m indifferent toward autonomous playgrounds like Minecraft. I like the idea of freedom, but I also crave direction and a plotline to maintain my attention. This week’s PC release of Dragon Quest Builders 2 provides those elements so I plan on double-dipping, hoping that an RTX 2070 can smooth out the occasional performance hits. I’ll miss the refrigerator shelves where blue slimes frolic with bottles of Ramune and Mugicha tea, but this time I’ll be the one behind the decision. I think. Also, the “R” in Star Ocean First Departure R symbolizes a re-release rather than a remaster, which is a mild disappointment. Roddick deserves better. 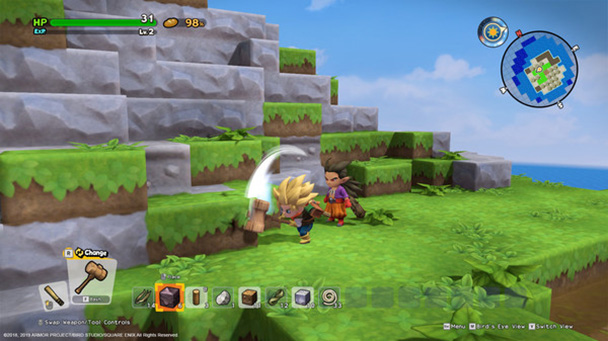 Matt’s Pick (Editor, DigitallyDownloaded): I’ve lost a bit of love for Assassin’s Creed with recent iterations, as the series has picked up all these Destiny-like “RPG” elements and the open worlds have become unmanageably bloated, and therefore incredibly dull. However, I was a huge fan of the series from before it made the leap to PlayStation 4, and Assassin’s Creed Rogue, one of the two titles in the pack released this week, is my favourite after Liberation.

Taking control of a rebellious Irish man, as he seeks to undo much of the work that you’ve done in every other Assassin’s Creed game, is appealing. Shay’s a great character, the setting of the northern coastlands of America appealing, and Ubisoft’s traditional respect for the history of the era also helped me learn something about a place and time that I was less familiar with. This’ll be the third time that I’ve played Rogue through, and any game that is able to get me excited to play it yet again must be a good one.

The other title in the pack is Black Flag and… meh. I mean, it’s good fun and all, but it’s Rogue that really makes this one worth your while… much as how Liberation made it worth re-purchasing Assassin’s Creed 3 when Ubisoft released that combo pack on Switch earlier in the year. 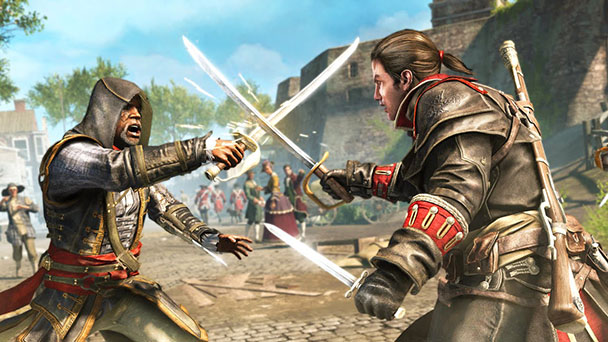 Ryan’s Pick: This week is dead set on making my PC’s graphics card scream. Darksiders Genesis lists a GTX 960 as the bare minimum, immediately making me a bit nervous for my modest GTX980. I know it’ll be fine, but I’ve always been sensitive to GPU heat ever since Crysis. I digress. A satisfying yet grindy action-RPG is just what I need lately, as a human can only watch Norman Reedus fall down embankments so many times before we want something more. It may seem like I’m trading my walk-grinding for dungeon grinding, but faster action really is what I’m looking for this week. It’s currently 15% off on Steam for preorders as well, so I think this would be a pretty safe pickup for those looking to quench some action rpg-thirst before Diablo 4’s release date is finally announced – whenever that is.

Taking a step away from wanton destruction, I too must acknowledge Dragon Quest Builders 2 for PC. The feature that could be pretty fun is to utilize the online multiplayer for some good old building and puff-puff with your friends. I typically prefer the absurd with these types of games and allowing my imagination to roam free typically produces interesting results to say the least. We shall see to what ends this will lead me. 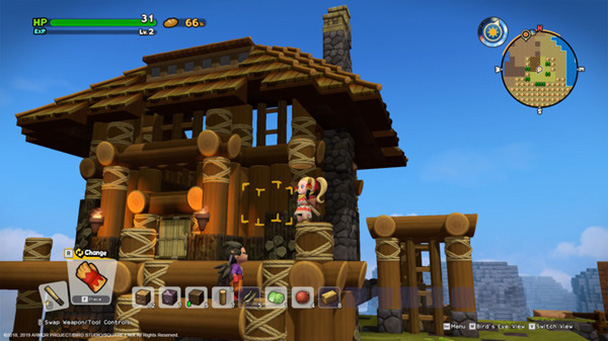