Posted by: Robert Allen in New Releases 3 mins ago 0 2 Views 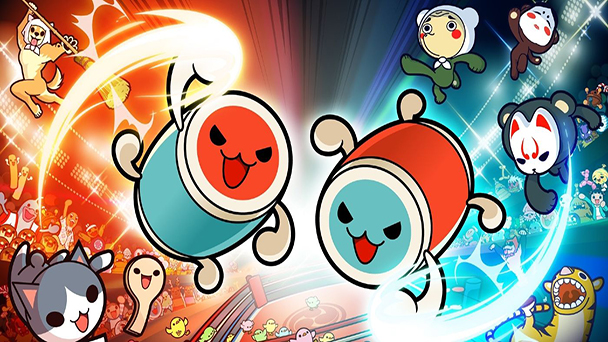 Between a pair of new Taiko no Tatsujin titles, a sequel to Puyo Puyo Tetris, and the appearance of the Definitive Edition of Dragon Quest XI on PlayStation and Xbox, this week boasts a number of notable new titles. For those with an interest in new properties, Immortals Fenyx Rising is releasing on every contemporary system.

Rob’s Pick: Sure, Dragon Quest might not be the unconditionally best role-playing series around, but it’s the one that I have so many fond memories of. Dragon Warrior was my first console RPG, with longtime franchise designer Yuji Horii establishing many of the foundations that the genre would use for decades. One of my favorites memories was playing 2010’s Dragon Quest IX: Sentinels of the Starry Skies. Propped out on a lounge chair outside during summer nights, with my faithful pup attached to my side, grinding for job classes and gear proved enjoyable. Certainly, walking into Lawson’s (a popular Japanese convenience store) and seeing the entire store blanketed in slime vinyls and Dragon Quest merch is an experience that will make any true weeb’s heart go all doki-doki.

So, if you haven’t already played Dragon Quest XI: Echoes of An Elusive Age, this week offers a second chance. What makes it recommendable is the balance between tradition and modernization. While the game’s battles, characters, and grinding capture the allure of retro role-playing games, the visual delivery showcases polygonal indulgence- offering the kind of sweeping vistas, shadowy dungeons, and magnificent castles that are crucial for any epic adventure. Plus, there’s the 16-bit mode, if you want to revisit the days of youth.

I also have to give a recommendation to Taiko no Tatsujin: Rhythmic Adventure Pack which bundles Don and Katsu’s Space-time Adventure as well as Dokodon! Mystery Adventure into one pleasing Switch package. The jump from 3DS to Switch offers better looking spites and models, allowing you to enjoy cameos from characters like Phoenix Wright and Reimu Hakurei. But the songlist remains impressive as ever, so if you’re a fan of Kyary Pamyu Pamyu, Sekai no Owari, or Miku, get those bachi (drum sticks) ready! 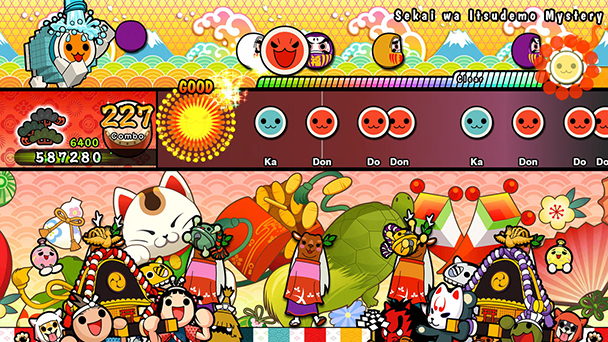 Matt S’ pick (Editor, DigitallyDownloaded): Puyo Puyo Tetris 2 for me this week. I don’t think anyone really expected the original Puyo Puyo Tetris to be any good. How could it be? It was taking two beloved, but different puzzle games, and expecting that you’d be able to play them side-by-side or even simultaneously. From balancing through to the kind of logic that you’d need to push through it there was no reason that it should have worked.

And yet, it did. In spades. Puyo Puyo Tetris was light and bubbly on the surface, but sitting underneath that was a puzzle game of such vibrancy and nuance that it could be taken seriously, all the way to the world of esports. The sequel might adopt the premise that “more of a good thing must be better”, and in this case, that’s okay. If you missed the original, you’ve got no excuse here. If you loved the original you’re going to love this. The only people that should skip out on Puyo Puyo Tetris 2 are the people who didn’t like the original and, well… what is wrong with you?!?

I’m also going to do a call-out to Haven, which looks like the most beautiful and magical thing. It’s an RPG with love as its core premise. I don’t mean fan service here, but actual, romantic love, as a couple work together to overcome the challenges that face them living in isolation together. It looks like it could be an emotive, evocative experience and, hey, I bought a PlayStation 5. The least I can do is actually use the thing. 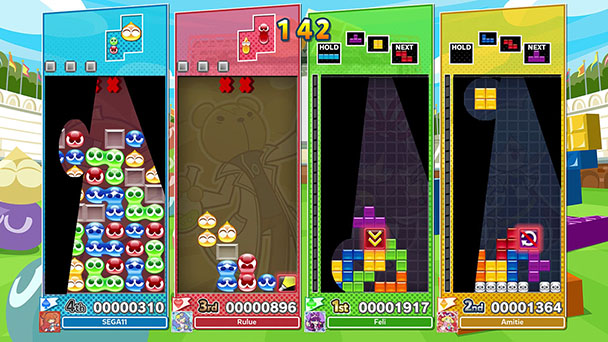 Ryan’s Pick: While next-gen consoles are already here and I should be absolutely ecstatic to play the releases on it, this week I find myself opting to grab Puyo Puyo Tetris on Switch instead. I was a fairly late adopter of the Puyo Puyo series, with Puyo Pop Fever on PSP being one of the first games that I played of the series while I was living in Japan. While this series is a household name in Japan, I feel like it deserves much more notoriety here in the West than it has gotten in the past. Pairing its mechanics with the Tetris series basically gives you a 2-in-1 puzzle game experience, which is always fun for long trips. With two Joy-Cons it really makes this game an easy win on the go.

I am also a bit curious about Immortals Fenyx Rising, but I do have reservations about jumping into another open-world game before actually digging into the other recently-released open-world F2P game Genshin Impact first. In general open-world action games are my absolute favorites because of the unscripted madness that can happen, so I will keep the one on my radar. Then again, I’ve been awfully good about not making any gacha purchases and whaling-out this year, so I may just let it ride and enjoy some classic puzzle games this week. 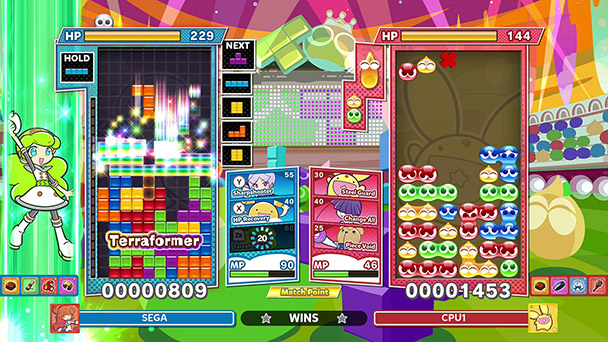 Matt C’s pick (editor, Shindig):  I’m always glad when this list pops up each week, because there’s always something on it that I’ve been eagerly looking forward to but wasn’t aware that it’d be out so soon. This week, that game is Haven, a beautiful-looking RPG about two lovers who escape to a forgotten planet to start a new life together. Between its unique art style, moody colours, stunning alien scenery and wildlife, and the way the two heroes glide around the world, it looks absolutely gorgeous. Then it mixes in some ATB-style combat, an expansive world to explore, and what looks like a particularly moving story about two people trying to stay together against all odds and carve out a life for themselves, to make something that looks like it’ll be something truly special.

I have to give Dragon Quest XI S a mention, too. One of the best entries in one of the most iconic JRPG series gets even better with a bunch of quality-of-life improvements, new story scenes, and the option to play the entire thing in a SNES-style 16-bit demake. Like Robert said, it’s a game that balances modernity and tradition, and it gets that balance spot-on, resulting in something truly timeless. 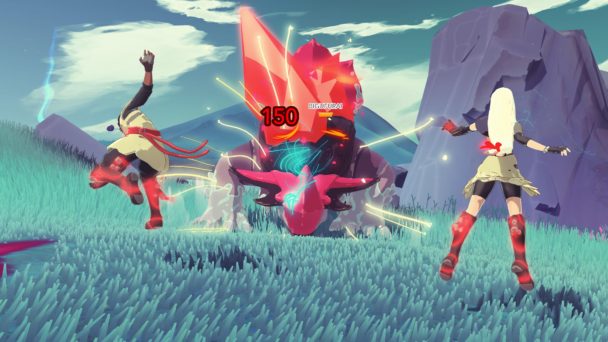 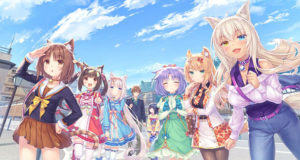 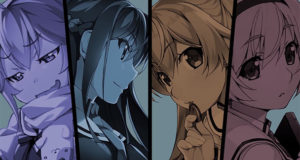 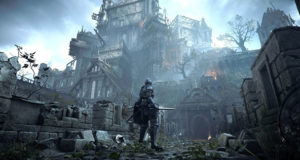