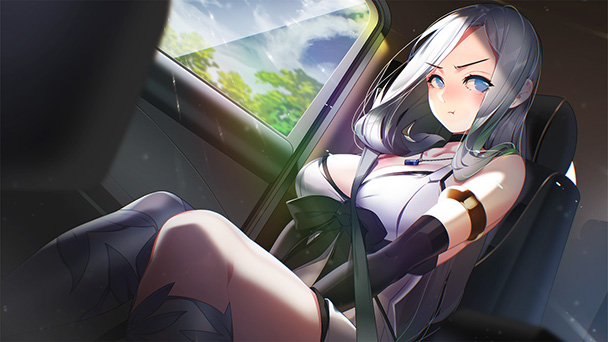 Typically, this is the time of year when publishers pump out the shovelware, hoping to gain some of the digital currency that’s given for the holidays. But look past the debris and there just might be a few diamonds in the rough. From Battle Princess Madelyn’s conquest of two more platforms, Funghi’s pilgrimage to the Switch, and a Metal Slug port, there’s a few worthy offerings. And for those who can’t contain their excitement for Kingdom Hearts, Square-Enix has a VR ‘Experience’. It’s likely little more than a ten-minute demo that according to the press release offers “breathtaking music”. We’re hoping that means Utada sans Skrillex.

Robert’s Pick: Although labyrinthine Metroidvanias are all the rage, there’s something to be said about the simple satisfaction of a linear run-and-gun. Sure, wondering around looking for the next power-up that can get you through a gate is enjoyable. But sometimes, just being able to focus on annihilating every single on-screen threat produces that kind of Zen-like state that I truly relish.

If you only purchase one Metal Slug game for your Switch it should probably be the third entry in the series. It’s surprisingly long, tough, and thoroughly enjoyable. However, if you’re like me and need the entire collection on your portable, you can satisfy your need for wanton destruction of the go, you might want to grab Metal Slug 5 this week. While the slide maneuver is just a bit too short, the addition of the Slug Gunner is a blast, and is easily one of the most amusing vehicles in the franchise. Hamster’s Switch ports are pleasing proficient and reasonably priced, making for an easy recommendation. 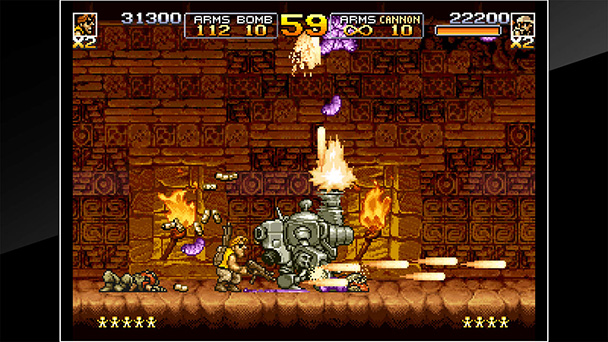 Matt’s Pick (Editor, DigitallyDownloaded): I actually have a whole lot of Funghi goods from my time in Japan. The Touch Detective series, in which the sentient mushroom, Funghi, plays the sidekick, got me started, and as the character has grown in popularity in Japan, I’ve somehow also ended up with all kinds of stickers, clear files, and other bits and pieces – Funghi even has his own dedicated store in Tokyo, so as you can imagine, there has been a lot of merchandise made featuring him.

So, I’m rather irrationally excited to play Funghi Puzzle: Funghi Explosion. Sure, it looks like a standard Match-3 deal, but I like Match-3, and with the humour and personality that Funghi and his weirdly creative bunch of friends bring to the table, I’m sure I’ll get a kick out of this take on genre. In a week that otherwise very much looks like a dumping ground of Christmas-time shovelware, that one actually stands out. 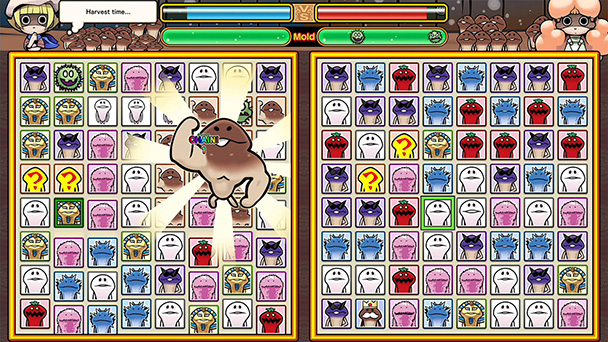 Jay’s Pick: I’ve always found it odd that most developers avoid this period every year like the plague; if they knew how many of us are panic buying Christmas presents between now and Christmas eve they might not be so averse to launching a damn game… but I digress.

While I’ll definitely be checking out the Kingdom Hearts VR Experience, I don’t think it will last very long, and I want my recommendation to have legs… or balls at the very least, and nothing has more balls than ACA NeoGeo: Puzzle Bobble!

The name of the game might not be immediately recognisable to you and that’s because it’s known by so many. I distinctly remember it being called Bust-a-Move here in Australia back in the day, and I’ve seen it titled Bubble Bobble more often than Puzzle Bobble but they’re all essentially the same delightfully addictive game.

There’s an ominous ceiling of coloured bubbles falling towards you and the only thing you have to defend yourself is your own supply of coloured bubbles. Bounce, ricochet, or fire your bubbles straight and true to make groups of a single colour and watch as they burst and disappear from sight. You know what they say: sometimes you’ve gotta fight fire with fire, or in this case, balls with balls. 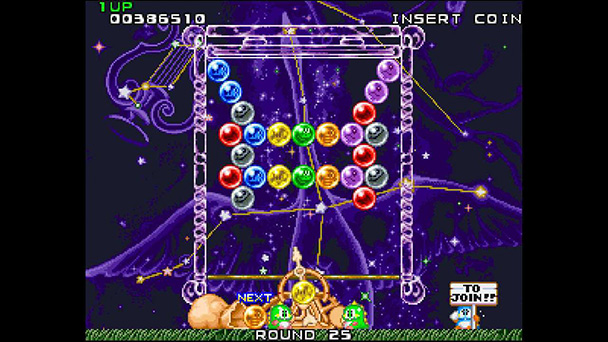 Ryan’s Pick: I missed Sundered’s original release last year in July, so I too will be going with a side-scroller for my choice this week. Specifically, I will be playing it on the Switch, mostly because it is my go-to console for this genre. After thinking back over the year, I realized I have played a ton of side-scrollers on the console, including Dead Cells, GRIS, and Hollow Knight. While side-scrollers and ‘Vanias are a saturated genre for sure, it definitely is not stopping developers from finding different ways to keep the genre relevant. Thunder Lotus Games has done just that, as their hand-drawn art style is unmistakable and wondrous.

Sundered: Eldritch Edition features the same hand-drawn and animated art from the Jotun series set in H.P. Lovecraft inspired world. You’ll traverse through a mix of both procedurally generated and standard levels while slaying hordes of evil Lovecraft lore inspired enemies on your way to find upgrades to progress the story. This particular edition includes the Magnate of the Gong upgrade which includes a newly added boss, new areas, and the ability to play coop with up to 4 others. While we all know the true final form of Nyarlathotep is actually Nyaruko-san, I still am excited to see what fates await Eshe this week. 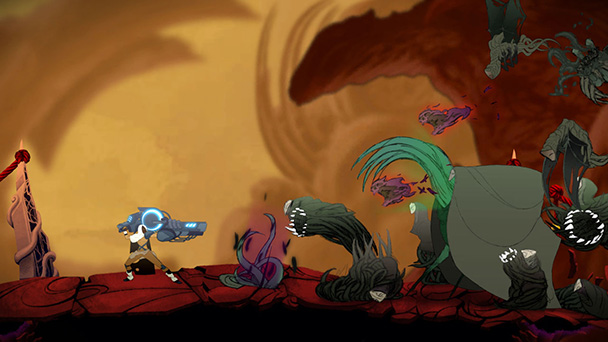