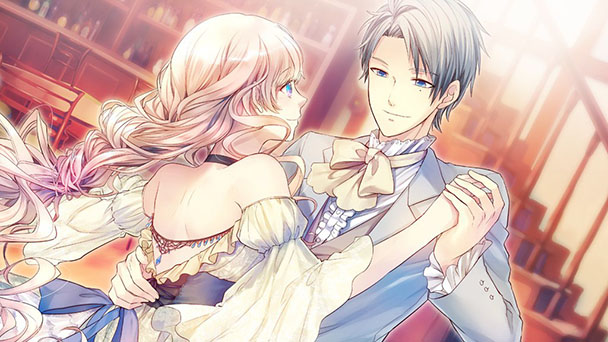 The last November of the decade brings a six Halo games bundled in the The Master Chief Collection, a quartet of Five Nights at Freddy’s games, and even the Deathtrap Dungeon Trilogy. Beyond these assemblages, there are also a multitude of unconnected titles due for release that include FuRyu’s Heroland as well as a Switch port of Square-Enix’s SaGa: Scarlet Grace.

Robert’s Pick: Exactly eighteen years ago I was gunning down Covenant creeps, getting in on the second batch of Xboxes and evangelizing Halo: Combat Evolved to anyone who would listen about my stories of taking over turrets and kamikaze banshee runs. I’m a weakling when it comes to nostalgia, so I’ll be picking up The Master Chief Collection even if 343’s episodic release schedule is problematic. I want to know about performance on all six games before slapping down my cash.

Reminiscence also played into my pick of Blaster Master Zero 2. Inti Creates’ original reboot, Blaster Master Zero came out early in the Switch’s lifecycle and demonstrated that third-party developers weren’t just going to be reissuing quick and dirty ports for Nintendo’s hardware. Save for a difficulty that was a bit too lenient, it was the intermittent revision that truly understood the charm of the source material. While the sequel isn’t quite as good, I’m looking forward to playing it again without worry of breaking my Switch Lite’s left analog stick. 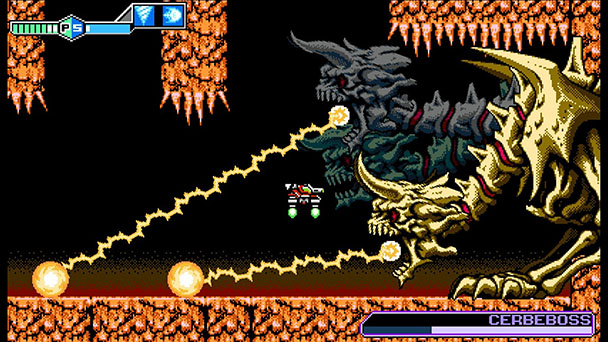 Matt’s Pick (Editor, DigitallyDownloaded): Excuse me for being a bit of an artsy wanker for a moment here (actually par for course with me, I know), but Where The Water Tastes Like Wine is one of the most criminally overlooked games ever produced. On its initial release on PC it sold astoundingly few copies (less than 4,000 for the launch window). I’m picking it this week because it deserves far better.

It’s a game with a simple premise – collecting and sharing stories. But it also does so much with that premise. Where The Water Tastes Like Wine shows us the cultural importance and potency of storytelling, and highlights how stories are crafted and how communities can form around it. We also learn a little about a rarely-seen side of the United States in playing this game. A culture that, under the endless bombast, can have its subtle and nuanced moments. 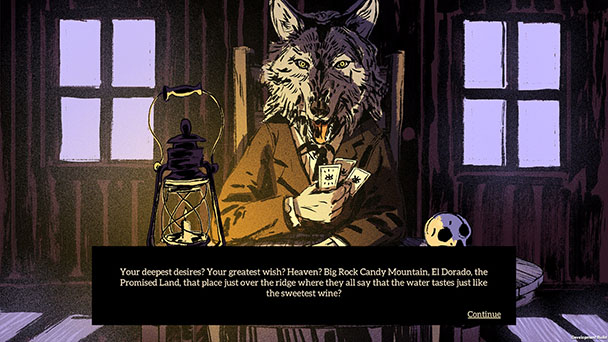 Ryan’s Pick: You know, court magicians really know how to mess things up. Just ask the recently resurrected Skippy the cubic skeleton in this week’s pick Skellboy. The game’s 2D sprites set in 3D environments immediately had my interest as it’s a pretty cool contrast, especially with chibi art. Paired with a chiptune soundtrack, Skippy’s mission is to pulverize enemies and then utilize their body parts to traverse the kingdom of Cubold.

Swapping body parts reminds me of Z.H.P – Unlosing Ranger Versus Darkdeath Evilman on the PSP. The ad hoc slapping of parts onto your character is definitely a satisfying experience and helps switch things up while you’re playing. While this may just be wishful thinking, I’d love to see Skippy with tank tread legs like Unlosing Ranger, but I don’t think that is in the cards. One thing I find odd is that the game is only available on Switch without a definitive release date on PC yet as the game looks as if it was made for PC first. The game is still a great fit for the Switch, so I absolutely intend to swing my sword francy-crazily while actively brandishing dead enemy parts in this cool little action-RPG. 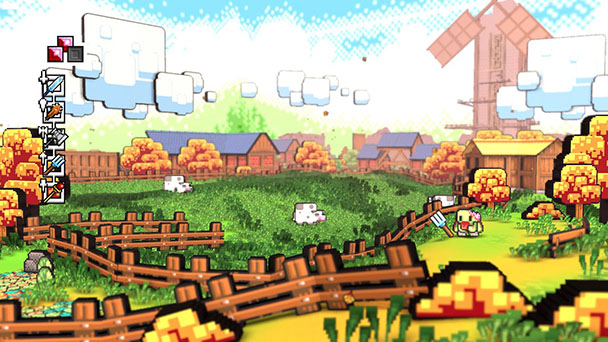