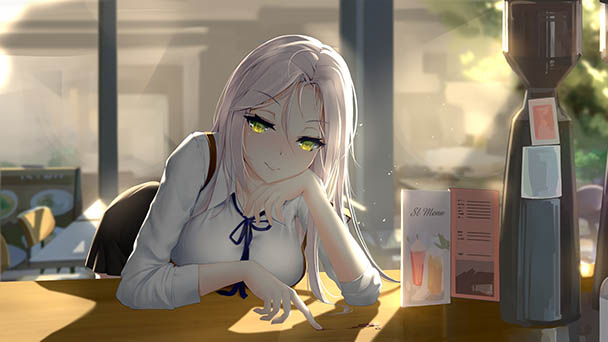 From the long-awaited re-release of Scott Pilgrim vs. The World: The Game to Agent 47’s continued exploits in Hitman 3, this week delivers several high-profile titles. Fans of two-wheeled racing should be pleased with the appearance of both MXGP 2020 – The Official Motocross Videogame and Ride 4 thgis week.

Rob’s Pick: I have a long history with the Hitman franchise, dating back to Hitman 2: Silent Assassin, the series’ console debut. While there’s appeal in becoming an emotionally disconnected killer-for-hire, it’s the sense of autonomy that drives IO Interactive’s games. Performing reconnaissance as you discover potentially useful items, and devise a plan is one part of the formula. The other part is managing problems when things go awry. And when your disguise is noticed or you absent-mindedly fail to conceal a weapon, shit can go downhill fast. Dealing with these dilemmas can produce quite a rush.

For Hitman 3, the developers haven’t radically tampered with formula, which is a good thing. Instead, the six maps still jet players around exotic locales, as you attempt to snuff out some truly heinous people. But this time out, IO tosses a few wrinkles into the framework, with twists that can undo some of your well-laid plans. If you’ve been following the sub-series, there are plenty of treats. From a smaller install size for the entire trilogy to the culmination of a narrative that’s been steadily ramping up in intensity, Hitman 3 looks like a winner. This is also a franchise with some serious long-term value. Progress unlocks new tools and starting positions, which makes revisiting stages far less monotonous than most titles. 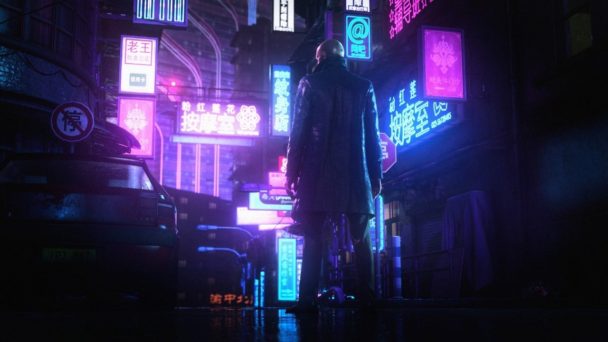 Ryan’s Pick: Agent 47 and I go way back, so the clear winner this week is Hitman 3. When I’m playing games from this series I always start out with a role-playing mindset where each move and decision becomes a painstaking process in the name of being the perfect assassin. Things do tend to go smoothly until I do something stupid, which is usually right after starting. After a few thousand bullets, running, and a costume change you’re back in the action for another stealth attempt. For those that want to have a ‘perfect run’ these games can be difficult, however, if you can move past that part there is so much fun to be had. Speaking of that, I half hope the homing briefcase bug mysteriously makes it into this one, but we’ll just have to see.

In general, the series is really appealing to me in that you can approach levels in so many different ways. The sandbox element to the game really helps make each playthrough feel fresh, and there is plenty of enjoyment to be had testing ‘what if’ scenarios as you interact with (and harm) the various characters. As the final episode in the World of Assassination trilogy, hardcore fans are most definitely looking forward to playing this game on the new current gen with its benefits. Even if you are brand-new to the game and haven’t been following the story, there still will be an incredible amount of content there for you to enjoy. 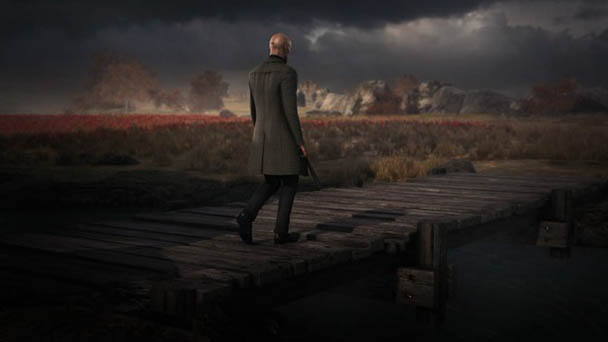 Matt C’s pick (editor, Shindig): I’m also jumping on the Hitman 3 wagon. I don’t have the same history with the series that Robert and Ryan do—Hitman 2 from a couple of years ago was my introduction to it—it’s nonetheless one that’s left a lasting impression on me. Any opportunity to return to Agent 47’s world and explore new ideas is one that I’ll jump at.

Part of that is, of course, a brilliant concept that leaves itself wide open for experimentation. It’s a stealth game in which disguise is your primary weapon, rather than constantly sneaking around in the shadows or crawling through vents (though that can help, at times). With that, every new level and every new environment is a whole new set of challenges and things to play with, not just in terms of level layout but in terms of the different getups you can find and the means of acquiring them, which often feel more like adventure game puzzles than a typical action game.

But the bigger appeal is the subtle (and sometimes not so subtle) satire that runs through the games. It’s not an overtly comedic series, and gets quite serious when the stakes ramp up, but there’s a constant presence of dry, deadpan humour that’s frequently hilarious, be it in the juxtaposition of 47’s robotic mannerisms with some truly outlandish costumes he ends up wearing, or in the way it pokes fun at the game industry as a whole. 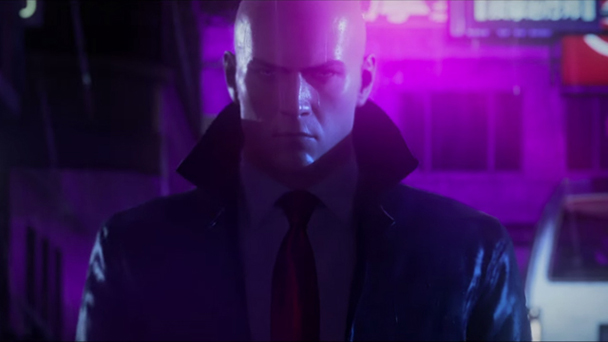 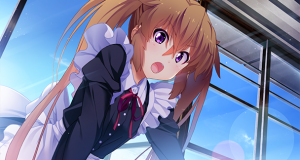 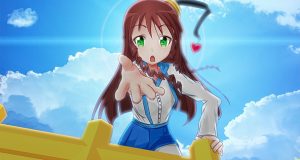 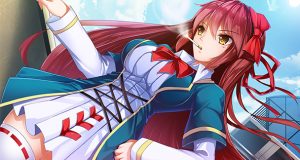