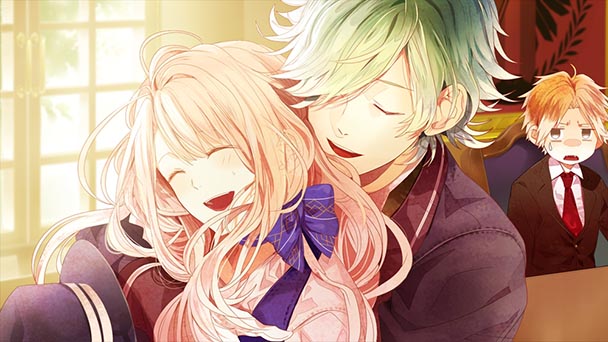 With the release of Bandai Namco’s Lost Reavers and Mini Mario & Friends: Amiibo Challenge, it seems Nintendo is committing to a ride on the free-to-play train. While the strategy might not save the Wii U from imminent extinction, it would be an attractive strategy for software-hungry owners. For those willing to fork over a bit of cash, the eShop appearance of Xenoblade Chronicles looks to diminish the lofty value of those physical disks on eBay.

Robert’s Pick: One major role-playing regret is not having purchased Xenoblade Chronicles at release. While waiting for a sale, inventory dried up, prompting Game Quest Direct to reprint those outrageously priced copies. While I eventually picked up the 3DS iteration, I always longed to enjoy the game on a big screen. This week, that wish comes true, with the title hitting the eShop at a reasonable $20 price point. 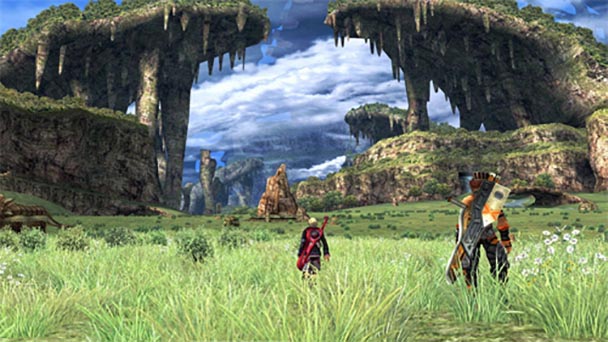 Gonçalo’s Pick: During the turn of the millennium, arcades began to dwindle. Popular new consoles such as the PlayStation, Saturn, N64 and eventually their successors turned gamers away from coin-op experiences leading to its eventual death in the west. Interestingly enough, arcades were popular enough in Japan that some developers still focused almost exclusively in this particular market, shirking development for home systems One such case was SNK, who kept releasing Metal Slug, Samurai Shodown and King Fighters games well into the 2000s with only the occasional homeport being released for us westerns. The PSN port of The King of Fighters 2000 for the Playstation 4, marks the first time this iteration of Street Fighter‘s greatest rival is officially released in western markets. We can only hope it garners enough sales to warrant more future releases. 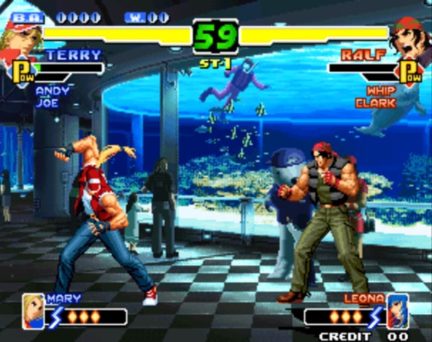