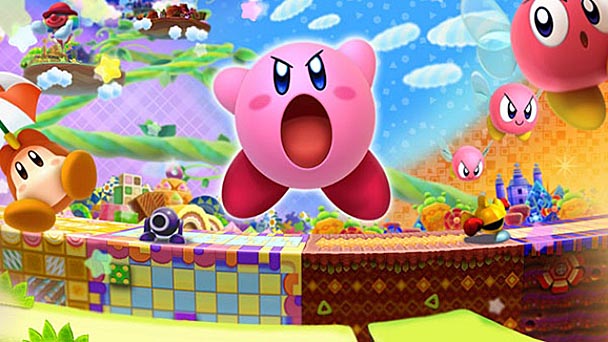 From a double-dose of 3DS goodness by way of Mario Golf: World Tour and Kirby Triple Deluxe to reinvigorations of games such as Age of Mythology and Titan Attacks!, this week’slist of new releases extends a number of tempting titles. For Xbox One owners, the next few weeks offer a chance to catch up on those backlogs- at least until Wolfenstein: The New Order hits store shelves and digital download services on May 27th. 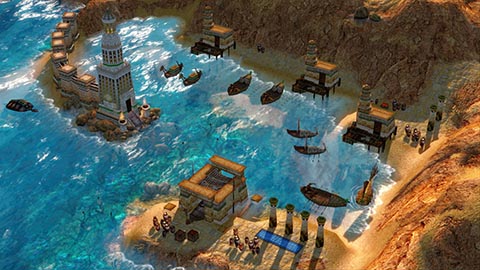 Gonçalo’s Pick: Ask any RTS fan for their 10 favorite strategy developers and chances are Ensemble studios will make the list, citing Age of Empires as the main reasoning behind this decision. As deep and addictive as the series is, my favorite title in the series has always been Age of Mythology due to its theme, which places a greater emphasis on fantastical creatures than the main series. Couple this with a wonderfully addictive rock-paper-scissors model and there’s a good chance fans of the genre will lose themselves in in the game for hours. 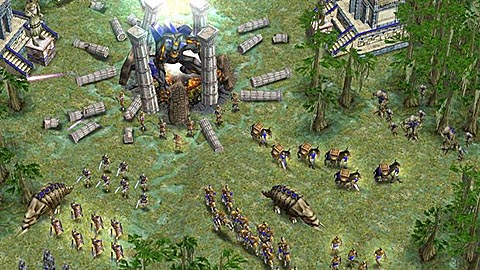