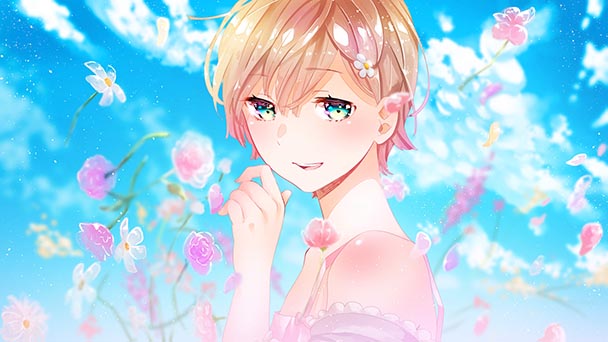 From a third installment in the popular Fear Effect series, Final Fantasy XV’s appearance on PC, to a modern game built on the same engine used by Duke Nukem 3D and Shadow Warrior, the week’s schedule of new releases has a number of remarkable offerings. While many of the new titles coming to Switch are ports of pre-existing games, the library for Nintendo’s hybrid continues to grow at an astonishing rate. This week, nineteen new titles are available for the system.

Ryan’s Pick: Colored keycards and gore – my pick for this week goes to Ion Maiden. 3D Realms and Voidpoint are bringing back the Build engine which brought us so many classic ‘90s FPS PC games such as Duke Nukem 3D, Blood, and Shadow Warrior. I still remember having to play those games through a boot disk in DOS before Windows loaded on my 486DX2.  The engine added a lot of very cool things that other FPS at that time weren’t doing, which made them for really memorable experiences – especially with all those famous Easter eggs and Lo Wang-isms.

In Ion Maiden, Shelly “Bombshell” Harrison is about to leave a trail of gratuitous gibs all across Neo DC, and that’s just fine by me. On top of the wanton destruction that awaits, Voidpoint has stated that they have been able to add morphing maps that transform mid-level, which sounds awesome. FPS was my absolute favorite genre in the 90s on PC and being able to play a brand-new game on the Build engine is a dream come true. 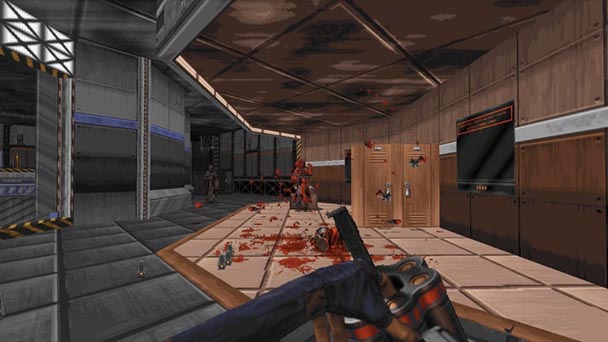 Zack’s Pick (Senior Editor, RPG Site): I personally have yet to play Final Fantasy XV, so the upcoming PC release has me heavily interested in finally given the game a go. I have long held the mantra that I should give a game a go for myself before rendering final judgment, no matter the critical opinion of it up until that point. What has me most interested in this particular version of the game is the promising feature of modding support. In times past, the modding community has done some incredible things, from fixing a broken game like in the case of Knights of the Old Republic II to creating entirely original experiences such as Garry’s Mod for Half-Life 2.

I am hopeful the tools Square Enix provides are powerful enough for people to do whatever they want with the game. Whether that’s importing Overwatch character models or turning the entire world into The Game of Thrones, I am excited at the possibilities. While this game may cost $50 at launch, the value can spread for years with proper modding support. Companies like Valve and Blizzard are all too familiar with that concept. 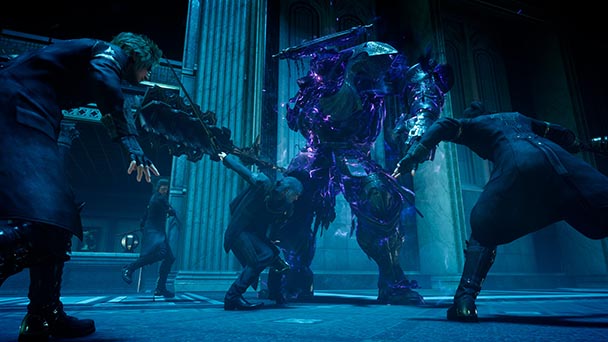 Matt’s Pick: (Editor, DigitallyDownloaded): Detention isn’t really a “horror” game, in the traditional sense. It’s billed a a psychological horror story, but if you’re coming expecting Resident Evil or Silent Hill, you’re going to be disappointed. Detention is a story-driven tale of nightmares and horror, and while you might feel inclined to look past it because it’s effectively a “walking simulator” that would be doing yourself a deep disservice. See, Detention is about one of the most shocking and turbulent times in Taiwan’s often-tragic history, and this game holds no punches in depicting something that most of us should be far more aware of. It’s intense, it’s uncompromising, and it doesn’t always make for the most comfortable gameplay experience, but it is also potent, powerful, and important. Play this game. 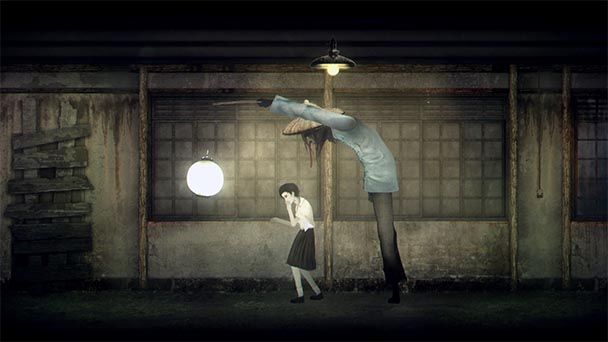 Robert’s Pick: While Final Fantasy XIII, XIII-2, and Lightning Returns certainly had their merits, the end of the series signaled that it was time for Square Enix to try something new. Novelty arrived in the form of Noctis and friends, who took Final Fantasy XV in a bold, and largely appealing direction. Not only did XV shirk the traditional stylized visuals of old, but the development team moved the game into an open-world, with engaging action propelling the plotline along.

This week, console games can obtain the Royal Edition which bundles the base game along with all of the previously released DLC, offering a solid value proposition for players who never picked up the game. Naturally, PC owners might want to grab the Steam version, which purportedly improves the graphical engine as well. 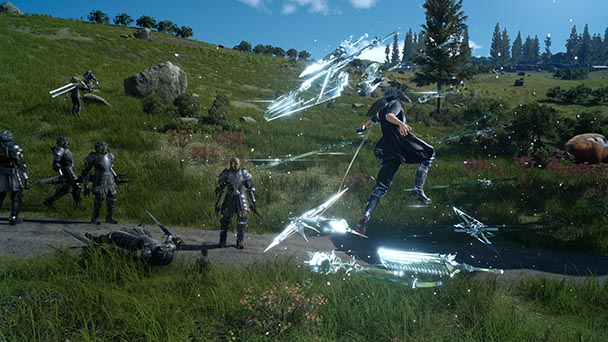