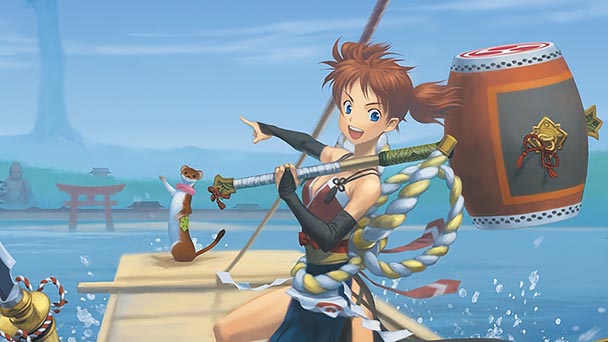 Yes, it’s official: Nintendo has gone bananas. No, were not talking about how the company is handling the release of Amiibos, although that is certainly eccentric. Instead, we’re referencing the release of six classic Donkey Kong titles, covering the bulk of the great ape’s Game Boy and Super Nintendo appearances. Seemingly, just as peculiar is the release of IRONFALL Invasion as a free download on the eShop- until you realize that (unfortunately named) VD-Dev charges for the rest of the single player campaign as well as for stages, weapons, and characters in the multiplayer component.

Robert’s Pick: Although complex games have their virtues, there’s also value in sheer simplicity. For the last few months, Broforce has been my go-to game when I needed to unwind and express myself through the release of overpowering firepower. This week I have my eye on Arrowhead Game Studios’ (Magicka, Gauntlet) Helldivers, which brings procedurally-generated gunplay to Sony’s trio of systems. While the title might have all the tenets of a twin-stick shooter, there is one element that sets Helldivers apart from its peers:  at any time players can call down extra hardware by performing Street Fighter-esque combos. Between that and Arrowhead’s insistence of friendly-fire, their latest effort could be one of the more distinct shooters in recent memory. 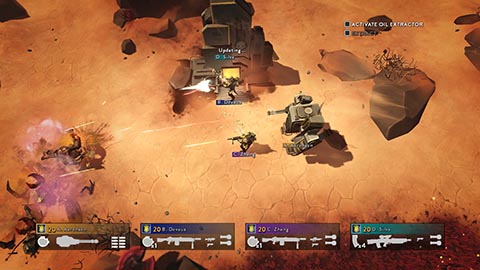 Gonçalo’s Pick: I became an instant RTS fan the moment I first played Dune 2 on my 386 IBM compatible. At the time, it seemed like we had reached the pinnacle of gaming complexity and I struggled to lead even the most basic army against my foes. Seven years later, the genre reached new heights with the release of Homeworld. Developed by a newcomer to the genre, this series went on to define space combat strategy games and in my opinion, has yet to be surpassed in many ways. If you enjoy strategy game, if you’re a sci-fi fan, you owe it to yourself to try these games and wouldn’t you know it? Homeworld Remastered is out this week. 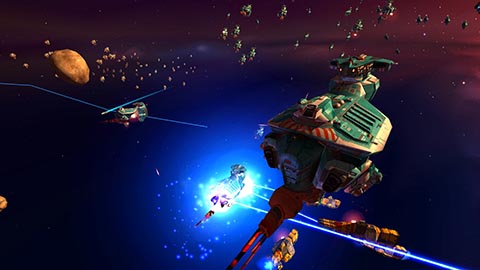