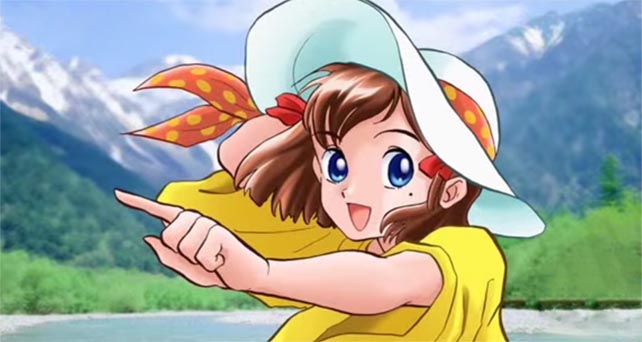 From a rerelease of a TrickStyle, a Dreamcast era racer, to the return of Halo Wars- a franchise that went on an eight-year hiatus, this week’s list of new releases exhibits a number of familiar properties. Beyond these two titles, other golden oldies are destined to fan the flames of nostalgia, with Nintendo 64 classic Ogre Battle 64: Person of Lordly Caliber making its way onto the Virtual Console and Princess Maker Raising extending its daughter-raising sim to PC players.

PlayStation 4
Berserk and the Band of the Hawk (retail and PSN, $59.99)
Psychonauts in the Rhombus of Ruin ($TBA)

Robert’s Pick: One of the great unresolved mysteries of musou is what happens to all of those opposing forces you’ve defeat. While the combo counter hints at ‘knock-outs’, it seem likely that all of the brunt forces has the potential for life-threatening injury. With the release of Berserk and the Band of the Hawk, the answer is apparent, with Kentaro Miura’s property offering a generous amount of bloodletting amidst the hack-and-slash play. But viscera and violence aren’t the sole reasons for picking the title up, with fans of the property receiving cinematic content that frequently surpasses the middling quality of the 2016 anime. 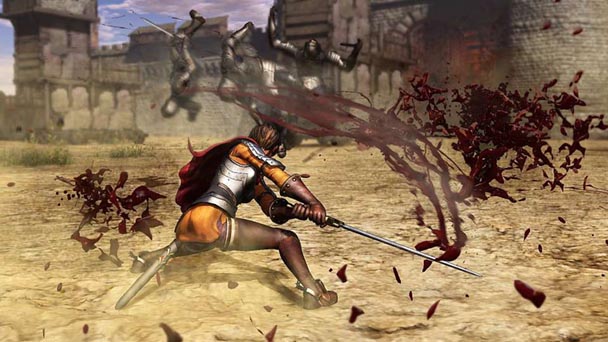