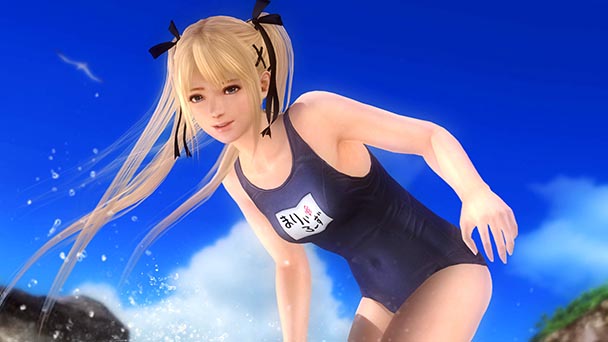 From the return of certain carrot-colored, foul mouthed hurdler in Q*bert Rebooted to Dead or Alive’s conventional collection of both burly and bikini-clad fighters in Last Round, this schedule of new releases hosts a number of familiar faces. It’s also the week that Nintendo unleashes their New 3DS model, so naturally launch titles such as Ace Combat: Assault Horizon Legacy+, Monster Hunter 4 Ultimate, and The Legend of Zelda: Majora’s Mask 3D are on hand to accompany the hardware.

Robert’s Pick: When Monster Hunter was given a stateside release back in 2004, I didn’t quite know what to make it. Although I could perceive months of depth by using the carcasses of fallen creatures to strengthen my weapons and armor, chasing that ambition in solitary form wasn’t always easy given the game’s push toward communal play. But gradually, I stuck with the game, digging into the franchise’s third generation with steadfast gusto. This week’s release of Monster Hunter 4 Ultimate, with its Nintendo-themed cat costumes and weekly quests is poised to continue my pursuit of bones, scales, sacs, minerals, herbs and horns for at least another fifty+ hours. 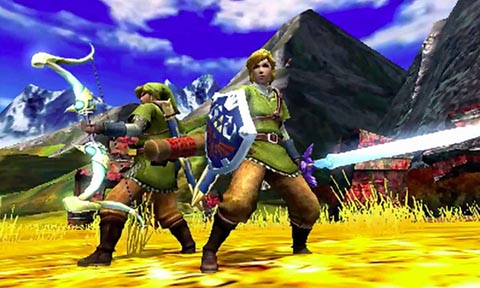