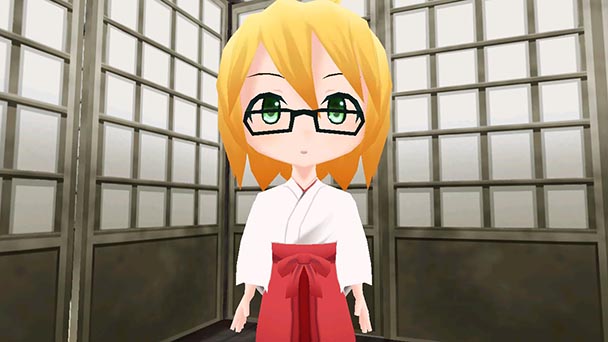 From attacking alien mecha-fish in Darius Burst: Chronicle Saviours to a monochromatic bear well-versed in Chinese martial arts (that’d be Kung Fu Panda: Showdown of Legendary Legends), this week’s schedule of new game releases reveals the raw abilities of the animal world. However, ferociousness isn’t limited to these two titles, with Rainbow Six Siege’s terrorists and Just Cause 3’s Rico Rodriguez promising plenty of pugnaciousness over the next seven days.

Robert’s Pick: As a fan of open-world environments built for diversion and destruction, Just Cause 2 remains one of my favorite sand-boxes. Earning a permanent place on my hard drive, razing rotunda and detonating giant fuel tanks offers a cathartic culmination on a stressful day. As such, I’ve already pre-purchased Just Cause 3. Between Rico’s increased tethering ability, a wingsuit for navigating the game’s volcanic verticality, and an infinite supply of C4, the game looks to offer enough playthings to satisfy my yearning for digital mayhem. 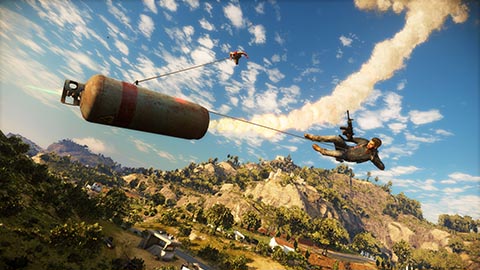 Gonçalo’s Pick: Sony may have only given the PS Vita a half-hearted support, choosing instead to focus on both the PlayStation 3 and its successor. Luckily, this little system found new life with Japanese third party developers providing the handheld with a niche appeal. This week, it came in the form of Dariusburst Chronicle Saviors, the newest title in the classic Darius series. It’s a miracle to see a classic SHMUP series going for as long as it did, especially one whose artistic visuals of giant fish-shaped spaceships seem to cater exclusively to Japanese proclivities. Regardless, any STG fan will tell Darius has always been a standard of quality within its genre and one which made a successful jump to 3D. Vita owners looking for fast-paced arcade action would do well to track this one down. 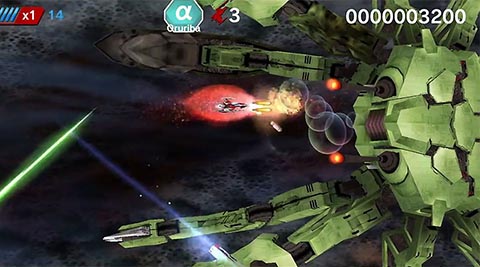