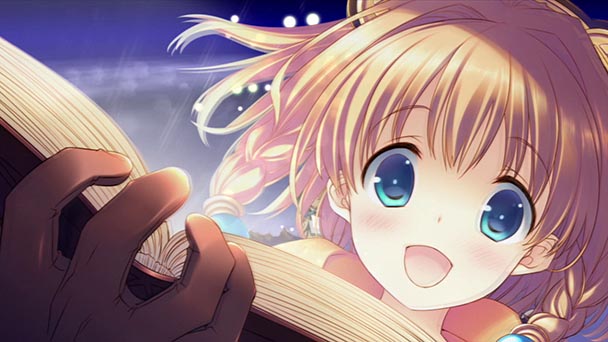 In a Tale of Two Cities, Dickens wrote, “It was the best of times, it was the worst of times”. While the author’s parallelism probably wasn’t referring to a week in which Borderlands: The Pre-Sequel! and Sleeping Dogs: Definitive Edition is released alongside Duck Dynasty and Petz Beach, the quote is particularly accurate is describing the incongruous quality of titles coming out this week, with impending successes sharing shelf space with looming bargain bin filler.

Robert’s Pick: While there’s no indication on my college transcripts, I earned an ersatz minor in Hong Kong cinema, pouring free hours into every John Woo, Tsui Hark, Andrew Lau, Stanley Tong, and Ringo Lam film I could get my hands on. Naturally, this fervent passion for action films translated into restrained excitement for the release of 2012’s Sleeping Dogs. While the game looked to deliver an exhilarating excursion through the seedy underbelly of Hong Kong, the title’s previous cancelation and development by a Western studio made me worry about quality and faithfulness to its source material.

Fortunately, my worries were unwarranted and the game become one of my favorite open-world experiences in recent memory. While this week’s release of Sleeping Dogs: Definitive Edition bundles all the supplemental content and adds a few graphical tweaks such as increasing the draw distance, the sixty dollar price tag is too elevated to recommend a double dip. Yet for next-gen or PC owners who didn’t play the original game, the re-release offers a chance to catch up on a gratifying sandbox experience. 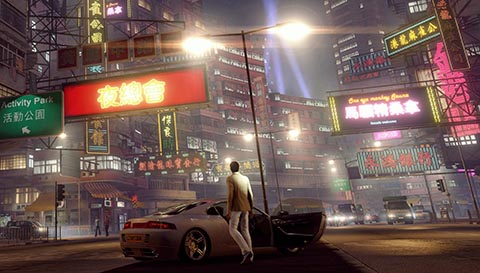 Eric’s Pick: This is it. The true test for the PS Vita is this week as the evergreen sensation, Minecraft, hits Sony’s second place handheld. Unlike Mincraft: Pocket Edition on mobile platforms and tablets, Minecraft: PS Vita Edition is based on the home console version, making it the most faithful portable version to date. Better yet is that the Vita port is Cross-Buy with the PlayStation 3 version, meaning that those who bought it on PS3 will receive the Vita version at no additional cost and vice versa. At the bargain price of only $20, Minecraft: PS Vita Edition is an easy recommendation. 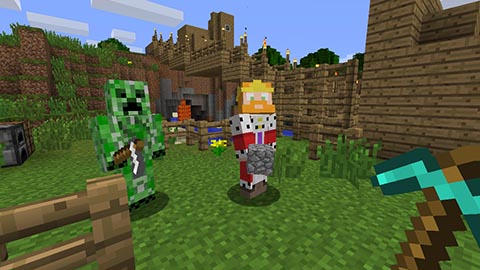 Jeremy’s Pick: This seems to be a year of all kinds of anniversaries in gaming, and I don’t think it’s a trend that’s going to stop, or stop making me feel old. This week I’m looking forward to the remake of a favorite point-and-click Sierra title of mine, Gabriel Knight: Sins of the Fathers.Sins of the Fathers is a beautifully conceived supernatural-mystery-thriller-romance, and executes the concept with more panache than similarly themed fare in TV, books, or movies. I’m excited to see how the characters and environments have been reimagined by Phoenix Online Studios, who are accomplished game makers but also fans themselves working with some of the original game’s creators. Given the span of time since the original release and consumer appetite for hot detective dudes chasing supernatural quarry, it’s hard not to recommend that everybody experience Sins of the Fathers, as they say, “again… for the first time.” 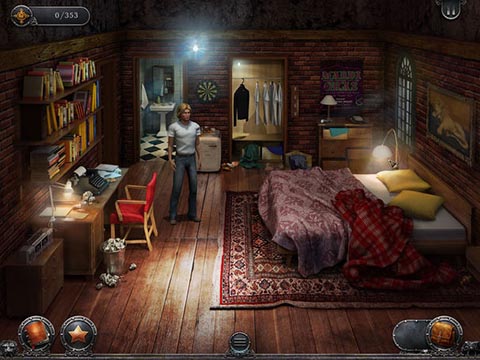 Gonçalo’s Pick: The original Legend of Grimrock was one of my favorite 2012 releases. It was the perfect love letter to Westwood’s classic Eye of the Beholder series, featuring a punishing difficulty, puzzles and several optional sliders those who want an easier/harder quest. Now, two years later Legend of Grimrock 2 is finally released. The siren’s call for this one comes in the form of freedom to explore towns, wilderness and other locations whereas its predecessor limited players to one dungeon. It even promises a dungeon editor for those who want to build and share their own quests, something which I’d like to try my hand in. 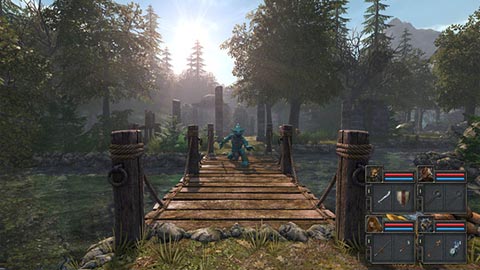