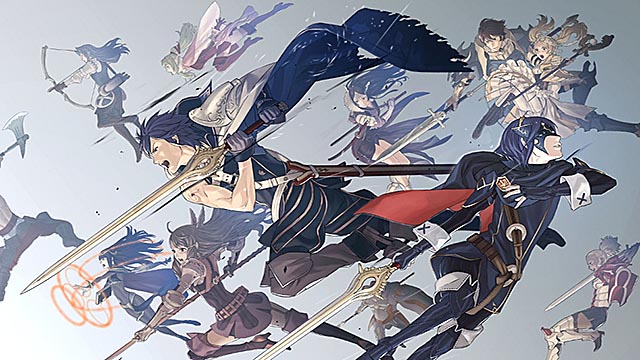 There are a handful of compelling reasons to explain why Intelligent Systems’ exemplary Fire Emblem franchise hasn’t made a comprehensive impact on Western players. Whereas the series’ inaugural title, Fire Emblem: Ankoku Ryū to Hikari no Tsurugi, was released in Japan in 1990, an additional six iterations and thirteen years would pass before stateside gamers would have an opportunity to enjoy the strategy-role playing series. Consequently, Americans may have been ill-prepared for some of the localized franchise’s archetypical mechanics, from grid-based battles which swelled to incensing difficultly levels to characters who were permanently eliminated from the campaign when they died in combat. Remarkably, these same elements also cultivated a fervent, albeit lean, following who experienced Fire Emblem’s subsequent entries across the Game Boy Advance, GameCube, and Wii platforms.

Recent release Fire Emblem: Awakening admirably bridges this gulf, delivering an engaging, character-driven game that’s accessible to newcomers while remaining satisfying to series veterans. While this objective might seem obvious for any franchise hoping to cultivate a wider audience, the 3DS title confronts this endeavor with exceptional poise, allowing for a highly customizable experience. As such, Awakening has the opportunity to catapult the IP into the same stratosphere reigned by SRPG luminaries such as Ogre Battle and Final Fantasy Tactics. 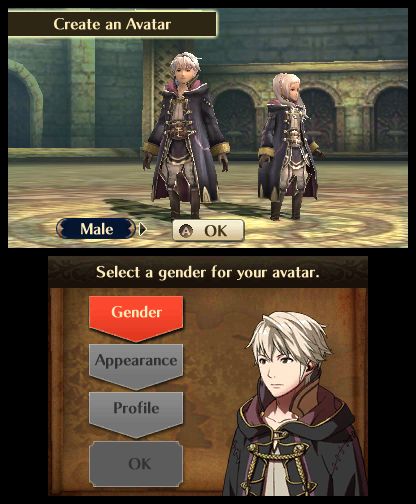 Awakening provides a distinctive perspective on its otherwise prototypical plotline. Lead protagonist, Chrom, is the compassionate, young prince of Ylisse; unsurprisingly, he also happens to be quite capable in combat. When a series of events create a rift between the kingdom and the neighboring nation of Plegia, the ruler gathers a sundry of soldiers known as “Shepherds” to quell the conflict. During one of these forays, Chrom stumbles across an amnesia-suffering hero on the battlefield, who functions as the player’s persona throughout the game. Since this customizable individual isn’t the typical voiceless protagonist, players are apt to identify with both leads, which can feel a bit unusual. Later, the game’s StreetPass functionality reveals the motivation behind having two heroes: making a connection with another Awakening owner displays the passerby’s character on the world map, allowing players to recruit or even duel the contact’s avatar.

Although it’s not unusual for role-playing games to have well-developed leads, Fire Emblem: Awakening is notable for devoting a comparable amount of attention and care to its secondaries. Beyond a bit of comic relief extended by Lissa, the game’s requisite prissy princess, the title’s subordinate characters deliver a gratifying throng of distinctive and endearing personalities. Each is articulated through vibrant, well-written dialog which expresses nuances such as social class and motivation. As such, it’s natural to care about characters such as Frederick, a guard whose alliance to the royal family compels a state of distrust to outsiders. Later, unions on the battlefield have the capacity to forge relationship that result in children, furthering Awakening’s web of social ties and the involvement players have with the game’s cast of personalities. 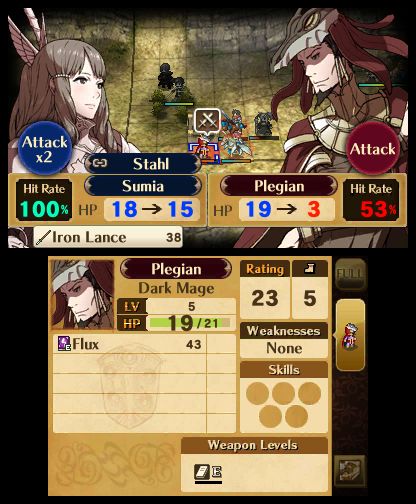 Naturally, this quality of characterization is essential element in the game’s implementation of ‘permadeath’. Where lives, respawns, and resurrections are oft-accepted conventions in gaming, Awakening’s loss of a character is deliberately demoralizing, endowing each battle with an exceptional amount of anxiety.  Those seeking a less stressful experience may choose to tackle Fire Emblem’s Casual mode, which not only removes the specter of an immutable demise, but also allows players to save at any time. Similarly, the game admirably adapts to a wide swath of participants, allowing either English of Japanese voiceovers, four different difficulty levels, the ability to tailor the amount of on-screen information, as well as granting the ability to skip cutscenes and change the speed of battle animations. Other developers could learn a valuable lesson from Awakening’s placating flexibility, which even offers a discretionary guide which players can access through the bottom touch screen.

Even at the title’s lowest level of challenge, skirmishes oblige both immediate and overarching stratagems. Fire Emblem’s traditional Roshambo-inspired mechanic returns, yielding strengths and weaknesses to the game’s collection of swords, lances, and axes. Meanwhile, additional attack classes such as bows and magic prohibit skirmishes from slipping into tedious simplicity. Although advantages can be gleaned from elements such as terrain type or the ability to pair up two characters, often these benefits have a side effect. For example, although pairings boost stats and may result in a fortuitous supplemental strike or block, any experience gained is weighted toward the leading character.  On a broader scale, players are compelled to build a varied, proficient battle party, nurturing relationships, maintaining an arsenal of weapons, and formulating a team able to counter Awakening’s motley mixes of antagonists. Pleasingly, enemy AI is quite intelligent, and apt to exploit the same advantages available to players. The sole downside is the erratic instance of a critical strike- which can easily slay an injured comrade in a single turn. 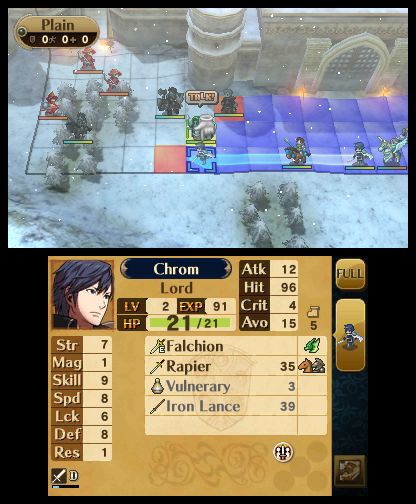 Elevated by affecting character depiction, poignant plotlines, and a sophistication which adapts to apprentices or accomplished tactics aficionados, Fire Emblem: Awakening is a wholehearted success. For players who have overlooked previous entries, the title is a perfect entry point, capable of enticing players to explore the series’ rich legacy. For my SRPG-loving brethren, Awakening is a must-play title, ranking among the 3DS’s top experiences. 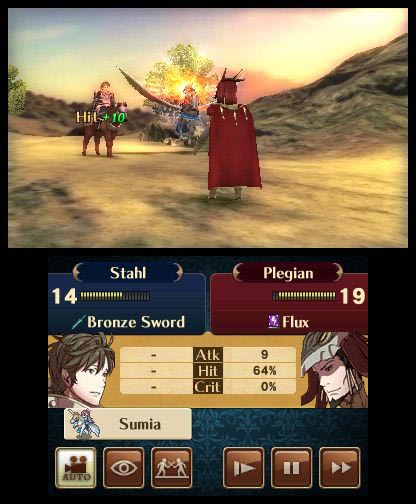