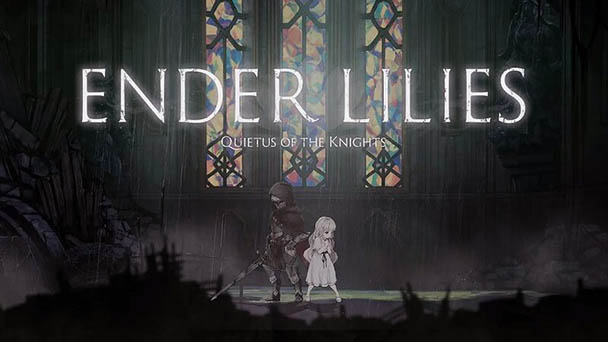 There’s not a lot of innovation to be found in Ender Lilies: Quietus of the Knights. But if you’re a fan of gothic visuals and plaintive piano-drive melodies, eyes and ears will be delighted by this adventure, which is currently in Early Access. 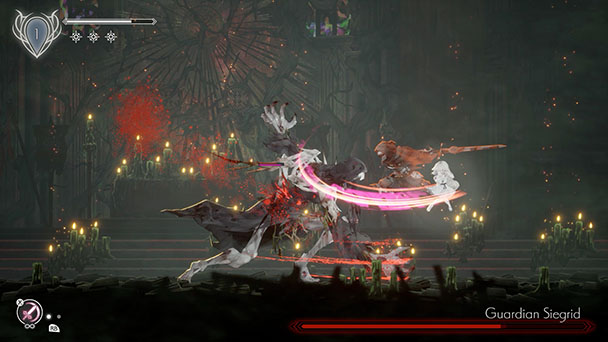 The tenets of the genre fondly referred to as “metroidvania” are well established. Typically, players guide a protagonist through a labyrinthine setting, using a growing set of abilities to tackle foes and reach new areas. What has changed are the aesthetics, which often endow a distinctive atmosphere to each effort. From the Christian iconography of Blasphemous to Guacamelee’s vibrant hues and refrains of mariachi, individuality in most modern metroidvanias is rooted in style.

Fortunately, the recent Early Access of Ender Lilies: Quietus of the Knights oozes flair. At first glance, developers Live Wire and adglobe’s game shares the same gothic sensibilities of Nippon Ichi Software’s A Rose in the Twilight, The Liar Princess and the Blind Prince and Void Terrarium. Beyond the dystopian setting, there’s a palpable fragility and loneliness that’s abundant in each setting.

A Kingdom in Ruin, An Amnesiac Young Woman

Short passages of text establish a fairy tale-esque feel, with End’s Kingdom afflicted by a scourge known as the Dying Rain. The downpour is devastating the kingdom, corrupting both the landscape as well as living things. While many are succumbing to the blight, others are transformed in monstrous creatures. You’ll play the role of young woman named Lily. With pale hair and an ashen dress, she’s the figurative and literal beacon of hope in a dark and decaying empire.

Mercifully, she’s not completely alone on her trek. Early on, the soul of a knight pledges protection. This assistance arrives every time you press the attack button. Just behind Lily’s sprite the knight will appear, delivering a sturdy succession of sword swings. Later, she’ll be able to beckon the souls of defeated bosses. From a woman who issues an immobile but damaging flail swing to summonable slugs who attack foes, she’ll earn an impressive arsenal. 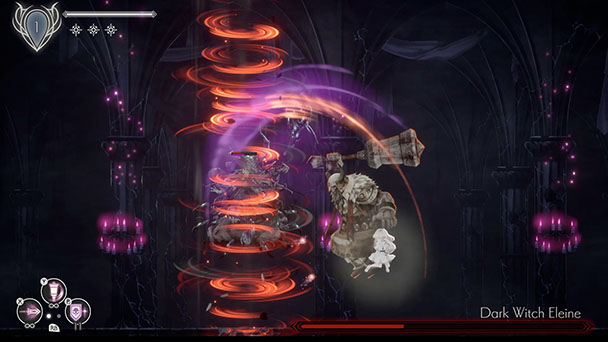 Pleasingly, Ender Lilies extends autonomy. You can make your way through the three stages (eight are planned) that comprise the early access release with just the knight’s ability if you want. But those with a less masochistic disposition will want to make use of two switchable abilities. Sure, a cool-down meter keeps these capacities from being exploited, but save for boss battles, players are habitually in charge of the pace of advancement.

While some will inevitably compare Ender Lilies’ combat to the Dark Souls series, there are a few minor differences. Most notably is the level of challenge, with Quietus of the Knights demonstrating much more leniency than FromSoftware’s franchise. With subordinate enemies, you can opt to master Lily’s dash maneuver, sidestepping in time with attack animations. But you can just as easily keep your distance, with the reach of your weaponry providing safety. You have a limited number of prayers that will help you refill your health meter, but resting benches (which also allow for saving) are generously placed. Save for the third major showdown, most players won’t find the game’s challenge level to be distressing. 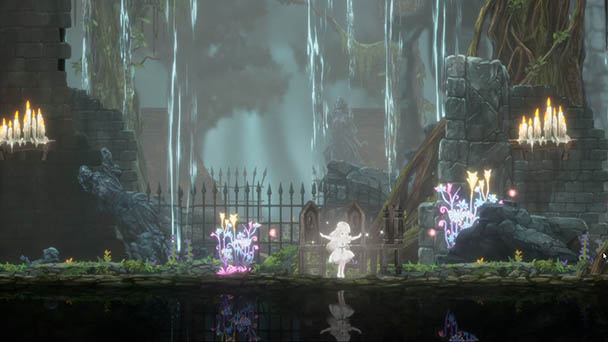 In keeping with tradition, Lily will earn several upgrades that augment her navigational skills. Initially, you’ll be able to double-jump, and a group-slam that can shatter destructible flooring and underwater movement soon follow. But at present, exploration takes a back-seat to combat. Ender Lilies supplies a map that might appear a bit ambiguous compared to the grid-based layout of Castlevania: Symphony of the Night. But with notations for unexplored routes, rooms, and newly opened pathways, it’s quite useful.

What isn’t quite as successful are the mechanics of navigation. Lily exhibits no palpable sense of weight as she jumps across gaps and pulls herself up ledges. Control is functional but Lily’s movements show little sign of exertion, especially when her sprite moves limply through water.  Another issue is the way the game handles the exposition. Text is doled at a fixed rate, instead of waiting for a button prompt. 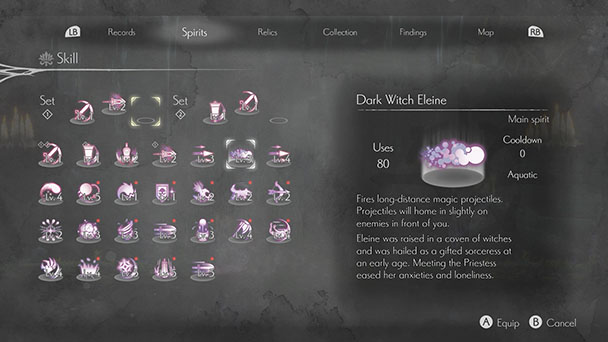 But these are minor offenses that do little to diminish the game’s charms. Undoubtedly, Ender Lilies’ visuals will win over players. From depictions of decaying altars and crumbling catacombs to brilliantly colored glows that accompany weapon swings, the title is a visual pleaser. Amazingly, the game’s audio is ever better. Former SEGA producer Keiichi “!” Sugiyama’s offers an immersive sonic landscape, highlighted by falling rain and effects that distinguish between hitting a shielded enemy and one that’s prone. But it’s Mili’s (Goblin Slayer, Deemo) contribution that steals the show. Blending Yamato “HAMO” Kasai’s hauntingly beautiful instrumentalization and momocashew’s ethereal vocals, the game’s musical selections truly endow Ender Lilies with distinction.

At present, there’s not quite enough substance to recommend a purchase of Ender Lilies: Quietus of the Knights. But at this stage, the game exhibits enough poise and polish to indicate that the title is on track for distinction. While Ender Lilies might not offer much mechanical innovation, it’s evident that Live Wire and adglobe understand how to craft a striking atmosphere. 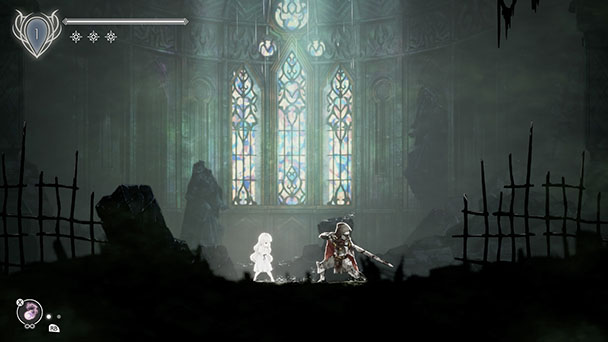 Ender Lilies: Quietus of the Knights was played on PC
with preview code provided by the publisher. 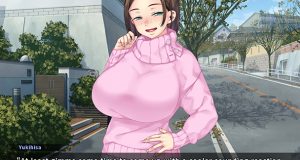 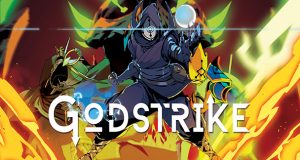 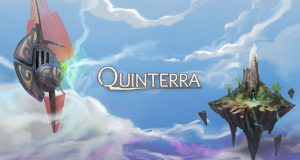