Sage’s Overview:  The day started with the Nintendo semi-presser. Nintendo wanted the press to spend more time gaming and less time sitting at a press conference, and it was certainly an effective method. Brief presentations led into actual game play; after I caught a chomp-chain plushie that someone else fumbled. Sean and I played Donkey Kong together! This newest installment of the series caught my eye with great graphics and dynamic co-op play. I had to save Sean with my mine cart jumping skills, but he then schooled me with some Mario Kart 8 action. I was very impressed by the smooth hover action of the karts and how well the Wii-U handled driving motion. We also saw the newest Super Smash Bros, which has 3 new playable characters and looks amazingly fun. 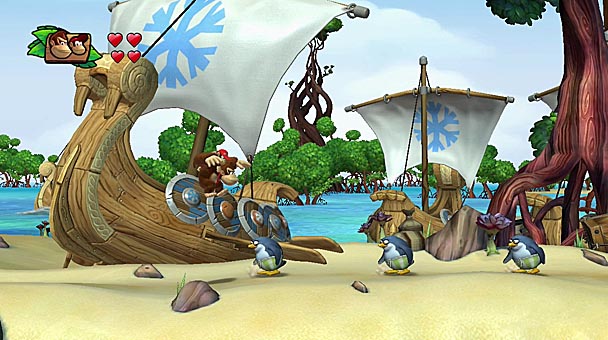 We then went over to CD project Red to see the Witcher 3. The demo was phenomenal. Witcher 3 promises to be 35 times more expansive than the previous installment, and the dialogue and combat look significantly more sophisticated than the already superb Witcher 2. Players will also be able to control the level of difficulty in game by choosing how to encounter and antagonize monster enemies. The other great part was that Projekt Red team remembered me from last year and we made plans to go hang out later in the week, where I hope to talk more things Nordic and Witcher 3 with them. We also got a quick sneak peak of Cyber Punk 2077, which called loudly to my inner cyber punk and looks awesome.

505 and Focus Interactive rounded out our afternoon with some gorgeous indie gems which will be released over the coming summer and fall. TakeDown: Red Sabre is being brought about by Christopher Allen, a former Marine who was lead designer for Halo: Reach and a former Rainbow 6 modder. Given his background, it’s no surprise that TakeDown looks very realistic, and is refreshing in its return to a solid core-team shooter style, as opposed to the homogenized look of most recent shooters. My other favorite indie pic is Contrast, a 3D platformer which ads a fourth dimension by giving the protagonist, a nine year old’s imaginary friend with special powers, the ability to utilize shadows as interactive environment. This fall is looking to be an expense time for me after what we’ve seen the last two days: I now want to buy a Wii U, a PS4, and a ton of games. 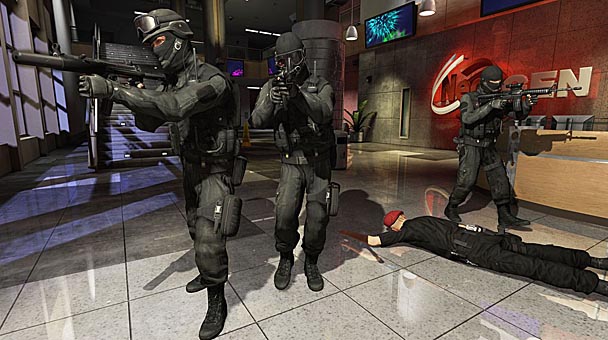 SeanNOLA Overview: Sage and I dashed out of the early Nintendo event as soon as they let us, and I made a bee-line for the Sony booth before the doors officially opened. For my efforts, I was awarded with the coveted first place in line to play Knack on the PS4. I played through 2 of the 4 available levels, and I liked what I saw – sort of a slow-paced Sonic Adventure. The PS4 was, as you’ve probably heard, pretty great. The new controller fit well in my hand – I was worried about giving up my 15 year sidearm, but the PS4 controller is a great update without feeling alien. That was more-or-less the only PS4 insight I had, aside from getting to look at the physical hardware. It looks nice in person; it was much smaller than I was expecting.

PS4 gushing aside, I was probably most excited to play Ys: Memories of Celceta on Vita it’s a rewriting of Ys:IV, completely reimagined to take advantage of the Vita hardware. I can’t wait get my hands on it for more than 10 minutes. 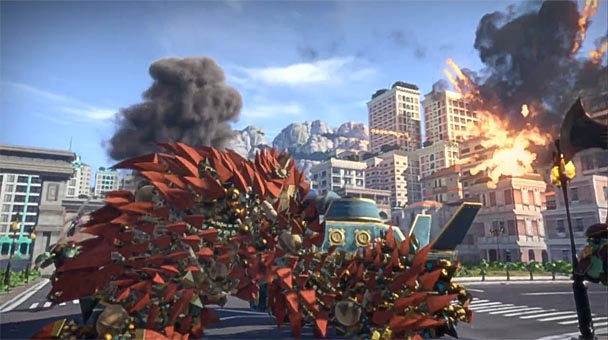