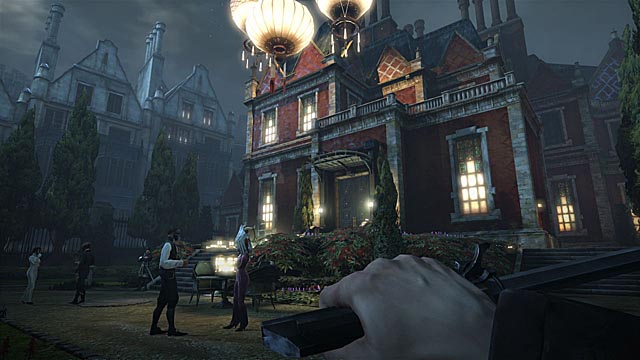 Save for Pierce Brosnan’s farcical depiction of a melancholic, middle-aged hit-man in The Matador, media routinely romanticizes the assassin. From Chow Yun-Fat’s debonair, yet doting, gun for hire in The Killer to the exploits of Agent 47, Altaïr ibn-La’Ahad, and Ezio Auditore da Firenze, the profession is steeped in the allure of glamorous gadgets, exotic locales, and precarious deception. Unsurprisingly, the recent release of Dishonored delivers the archetypical thrills typically associated with the occupation, as players take control of Corvo Attano, a former Royal Protector framed for the act of regicide.

Boldly, the game’s prologue emits only the slightest harbinger of hope. With the once thriving port town of Dunwall overcome by a devastating pandemic, the city’s Empress murdered and her sole heir abducted, we encounter the protagonist in jail, facing an imminent execution. Assistance arrives in the form of a key hidden amidst a serving of rations, permitting a perilous escape. Once liberated, Corvo is tasked with bringing Dunwall’s conspirators to justice as well as returning rule to the monarch’s daughter. Although Dishonored’s expositional elements are brief, the set-up is undeniably effective, allowing gamers to relish in the title’s retribution-driven momentum as they slowly usurp members of the provisional ruling party. 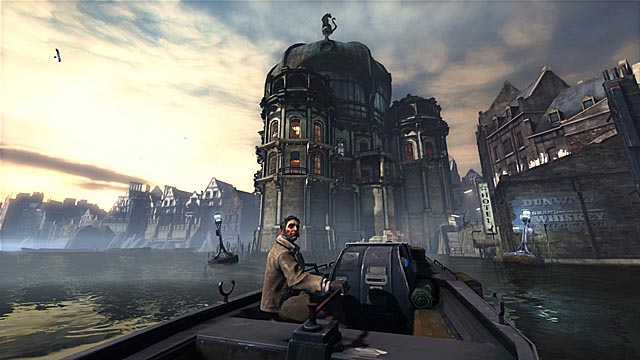 Essentially, Dishonored offers three methods for players to plot their reprisal. Going ‘ghost’ encourages players to remain unseen, obliging Corvo to skulk the shadows and prowl the alcoves of each vertically-oriented environment.  Although this play style accommodates players hoping to complete Dishonored without taking a single life, the lack of enemy engagement can make a pacifistic playthrough a bit tedious.

However, fighting foes directly has its disadvantages as well. Dishonored simplistic melee system hinges on a well-timed parry, allowing Corvo to sink his retractable blade into the pulp of an unfortunate foe. In execution, direct confrontation lacks nuance, and becoming markedly hectic when confronting a cluster of enemies. Fortunately, the game’s arsenal of offensive devices proves to be much more gratifying- conferring players with indulging tools like sticky grenades, spring razors, and crossbows capable of launching standard, tranquilizing or even incendiary bolts. 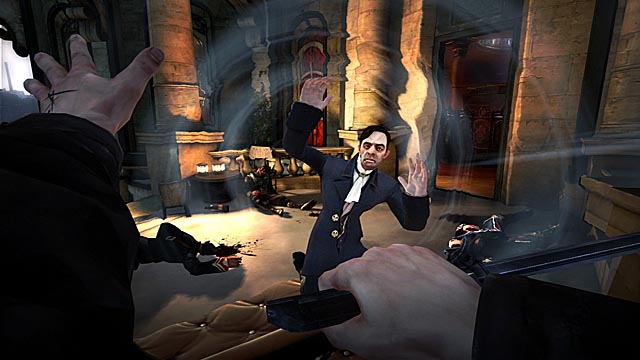 Yet, the title’s most engaging and useful capabilities are found in the protagonist’s ability to summon supernatural skills. Augmenting Corvo’s surreptitious aptitudes are ten, two-tiered powers, which distinguish Dishonored from its stealth-oriented peers. From allowing players to teleport short distances, taking possession of animals or people, seeing through walls, and stopping the flow of time, the title’s magical talents are astonishingly potent and bestow a plethora of possibilities to players. To engage a fortified antagonist, gamers may opt to possess a fish and infiltrate a drainage system or use their teleportation powers to slip past guards, if they aren’t interested in a direct confrontation.

When Dishonored offers these arrays of actions, the results are exceptionally engaging. Although the title’s structure delivers nine discrete missions, each stage is brimming with tactical choices, with instant save options and a level select screen allowing gamers to test the profundity of potential actions. Those who play prudently are likely to hear conversations which give insight to Dishonored’s less lethal outcomes. Cleverly, the reward for such perseverance is noteworthy, with scoundrels receiving particularly sadistic sentences. Perplexingly, there is a price for moral depravity, with the slaying spawning additional guards and rodent plagues. Additionally, the game articulates early on that the quality of the game’s conclusion is contingent on a player’s actions. 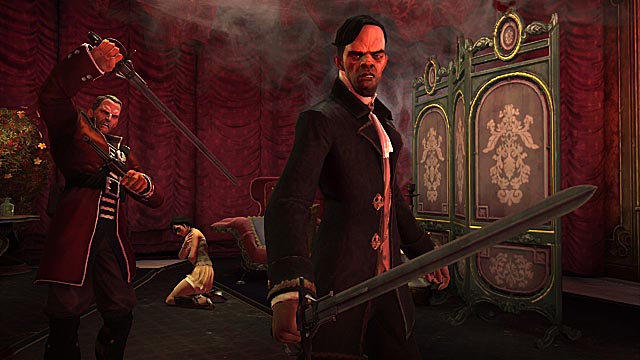 Which brings us to Dishonored’s greatest failing- its restrained narrative trajectory. Although the title certainly starts off strong, key plot points are either neglected to relegated to elucidation though text-based documents found throughout the city. While audiologues dot Dunwell, they occur in fewer numbers, which is unfortunate as the voiceovers don’t disrupt the flow of the game. Certainly the lack of foreshadowing before the game’s culmination is bound to irk players, as is the fleeting dénouement. Mechanically, the title’s stealth component is a bit troubling.  Not only is it a bit difficult to judge how well you are hidden, but the game’s AI fluctuates between savvy and stupid. Occasionally, enemies will notice you from afar, other times they won’t notice a remarkably conspicuous Corvo loitering in a lit corner. While some critics will have you believe that Dishonored’s storyline is woefully short, disregard these claims. With two different collectables which will help players augment Corvo, the game should last players at least ten hours. The potential for DLC (as divulged in the title screen) should extend that figure and the capacity for replay is robust.

Visually, the town of Dunwall is impressively detailed, providing the game with a distinctive diesel-punk environment and agreeably stylized character models. Although the use of the Unreal Engine allows for an impressive draw distance and conventionally stable framerate, a few hitches did occur- even after the recommended 5GB install on the Xbox 360. Sprinting ahead often proved too much for the game’s renders, causing a bit of cosmetic choppiness, while intermittent textures revealed a bit of unsightly artifacting. Celebrity voice work from luminaries such as Brad Dourif and Susan Sarandon is handled competently, with none of the awkwardness occasionally exhibited by crossover talent. 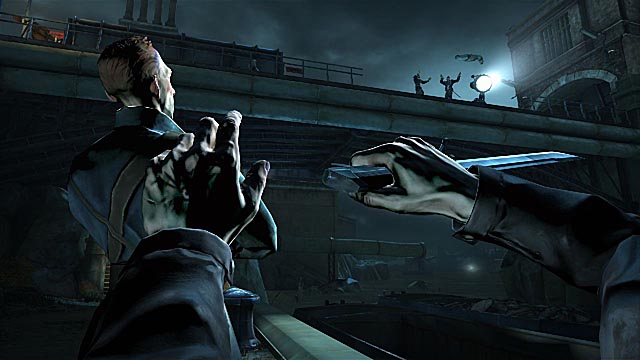 Dishonored is certainly one of 2012’s most rewarding interactive experiences. The range of options afforded to players can be exhilarating, with the title making good on the pledge of open-endedness assured by countless developers. However, the game also has some glaring drawbacks. Unlike many character development-driven titles, the game’s introductory chapters fails to provide enough enhancements, potentially turning off players. Similarly, the title’s conclusion feels rushed, with players ushered into a final cinematic without much of a hurdle. If developer Arkane Studios can continue to develop and expand those engrossing middle hours, it wouldn’t seem unlikely for yet another assassin to stalk the sales charts with a fan-devoted franchise. 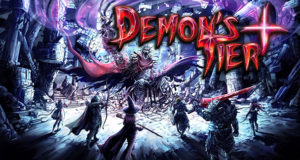