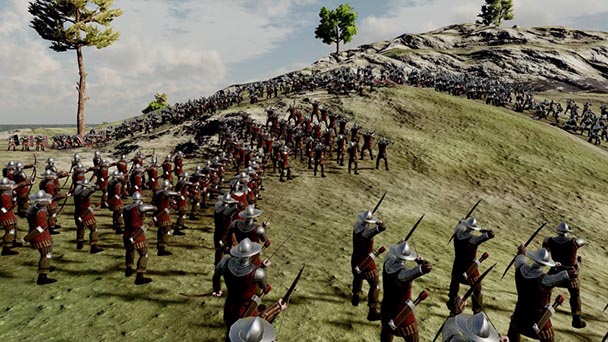 Ever since Microsoft bought and subsequently dismantled Ensemble Studios, there’s been a cavernous hole in the heart of many real-time strategy aficionados. Sure, for combat-centered maneuvers, StarCraft II is an indispensable title, but for those who appreciate the measured manufacture of realms and the deployment of historical weaponry, Ensemble’s Age of Empires games remain peerless. Aiming to reinvigorate the enjoyment of those classics, Animus Interactive has recently released an early access build of Avalon Lords: Dawn Rises onto Steam. While the title in still is in early stages, currently offering only an unexceptional experience, there’s still a bit of promise to be found in the cultivating and commandeering of a legion of troops.

Currently, Avalon Lords boasts three modes, with the promise of a cohesive single-player game forthcoming. Conflict Mode offers skirmishes where players are tasked with developing their dominion- constructing civil, military, and defensive structures in an effort to expand their kingdom. For those who want to dispense with pushing properties through a succession of technological advancements, Battle Mode shirks the responsibility of resource gathering and empire construction. Here, players can conscript different companies in an effort to seize control of enemy castles. 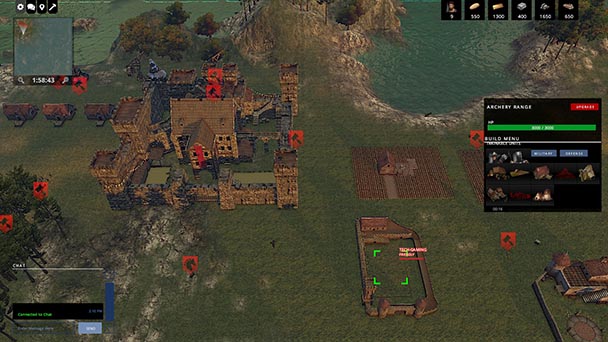 Empire Mode represents a persistent campaign, where five factions seek control of a hexagonal-partitioned region. When selecting between Norwarth, Wigmore, Somerset, Avon, and Kingsbridge each allegiance gives a specific perk, whether it’s lower fortification costs, higher food production, or reduced siege costs. At present, opponents were CPU-controlled, but face-offs against other humans could boost Avalon Lords’ longevity. An incentive for perseverance is that players can create a profile, with experience allowing players to permanently supplement their stats, helping to reducing build times or increasing the health of your soldiers.

At present, delving into either Conflict, Empire, or Battle mode reveals the game’s solitary map. Hopefully, the title will follow Ensemble’s lead and allow for procedurally-generated environments. As it stands, the region is large and filled with enough impenetrable alps and waterways to show that AI pathfinding is consistently competent.  Unfortunately, the three-dimension terrain doesn’t have any perceptible influence on tactics. I learned this the hard way as a regiment of three archers couldn’t eliminate a single group of pikemen scurrying up the side of a mountain. By all accounts, with range and elevation, the skirmish should have been an easy slaughter. 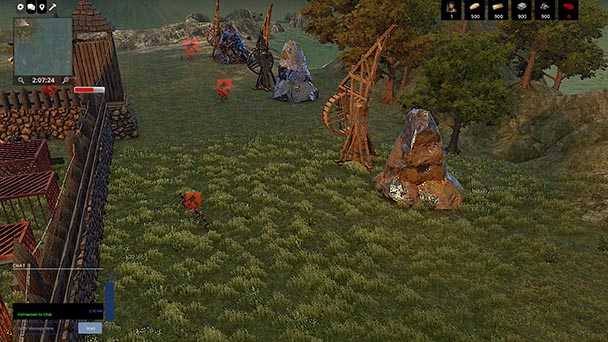 Currently, players begin their crusade situated in the top left corner of the map, conveniently located next to deposits of stone, iron, gold, and wood deposits. Clicking on the build menu permits players to excavate resources- although at present mines and mills seem to be confined to areas that are immediately adjacent to deposits, so smart civil engineering might play an important role for emerging empires. As with any respectable RTS, there’s the traditional complexity of managing the area of your kingdom. As it grows in power, it also escalates in size, making your empire susceptible on various fronts.

Other prototypical tensions such as capitalizing on current technologies or investing resources to advance your civilization are present. The one element that Avalon Lords desperately needs are more forks in the tech-tree though. While the traditional rock-scissors-paper system diminishes the potency of focused troop building, doubling down on a specific type of weaponry would be appreciated. At this stage, combat is competent, but clearly the creation of formations is needed. Right now you can send out a single group of swordsman as fodder for your rearward battalion of long-range archers, but it feels cumbersome to have to continually move your bowmen out of the fray.  Likewise, waypoints would make a welcome addition. 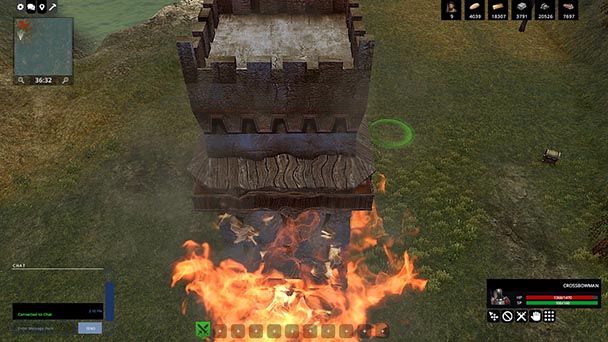 As Early Access game, there’s a Signiant amount of improvement to go. Right now, menu item can overlap over each other, and hoover data can fly off the screen. While a mouse scroll allows everything from a god’s eye view of the map to close-up of animated troops, there’s only a few preset amounts of zoom, making it hard to find an optimal perspective. While holding down a mouse button to scroll the map works most of the time, occasionally Avalon Lords becomes antagonistic, forcing you to use the WASD keys. As with many RTS games, animation is a bit too synchronized, making it look rather comical when hundreds of troops move in perfect unison.

Presently, there’s probably not enough content and polish in Avalon Lords: Dawn Rises to satisfy players mildly interested in the real-time strategy genre. Like most Early Access games, recommendation hinges on just how much Animus Interactive advances the title. Undeniably, there’s potential to be found here, and if the development team has the time and money to realize their ambitions, Dawn Rises could turn into something special. 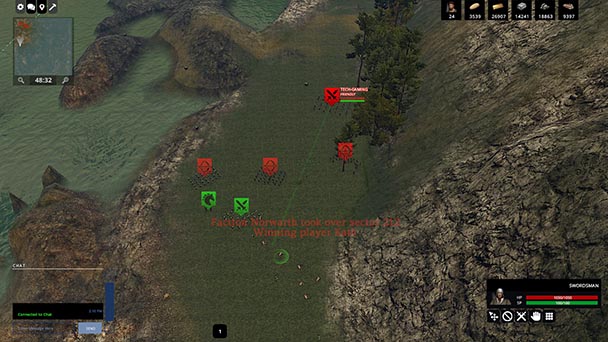