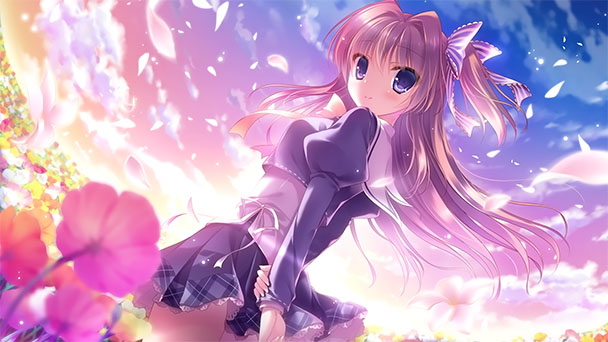 Robert’s Pick: Somewhere in gaming history, the term ‘button-mashing’ became synonymous with unskilled play from someone too stubborn to learn the fundamentals. But it wasn’t always like that. During the arcade era, fighting games like Final Fight and Double Dragon would rouse players into battering cabinet buttons. Each tap was translated into a violent punch or kick, with play becoming an oddly therapeutic experience.

This week, Lapis x Labyrinth promises to give Joy-Cons and Dualshocks a through beating. Despite having teams built from eight different character classes, there’s not a lot of depth to be found in the game’s combat. But what you will find is intensity, with fights filling screens with vibrant fit of pure pandemonium. Literally, there’s so much on-screen activity, it can be difficult following the action.

The goal is supposed to be loot, but I think the real objective is that post-pugnacious catharsis after thrashing opponents. Lapis x Labyrinth isn’t for everyone, but if the idea of a single-player Super Smash Bros. campaign is appealing, it might be worth looking into. 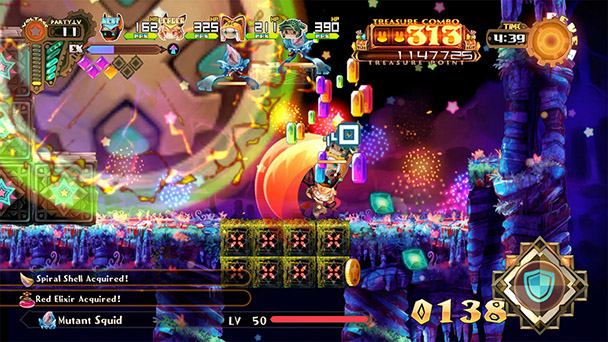 Matt’s Pick (Editor, DigitallyDownloaded): There’s not much for me here this week, as Lapis x Labyrinth hasn’t managed to catch my attention. Instead, I might go for a horror double.

I quite enjoyed the original Layers of Fear, which melded “walking simulator” with horror pretty effectively. I enjoyed the narrative it wove, and any game that’s willing to delve into the madness that artists need to put themselves through to create is a thumbs up from me. I’ll give Layers of Fear 2 a spin for sure.

The other one that I’m eyeing off is Dollhouse, which I understand is some kind of “psychological horror” experience (at least, if the developers are to be believed). I dunno. I like dolls, so that might be the real appeal of that one to me.

See, I like to go into horror as blind as I possibly can, so I can experience the thrills without a background expectation of what’s going on the first time around. It means I end up playing a lot of horror games that are absolutely terrible and I can’t stand, but it also means that when I get a gem, it really stays with me. And even if I don’t enjoy those two, I still have the Switch re-release of Resident Evil 0 to look forward to. Rebecca in a cheerleader uniform might not be horror, but it sure is exciting. 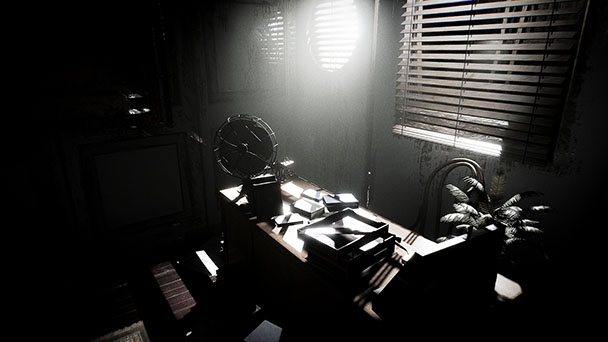 Ryan’s Pick: Cel shading isn’t necessarily new at all to the gaming industry, but it has been some time since I’ve seen it employed well in a game. That said, let’s talk about Void Bastards this week.  First and foremost, the game’s cel shaded visuals are quite striking, and is what immediately interested me in this one. Blue Manchu’s choice to include comic book inspired emotes and animations when firing your gun or attacking enemies really fits well in this self-described Faster Than Light plus System Shock FPS. It’s a nice departure from “Let’s just shoot everything!” where you actually have to worry about environmental hazards and spend time planning your path out instead of just firing to clear all the enemies. Don’t get me wrong, I love shooting at everything in games, but it’s nice to take a break from all of that and find alternative means to avoid or creatively take down enemies. This one is definitely worth a look.

On a side note, I did want to say that Layers of Fear 2 looks terrifying, which immediately makes it interesting to me. It is always great to see what types of new ways the developers can utilize the game camera and environments to create an immersive horror game. One thing I am hopeful is that the game is a bit longer than the first. If you’re into horror, check this one out. 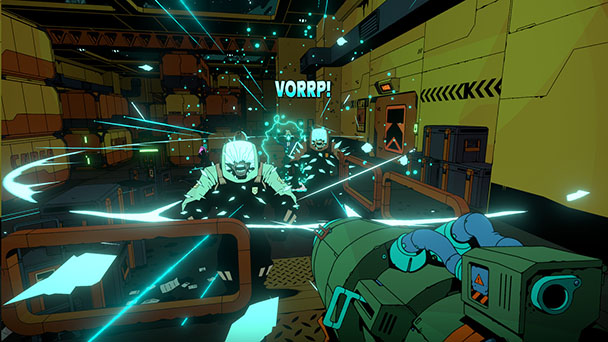