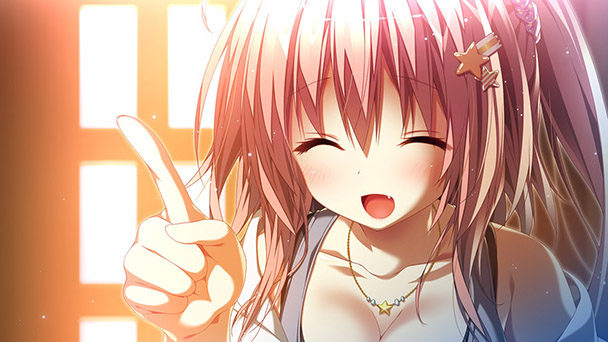 From the arrival of Mortal Kombat 11, Cuphead and Dragon’s Dogma journey onto Switch, and a collection of Konami Classics across multiple platforms, there’s a multitude of notable new releases this week. Naturally, there a number of notables games that shouldn’t be overlooked, from Flyhigh Works take on real-time strategy, Slime Tactics to Jupiter & Mars, a game that draws inspiration from sources as diverse as Neon Genesis Evangelion (the “Fly Me to the Moon” ED) and The Cove.

Robert’s Pick: Yes, I know we’re all supposed to dislike Konami for the way they treated Hideo Kojima following the acrimonious follow-out between the two. It was exceedingly petty for the publisher to prevent the beloved developer from attending The Game Awards. (But hey, it’s The Game Awards, so inadvertently the did Kojima-san a favor.) And potentially, we’re supposed to loathe them for canning P.T., Guillermo del Toro’s promising project. Certainly, the report from Nikkei, which told of the company installing security cameras to monitor employee productivity isn’t winning them any favor, either. Call them irredeemable jerks if it makes you feel any better. But you know what? Konami’s older games still kick ass.

This week’s release of Anniversary Collection Arcade Classics brings an anthology of their solid shooters (as well as Haunted Castle, Castlevania’s arcade outing) to PlayStation 4, Switch, and PC. With Hamster handling the emulation, you can count on Nemesis (aka Gradius), Vulcan Venture (Gradius II), and Lifeforce (aka Salamander) retaining their qualities. In a perfect world, Studio Pierrot’s three-part mini-series would be included as a supplement, but I’m always dreaming of improbable omake, but at least there’s a digital bonus book that includes developer interviews and design docs. Rounding out the package in Typhoon, Thunder Cross, Scramble, and TwinBee. Hopefully, they’ll be addition compilations that trot out gems like Contra, Jackal, Parodius, Sunset Riders, and some of their other pre-Beatmania titles. 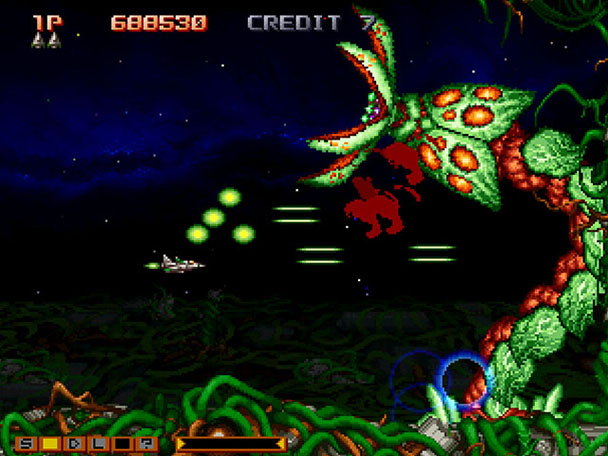 Ryan’s Pick: I vividly recall staying up all night hand-writing all of the fatalities down for Mortal Kombat 3 when I was 15 years old so that I could show off at the local arcade. This was back when the internet was still very new, and I had a friend that had access to the web but didn’t have a printer. All that writing was worth it, as seeing those fatalities happen live in an arcade really was a special experience. I still even remember the first time I saw Raiden’s fatality from MK1 at an arcade on Long Beach Island, NJ. It was unforgettable.

Nostalgia aside, the Mortal Kombat continues to be an innovative and well-balanced fighter at its core. Mortal Kombat X introduced variations which allowed players to use three different distinct play styles, which helped bring a deeper level of balance to the game which I felt was a great addition. MK11 continues the variations system and also includes a new mechanic borrowed from Injustice 2 where characters will also be able to equip collectable gear. Story-wise, Mortal Kombat 11 picks up right where Mortal Kombat (Mortal Kombat 9) left off, so it will be interesting to see where it goes. I definitely cannot wait to try all of the fatalities and unlock all of the extras that they pack into the game. Most importantly, stage fatalities are back which is very much a welcome addition and should make full use of MK’s active blood and guts physics system. The sheer amount of content and things to unlock are definitely worth picking up a MK game, so I highly recommend you give the series a try if you can stomach the brutality. 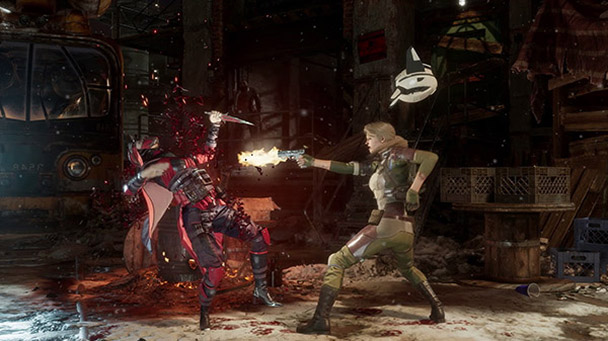 Matt’s Pick (Editor, DigitallyDownloaded): Haunted Castle is the Dark Souls of Castlevania. Oh yes. I went there. Putting aside my magnificent appropriation of the comparison that everyone hates you for making, that Anniversary Collection from Konami really is worth it for Haunted Castle alone. You’ll cry over just how determined the game is that you’ll never finish it, but you’ll love every damn second of the punishment.

But I’m going to have to go with Mortal Kombat 11 this week. See, to me, Mortal Kombat is the perfect companion to Dead or Alive. The big secret that no one would admit (including, for some reason, fans of the respective franchises) is that they’re actually very similar games. Thematically, I mean. Both take a certain type of extreme content to truly fetisistic ends; Mortal Kombat the gore, Dead or Alive the women’s form, and both are fundamentally satirical about it… even as the bulk of the community continue to demonstrate they’re unable to understand humour unless there’s some canned laughter to remind them to laugh.

Mortal Kombat 11 certainly looks absolutely sublime in its sheer bone-crunching violence. The fatalities have never been more glorious, the X-Ray bone-breaking so elevated that medical students should be playing this game to learn about anatomy. The B-grade grimdark horror never looked more detailed. Mortal Kombat has never had my favourite fighting systems, but whoo boy am I strapped in for that ride for everything else about it.

(Also, Cassie Cage can fatality all over me any day. What, you seriously didn’t think I’d let a week go by without a subtle recommendation to Robert for a waifu header image, did you?) Robert: Sorry, yaeba just pulled a fatality on that generic groin puncher. 😉 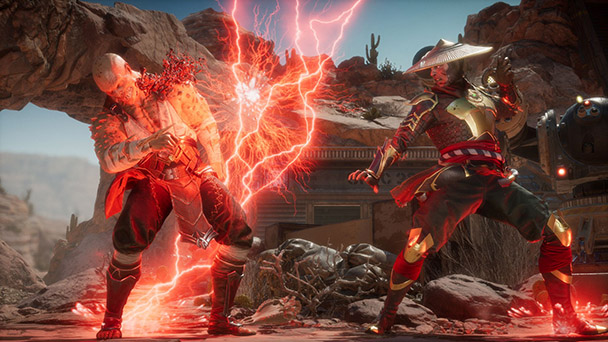 Jay’s Pick: It’s all about Switch ports for me this week, I just simply have no interest in fighting games. It’s a genre that’s never clicked with me and I doubt Mortal Kombat 234782 or whatever number it is will change anything on that front; It should offer plenty of brutal fatalities for fans though so what do I know.

So what have we got for Switch ports, then? We’ve got the much revered Cuphead but I’m far more interested in Dragon’s Dogma: Dark Arisen. I never played the original Dragon’s Dogma back on the PS3, and I never played the enhanced re-releases on current gen consoles either. I was always interested but it was just another game among a sea of great releases both times it dropped. 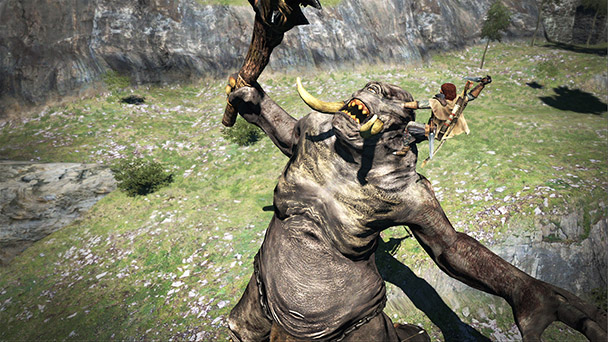