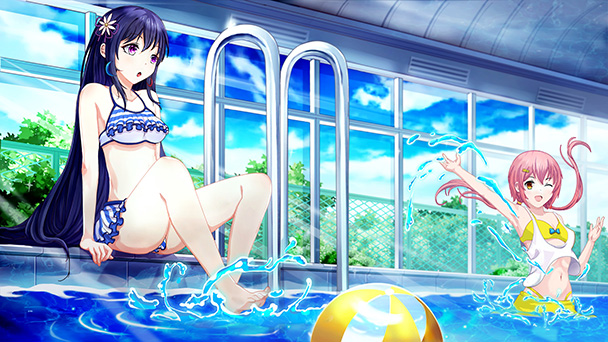 With a trio of Atelier titles, the return of the original Katamari Damacy and a gaming phenomenon known as Super Smash Bros. Ultimate, it’s a good week for gaming. Yet, that’s not the only highlight. From the Ghouls ‘n Ghosts-esque Battle Princess Madelyn to a compilation of SEGA Genesis games, and the sudden appearance of Dynasty Warriors 7: Xtreme Legends on PC, wallets need to prepare for impact. Like a fight against Sheik or Kirby, damage is almost inevitable.

Robert’s Pick: Here’s the moment where I public admit that I am terrible at Super Smash Bros. and that I’m fond of the series for all the wrong reasons. Like many, I approached the inaugural Nintendo 64 version with the mistaken notion that the two-button control system meant simplicity. Across ensuing iterations, I repeatedly got owned by wiser players who understand the amount of nuance that’s baked into the title. Yet, with beloved characters like Kirby, Pikachu, and Yoshi mixing it up, I never had the willpower to give up on the franchise. That said, I also have my eye on Katamari Damacy REROLL because I’m really to roll up massive junk balls on my way into work. What’s your de-stressor? 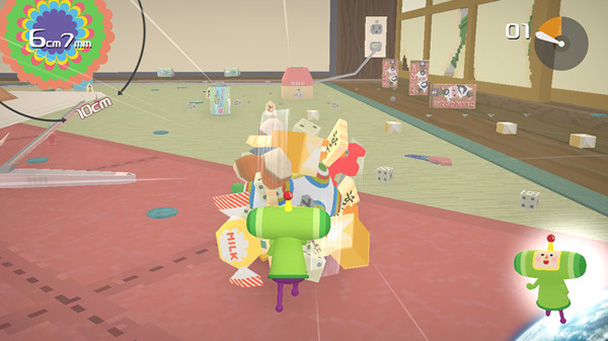 Ryan’s Pick: While I would absolutely love to hear Meruru yell, “Huaaaahuaaaa!” after synthesizing in my Atelier again, I feel my time is better spent this week on Super Smash Bros. While I will admit I only moderately played the first version of the game on the N64, I got heavily addicted to Super Smash Bros. Melee. I still recall to this day the time I was finally able to defeat Event 49 – I tossed a box right at Falco’s face and many celebrations ensued.

Collegiate console gaming nostalgia aside, one characteristic of the series that has seen steady improvement is with its content. This time in Super Smash Bros. Ultimate there is definitely not a shortage of characters to use, which makes it all the better reason to jump back in for a brawl.  With over 70 iconic characters from various decades of franchises to choose from, it’s going to be amazing to try each of them. The dynamic stages equally have me excited with Battlefield and Final Destination versions for each. I absolutely cannot wait to Hammer someone on Green Hill Zone. 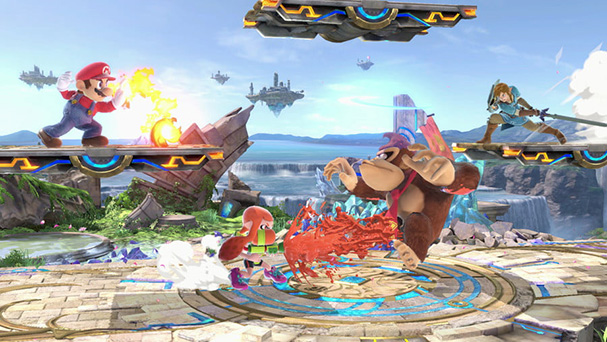 Matt’s Pick (Editor, DigitallyDownloaded): Screw Smash Bros. I spend months – MONTHS! – campaigning to get Hatsune Miku added to the roster. I even threatened Nintendo with a 0/5 review score if they didn’t add her. And now it’s launch time and there’s no Hatsune Miku. So… yeah, Super Smash Bros. Ultimate can go right to hell.

So let’s get out there and be a bit wild. Earth Defence Force 5 is absolutely wild. The most gloriously self-aware B-grade humour, combined with enough giant ants and spiders to give anyone with an aversion to bugs a grand old stroke, Earth Defence Force 5 also does something that we haven’t seen in the series in the past; it plays bloody well, and looks bloody good. For anyone who’s ever been entertained by the B-grade side of entertainment, this game is just utterly hilarious and tonally spot-on. So… play this instead of Smash Bros. Take a stand with me. 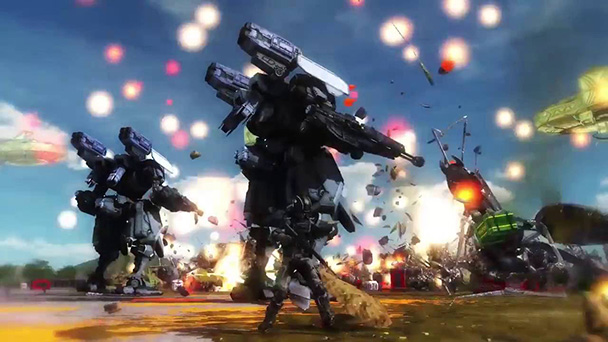 No, my pick came in like a wrecking ball. It’s Katamari Damacy Reroll of course!

Why they chose to release this toe-tapping, enrapturing experience smack-bang in the middle of a crazy release week headlined by Super Smash Bros. Ultimate is beyond me, but that’s precisely why it’s my pick. We can’t let this release fade into obscurity – where else can you simulate the feeling of cleaning up your room with a giant sticky ball of what must be magnets, velcro, and glue all rolled into one?

Yes, you will occasionally get a cat stuck to your ball but sacrifices must be made in the pursuit of size supremacy. Bigger is always better, even if it’s covered in thumbtacks. 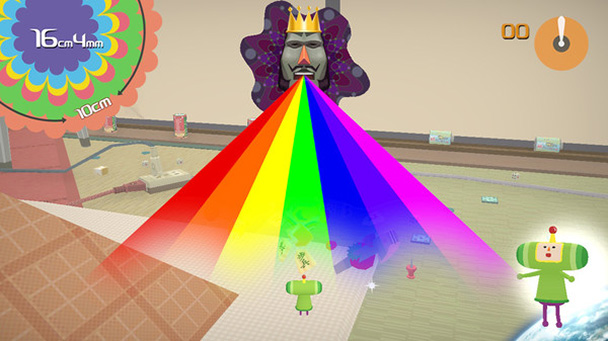