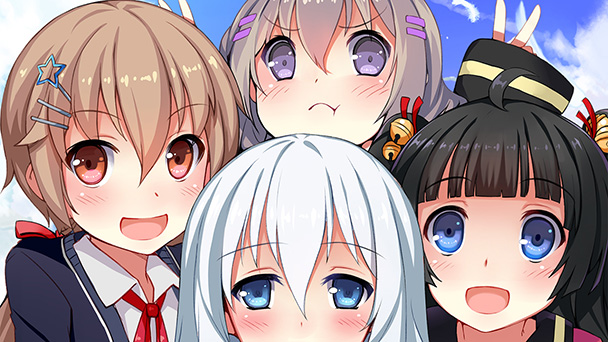 With a double-dose of Persona-based music rhythm, mechs, Monster Boy, and GoatPunks, this week’s schedule of new release star a motley crew of characters. Traditionally, the period following Black Friday/Cyber Monday only has a few noteworthy releases, but this year’s gaming harvest appears bountiful, with everything from two entries in the beloved Witcher franchise, the fourth entry in the Just Cause series, as well as Fighting EX Layer’s PC port.

Robert’s Pick: Yes, I’m probably a bit too eager to see Futaba, Ann, Yukari, and Mitsuru burn up the dancefloor across the dual releases of Persona 3: Dancing in Moonlight and Persona 5: Dancing in Starlight. Built upon the hip-shaking foundations of P4: Dancing All Night, the titles merge the infectious rhythms of Atlus’s beloved role-playing franchise, scorching hot motion capture, a multitude of stunning outfits, and solid rhythm-game mechanics into one of the genre’s better entries.

This week’s release of Persona Dancing: Endless Night Collection bundles the two new titles into a pricey, but pleasing package that’s like a fifty-track LP filled with nothing but hits. Side A brings Persona 3’s funky, hip-hop imbued riffs while Side B’s delivers the city jazz of Persona 5. Sure, Fortnight might have made a number of dances requisite for the schoolyard set, but for those who followed the exploits of the Specialized Extracurricular Execution Squad or the Phantom Thieves, Endless Night is the irresistible groove poised to capture your heart and get that ass moving like a metronome. 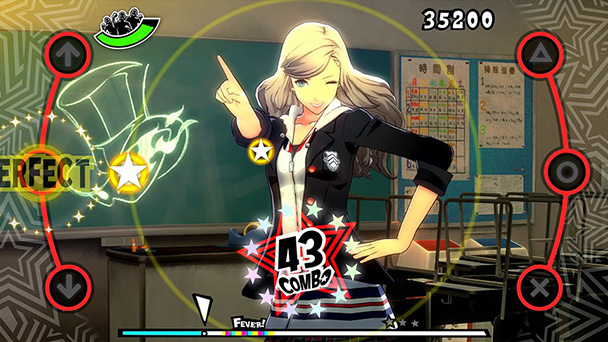 Ryan’s Pick: Kaboom! The sound of a thunderous vehicle explosion, which gives birth to the magnificent Rico Rodriguez! Just Cause 4 is upon us, and I can’t think of a better way to spend the next week than by immersing myself into the utter chaos that ensues in this series. At its core, the Just Cause series runs on the proprietary Apex engine of Avalanche Studios which is known for its physics based mayhem. This is the same engine that was used for the fairly recent Mad Max console game as well as Rage 2. For this fourth installment, they have stated that there have been improvements made to the physics based portion, as well as the AI, which may make things slightly more difficult as you careen your fighter jet towards an enemy base for the impending explosion.

I suppose that is the reason why I’m choosing this game. It gives you the absolute freedom to experiment and cause mayhem, at times making the actual goal of the mission secondary. Riding straight into the fray like you’re John Spartan is just hilarious sometimes. Aside from the endless use of parachutes, rocket packs, and vehicles to get you across the large biomes, Just Cause 4 has now added weather-based mechanics that you use to your advantage. Ride a tornado? Why not! Not only can you use weather against the bad guys, but you can also utilize air lifter balloons much like the Fulton in MGS to get downright creative on how you will thwart them. You can even lift humanoids up into the air if you want. Throw in Rico’s trusty grappling hook with some new upgrades on top of all of this, and you have yourself a carnage stew. 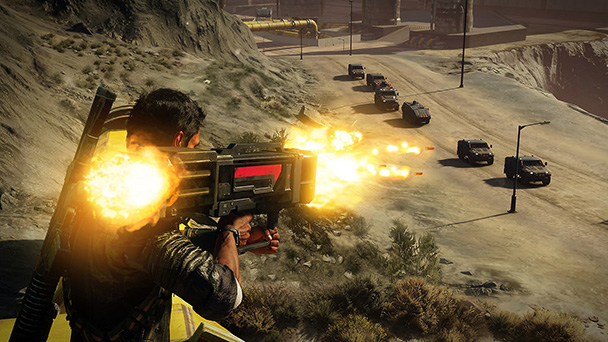 Matt’s Pick (Editor, DigitallyDownloaded): Oh God. Persona 5’s Ann. She might not be Risette from Persona 4, but I’m not going to say no to the opportunity to watch her get her jive on. Of course, it helps that the Persona rhythm games are right up there with the very best of their genre, and the Persona music remixes are the perfect music to base a rhythm game around, and that’s why they’re such an easy recommend for this week. It’s not just about Ann and her chainmail bikini. No, really, there’s literally a chainmail bikini costume unlock.

That being said, I’m going to take advantage of the fact I didn’t write enough there to recommend a second game. I like Gwent. In fact, it was my favourite thing about The Witcher 3. So a single player Gwent that gives me the chance to enjoy some more storytelling from the world of The Witcher? Sure thing. Sign me up for Thronebreaker: The Witcher Tales. I’ll play that. I’ll play that a whole damn lot. 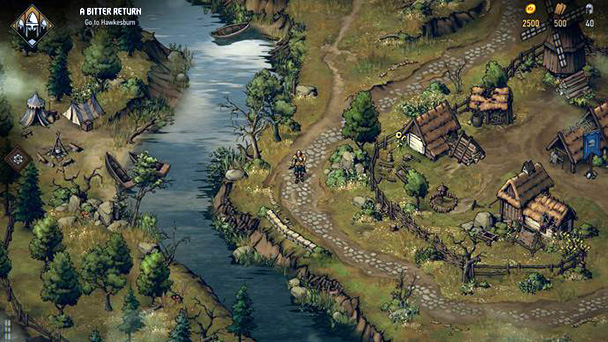 Zack’s Pick (Senior Editor, RPG Site): Anyone who has been following along with these New Release articles that I have been fortunate to be a part of may know I like to go with titles that aren’t receiving as many eyeballs as they deserve. That’s why it’s no surprise that I’m going to choose another smaller title worth a look, and that’s NAIRI: Tower of Shirin.NAIRI is an adorable-looking adventure game about an upper-class woman who has left the rich lifestyle and now lives among the common townsfolk. My eye was immediately drawn to its unique style over two years ago when the game was first going through Kickstarter, and it’s only continued to grow in appeal since then. Puzzle-style adventure games seem very well suited to the Nintendo Switch platform, and NAIRI looks to be the perfect comfort food as we head into the colder months. 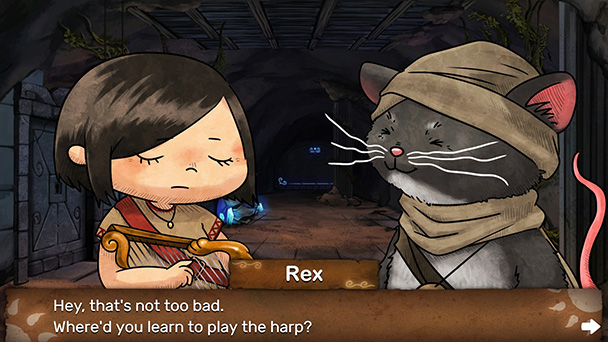