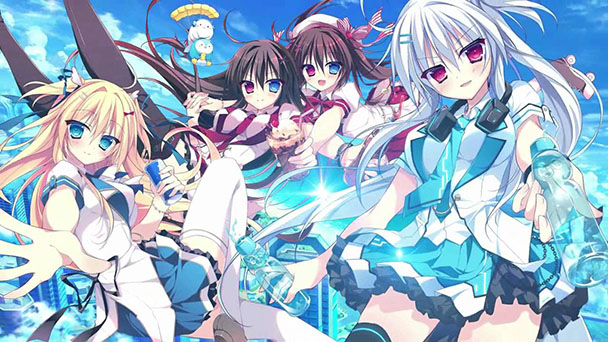 Upon cursorily inspection, this week’s selection of new releases might not have the kind of prominent titles that has been customary for the last two months. But look closer and you might find a few remarkable titles, from Sid Meier’s Civilization VI journey onto console, the animistic action-exploration of Lost Ember, as well as the tag-team of humor and heterochromia in LAMUNATION! -international-.

Matt’s Pick (Editor, DigitallyDownloaded): I know it’s an oldie, but damn it, every time I have the opportunity to play Civilization VI, I lose dozens and dozens of hours of my time. Every damn time. Releasing on home console for the first time, Civilization VI comes with all the expansions, and it’s worth buying into all of that, because the newest expansion really does substantially change the experience, with new diplomatic systems and, of course, the ever-looming threat of global warming.

The thing I have always loved about Civilization is that the series has encouraged me to learn. Civilization 2 had me pouring over encyclopedias in a pre-Wikipedia era to learn about the great wonders of the world that were present in the game. That tradition has continued on to this day – I did not know who Kupe of the Maori people was before playing Civilization VI. Now I know quite a bit more about New Zealand’s native peoples, and I’m better for that.

With Civilization VI releasing on PS4 this week, I have found myself lost to its grand strategy all over again, and I can’t recommend this enough to anyone who has yet to play it or the latest expansion (or would find any kind of value whatsoever on having it on console). 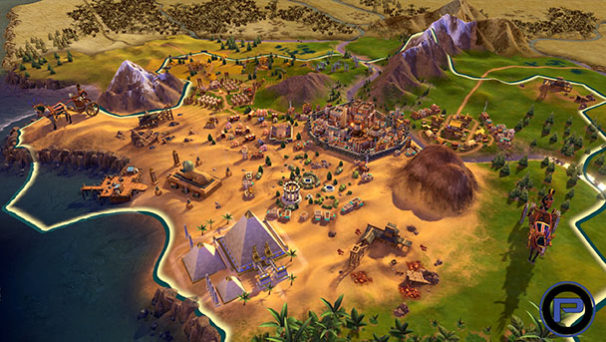 Ryan’s Pick: Synthwave and neon, sign me up. Black Future ‘88 is a synth-punk 2D shooter that has gotten my attention this week. I must admit that I’m typically heavily biased towards games that have synthwave as of late. After much recent introspection, I’ve found that I just love saw wave growling Moog basslines, and if you are able to pair analog synths with vibrant explosions, roguelike elements and 2D pixel graphics, I’m just that much more into it.

Procedurally generated roguelikes are here to stay, so I typically embrace any and all games in this genre as no one has totally cornered the market on good ideas for this genre yet. Likewise, I do like when coop is included in roguelikes as it adds one extra level of fun, albeit stress, to working your way through a level designed to kill you. It’s a great way to work on those communication skills. In general, I am absolutely looking forward to ascending Black Future ‘88’s procedurally generated tower levels to see about eliminating me some wardens. With 50 different weapons and a whole load of buffs/debuffs, I’m sure I can figure it out.  Fog lights and laser beams, here I come. 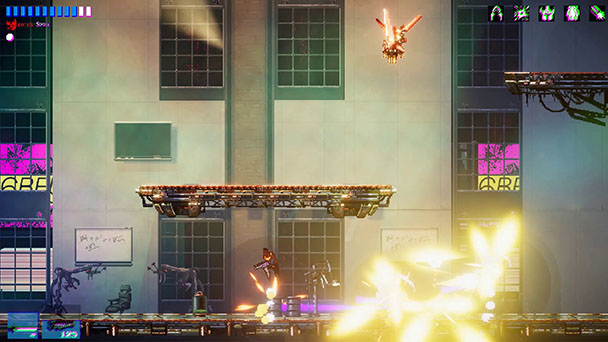 Robert’s Pick: First, not a pick but a bit of praise. The industry is filled the studios who bet the house on a game, and when sales are middling, are forced to shut down the studio. That’s not the case with CI Games (formally City Interactive). I’ve met with the Warsaw-based team multiple times and on each instance, they acknowledge previous problems and vow to not repeat them. Does that mean this week’s release of Sniper Ghost Warrior Contracts is going to be an awe-inspiring experience? No, I expect issues with AI, unanticipated difficulty spikes, and a wealth of glitches. But like a real marksman zeroing in on a target, CI is getting closer to nailing its target with every successive shot. I’d rather play a mixed effort from a resolute indie team than a big-budget game built upon focus testing.

Given Arcade Archives: In the Hunt’s delay, my actual pick is Black Future ’88. Having grown up when arcades where a still a thing, I have a weakness for retina-searing visuals and extravagant particles effects. As Ryan stated, a brooding bassline is irresistible and from what I’ve heard this game delivers. Put aesthetics alone aren’t enough. Fortunately, Future’s robust collection of weapons and involving run-and-gun gameplay ensures that gratification isn’t just skin deep. 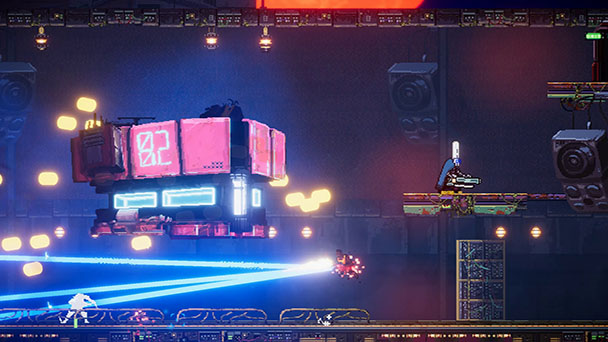