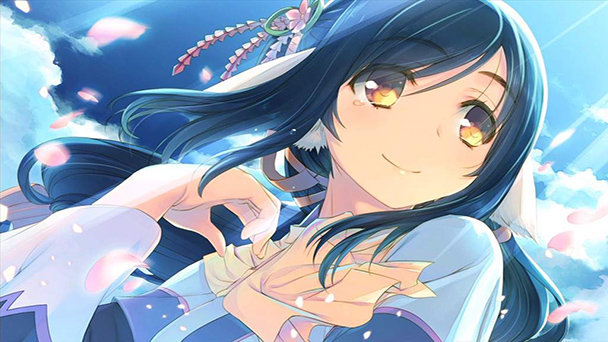 This week, PC-owning fans of Leaf’s visual novel/strategy role-playing hybrid Utawarerumono should be excited. Although the franchise began on personal computers, the last two entries, subtitled Mask of Deception and Mask of Truth, were only available on console and portable. Combining Ainu lore and science fiction elements, players can expect at least eighty hours of play across the pair. Those without as much recreational time don’t have to worry, with arcade classics like Bells and Whistles, XX Mission, Fantasy Zone, and Shinobi all arriving on Switch this week.

Robert’s Pick: While most of my friends spent the early 2000’s raiding their way through World of Warcraft, I somehow managed to dodge the addiction. I don’t have the stories of close-calls and camaraderie across Uldar, Karazhan, or Icecrown Citadel. But, if I had the opportunity to go back in time, I’d probably enlist, since it often feels like I missed one of gaming’s greatest communal experiences.

But I did play the hell out of the Warcraft III: Reign of Chaos and The Frozen Throne, which were influential in developing an appreciation for the real-time strategy genre, as well as introduced me to MOBAs and Tower Defense titles. While it might be too late to appreciate at its peak, Warcraft III: Reforged virtues are ready to be relived or relished for the first time. 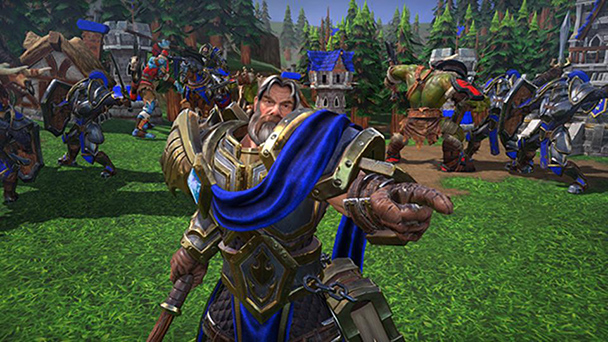 Matt’s Pick (Editor, DigitallyDownloaded): A real tough one for me this week! As a big fan of drinking coffee, and that classic film Coffee & Cigarettes, I’m really keen on seeing how Coffee Talk turns out. Coffee is, after all, such a social activity, the potential in there for exceptional storytelling shouldn’t be overlooked.

I hear the PC ports of the Utawarerumono are not great, but as long as they’re playable, you should definitely consider those too. Utawarerumono is a beautiful game series, taps into native Ainu culture and aesthetics, and offers a great blend of quality visual novel storytelling and tactics JRPG-like action.

But in the end I do have to go with Pillars of Eternity 2 on PlayStation 4. I haven’t played this game myself yet, but I bought the original on both PS4 and Nintendo Switch. That original is the perfect spiritual successor to the brilliant Baldur’s Gate, and everything that I’ve heard about the sequel suggests that it’s a step up again. And so, as a person that does prefer to play their games on console, I have been hanging out for this release with bated breath. 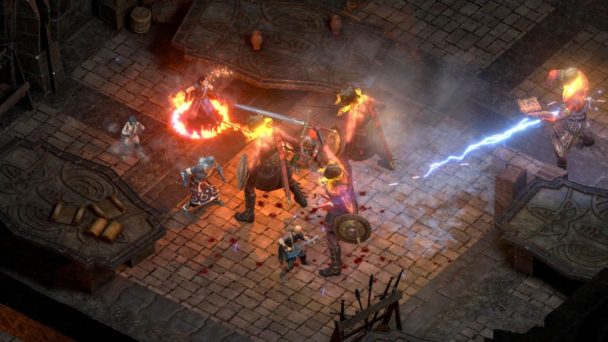 Ryan’s Pick: I’ve spent a disturbing amount of time in Azeroth. Mount farmers are an interesting lot that find some sort of joy in farming 1% drop rate mounts. I unfortunately for many years was one of them, and I can’t begin to count how many times I had to listen to the Lich King’s unskippable monologue once you push him to phase three in Icecrown Citadel. I think that Warcraft 3: Reforged is an excellent RTS game for those that don’t have the time to invest into the World of Warcraft MMO but still want to enjoy the lore and story behind the series (and that Sylvanas is the ultimate tsundere).

If RTS isn’t your thing, then I think that the Epic Games title Journey to the Savage Planet looks promising. It’s a first-person exploration game with co-op. It looks like they may have drawn some ideas from No Man’s Sky and a few other recent FPS games, but in general it’s bright and seems like it could again be a fun one to play with someone else as you traverse a brand-new planet and catalog its plants and creepy crawlies. And there you have it. RTS or FPS this week, pick your poison. Maybe I’ll just try and stack as many idioms as possible as my closing statement from now on. We’ll see how it goes. 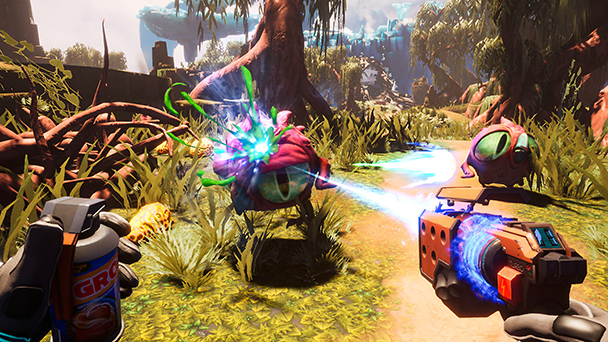