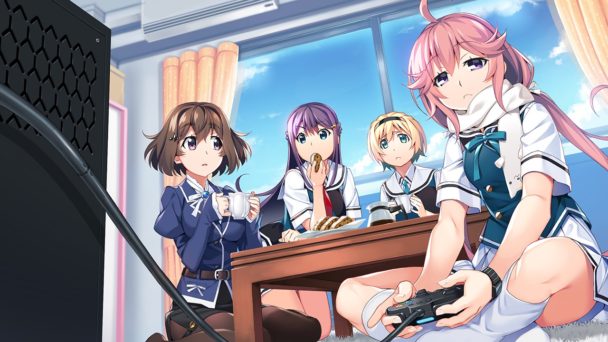 Rob’s Pick: Sure, the virus might have crushed vacation plans, but Atelier Ryza 2: Lost Legends & the Secret Fairy feels like the virtual retreat we all need right now. Set three years after the events of the previous game, the game’s setting of Ashra-am Baird depicts an idyllic summer getaway. Beyond the vast azure skies and the persistent din of cicada, this is a game where you’ll stroll down quant cobblestone streets filled with all kinds of friendly folk. It’s one of those experiences where you’ll find yourself pausing just to soak up its visual virtues. (And that’s not to mention Toridamono’s character design, which is downright stunning. Methinks Matt S. doth protest too much)

But Ryza 2 has much more than just a relaxing setting to offer. This is the first time Gust has created a sequel that retains its protagonist. Pleasingly, the developers don’t squander the opportunity. Witnessing familiar friends mature and transition into adults isn’t always represented in role-playing games. But with Ryza 2, it’s refreshing to identify with those who agonize over the concerns of everyday life and similarly, wondering if they are contributing all they can for society. Pleasingly, Gust has renewed their battle system, opting to integrate a real-time element and well as prioritized the importance of coordination with your party members. Where most franchises struggle to remain relevant with unwarranted additions, Gust analyzes and tweaks every constituent of an Atelier entry with the skill of a master alchemist. 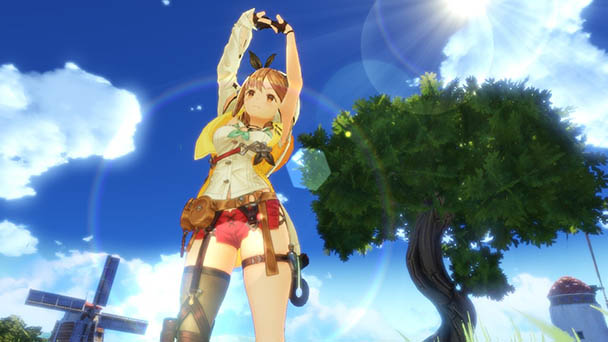 Matt S’ pick (Editor, DigitallyDownloaded): The thicc pandering in the central protagonist is a little annoying given that the series has traditionally been about cute and charmingly sweet protagonists, rather than anything raunchy and overt, but of course Atelier Ryza 2 is my pick this week. This is my favourite JRPG series of all, and as Robert said, it’s the first time a central protagonist has been given a direct sequel to her adventures, and this changes things in an interesting and pleasing way.

In addition to having the traditional ensemble cast and good natured, wholesome approach to storytelling, this new Atelier is a big step up in terms of the production standards for the series, with gorgeous character models (thicc aside), expansive spaces to explore, and a dynamic combat system the straddles the line between action and strategy beautifully. Throw in the wonderfully intricate alchemy series that has always distinguished the Atelier series from other JRPGs, and it’s clear that Gust and Koei Tecmo are determined to take the success of the original Ryza – and it really was a big success – and use it to push the series into the JRPG bigtime. With this level of quality, they might just do that, too. 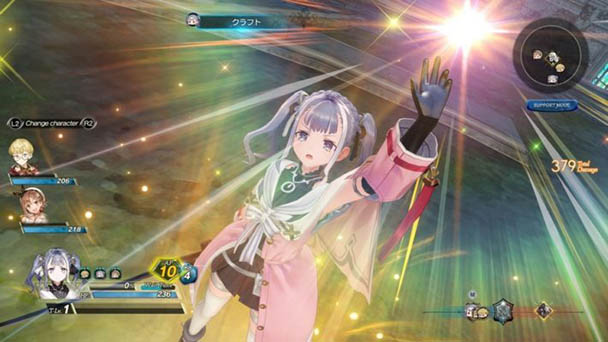 Ryan’s Pick: Roguelike games aren’t for everyone as we all know, but I just can’t pass up the opportunity to get back into Dead Cells this week with their latest expansion Dead Cells: Fatal Falls. Just getting to the end of the regular game is an achievement, but once you do that, then the real challenge starts. Once you defeat the final boss you gain a Boss Cell which allows you to play the next difficulty and gives you the ability to spend the game currency to get permanent upgrades to increase the drop chances of rare items during each seed. The previous DLC brought some really great new weapons and gave more options to players still trying to get their five Boss Cells to unlock the true ending of the game, so I am definitely looking forward to seeing what new type of weapons and content comes from this expansion.

If I were to pick a standalone game this week, I really like the art style and music for Cyber Shadow. My initial impression is that it looks like a cross between Ninja Gaiden and the NES release of Strider. It’s ninja themed retro sprites color choices and palette make me think of Konami’s Life Force as well, so in general it looks like a very enjoyable platformer. Lastly, I do have to also give a quick nod at Redout: Space Assault. This type of space shooter takes me way back to the Silpheed days on Sega CD. Graphically it’s quite impressive and I think they do a great job of depicting the scale of these massive ships that you’ll be attacking. I think either of these games are sound choices. Oh, and lastly, I almost left before saying it. “Barrel!” 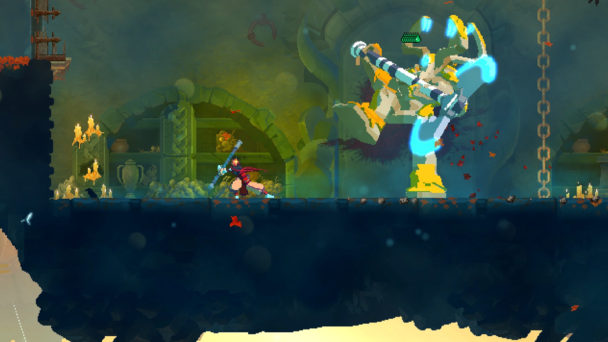 Matt C’s pick (editor, Shindig): I’m also looking forward to Atelier Ryza 2. A lot of that is simply due the return of the cutest and most charming heroine in a series full of cute and charming heroines (I’m not sure what the other Matt is talking about when he talks about “thicc pandering), and part of it is the delightful supporting cast that surrounds her. But one of the things that intrigues me most about Ryza 2, as a point of difference from its predecessor, is a new focus on action-adventure style exploration; Ryza can swim, climb, and even use a grappling hook as she delves into ancient ruins. It looks almost like a Tomb Raider-esque twist on Atelier, which is not a mash-up I ever could have imagined, but one that sounds amazing.

I’ve also got my eye on Ender Lilies: Quietus of the Knights, which hits early access this week. It’s a game that combines metroidvania-style 2D exploration, a dark, gothic setting with hints of fairy tale inspiration, fast-paced strategic combat, and a gorgeous hand-drawn art style. There’s an abundance of Metroidvanias these days (I’m not complaining), but this one looks like it has the polish, precision, and engrossing world to really stand out from a crowded field. 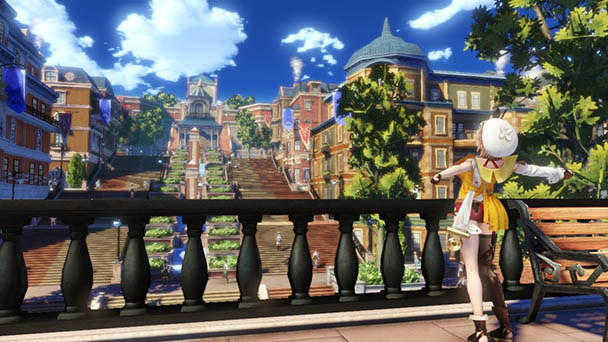