The Princess, the Stray Cat, and Matters of the Heart 2 review 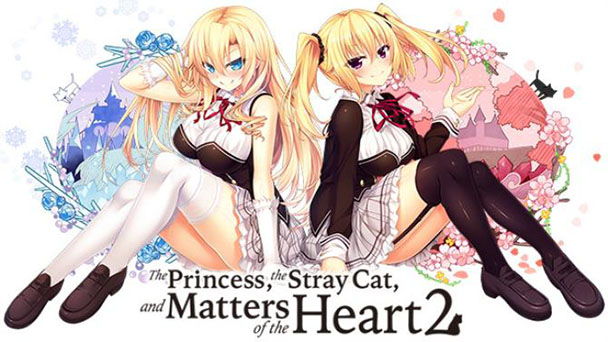 Romantic comedies are often like pillowy gobs of cotton candy. Syrupy sweet and sublimely insubstantial, they routinely leave you yearning for another taste. That comparison certainly held true for last year’s English-language release of The Princess, the Stray Cat, and Matters of the Heart. Nakagawa-based developer Harukaze’s visual novel was a thoroughly charming romp, depicting the seemingly irresistible magnetism of Nora Handa. As a second-year at Sakuragabuchi Academy, Nora is rather unremarkable, with free time split between a group of close-knit friends and a tutoring job. The ensuing forty-hour read obediently followed visual novel convention, with a quartet of amorous admirers; even one that was his adopted little sister.

In less talented hands, The Princess, the Stray Cat, and Matters of the Heart would have depended on its sexy interludes to maintain reader interest. In the West, Steam users received an abridged version of the eroge, which eliminated the explicit adult content. For many visual novels, that might have been a death knell, leaving a disjointed plot that’s lacking the typical puckish payoffs. But Matters of the Heart’s whimsical humor, frothy storytelling, and sumptuous art helped compensate for these losses. 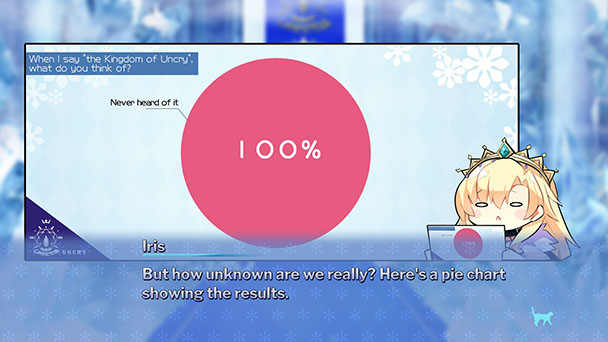 Another constructive attribute was the inclusion of the absurd. The novel’s prelude introduced readers to Patricia, the princess of the Underworld. However, her mission to eradicate humankind for their impetuousness gets sidetracked when she falls ill after arriving topside. Nora found her and nursed her back to health, inciting a kiss that turned the lead into a black cat, setting Matters of the Heart up for a multitude of comedic sequences. Besides an endless procession of hugs and cuddles, cats see the world from a different perspective, peering up at hemlines.

But the novel truly gratified when it balanced eccentricity with heart-felt emotion. We learned that Nora’s mother habitually took in stray cats, and when the family’s house burned down, the entire town helped rebuild it. Naturally, when Patricia learned of humankind’s benevolence, she had to reassess her priorities. Pleasingly, Matters of the Heart conveyed flashes of poignancy as well as pantsu. 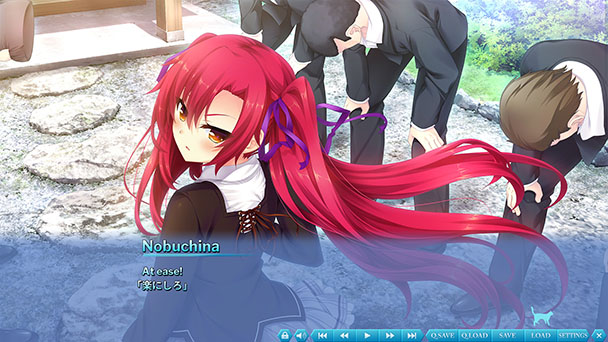 With The Princess, the Stray Cat, and Matters of the Heart 2, Harukaze serves up a second helping that only deviates slightly from formula. This time out, the novel opens with the “Summer” concerti from Vivaldi’s Four Seasons, while displaying a castle in the middle of a snowstorm. Inside, Iris Uncry, the Winter Princess, laments about a punishment from the underworld. A curse is undoing the family legacy, causing people to forget about their presence. Like the first novel, it’s paradoxically breezy existentialism, potentially leaving readers thinking about the impact they have on this world. At least, in between the out parade of boobs and butts.

Unsurprisingly, Matters of the Heart 2’s humor is rooted in familiar themes. In cat form, seeing Nora’s human mind trapped in an animal body continues to be a source of amusement. Oddball characters, like Iris’s butler, contribute eccentricity, as she’s only able to talk by playing clips from a portable cassette player. This time the context is a summer beach resort, providing a rich opportunity for flippancy from the oddball cast. 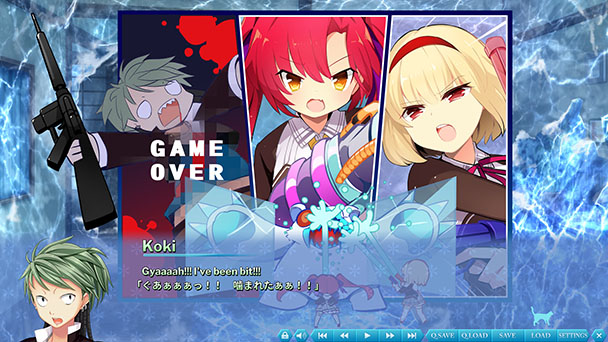 While the first novel’s four main maidens make a return, Nora won’t be able to woo them again. Instead, Matters of the Heart 2 allows players to get closer to some of the alluring but otherwise unattainable characters from the first game. So, if you had your eye on Nobuchina, the daughter of a Yazuka boss, or Patricia’s sisters Lucia and Euracia, your indulgences await. But like the first Matter of the Heart, the localization omits the lustiness, which again makes the plotline rather fragmented. There is dialog that references to things that happen off-screen, which can make for an uneven experience at times. Although the blend of flippancy and sentimentality remains worthwhile, it’s becoming increasingly evident that publisher Fruitbat Factory should release the games in their original state.

On the upside, readers can expect the return of mewsing chapters. There are playful side-stories that have no impact on the main plot but are offered as jovial supplements that put the cast in uproarious situations. Additionally, there’s a brief ancillary that offering additional time with Matters of the Heart’s original cast. It’s spirited, but far too brief. 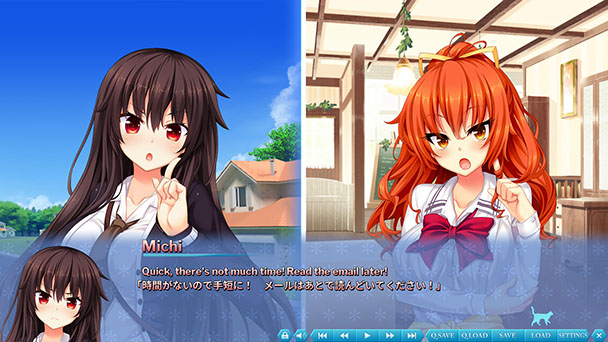 Visual magnificence might make the trek worthwhile. With over a hundred well-drawn CGs and character portraits that convey a multitude of assortment of emotions and well as an ample amount of flesh, Matters of the Heart indulges the eye. Similarly, the novel interface is effectual, offering dialog in multiple languages, the ability to rehear missed dialog, and most usefully, an option to instantly save progress when exiting to Windows. Sonically, the game’s incorporation of classical pieces, melodic tracks, and sporadic vocalized songs is a delight.

Although enjoyment with The Princess, the Stray Cat, and Matters of the Heart 2’s doesn’t hinge on venturing through the previous novel’s forty-hour trek, it will elevate enjoyment of the sequel. Like its predecessor, Matters of the Heart 2 combines comedy with the occasional tinge of tenderness. Had its sexiness been left intact, it would warrant a wholehearted recommendation. 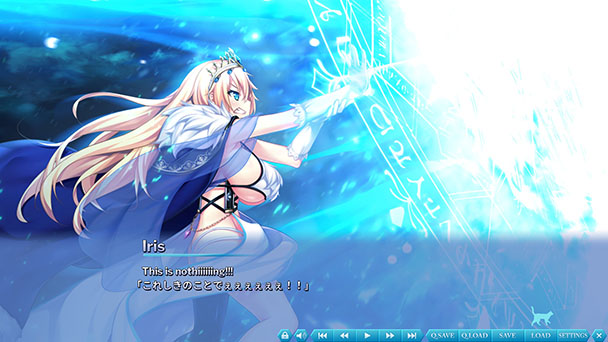 The Princess, the Stray Cat, and Matters of the Heart 2 was
played on PC with review code provided by the publisher.

Summary : Like the original The Princess, the Stray Cat, and Matters of the Heart, this sequel will produce laughs and initiate intermittent moments of emotion. But despondently, libidos will be left on their lonesome.