Across the past seven years, Fruitbat Factory has localized some of Japan’s more obscure, yet entertaining titles. With IndieGo #14, we look at two of the publishers’ latest localizations. First up is Akashicforce, a frantic puzzle-fighter poised to test your mettle, followed by Agartha, a physic-based guaranteed to give you a cerebral workout. 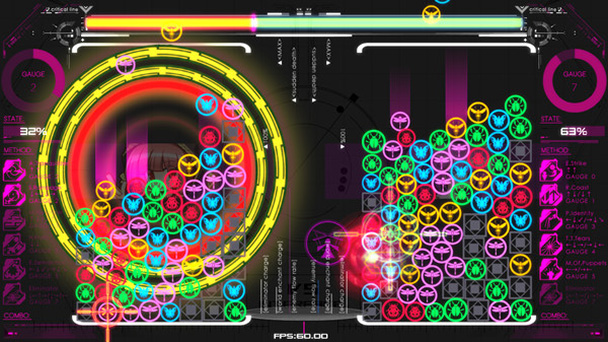 At first glance, Akashicforce resembles a multitude of generic puzzlers. On each side of the screen there are two fields which gradually fill up with multicolored orbs. Inadvertently allowing your field to overflow with balls results in a loss. Obviously, you’ll want to whittle their number of these balls down. That’s where the game’s reticle comes in. Aiming at an orb and pressing the fire button removethe pieces from play. If there are similarly-colored balls nearby, they’ll automatically disappear from play.

In description, Akashicforce’s rudiments sound mundane. But factor in the breakneck speed of the action and entire mechanics based around fight game moves, and the game earns distinction. In execution, the pace and play are so far removed from most competitive puzzlers that it will undoubtedly take some time to learn how to play the game. I’ve played puzzlers for decades it took quite a dozen failed rounds before I began to grasp what was going on. Unfortunately, a lack of any guided tutorial can make Akashicforce seem rather aloof. Although a sequence of forty challenge level aim to impart knowledge, there’s scant instruction to be found. 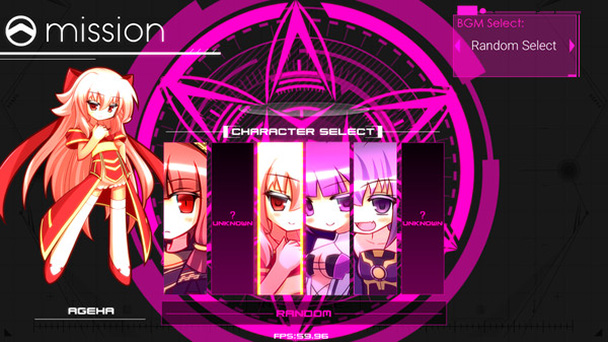 But stick with it, and you’ll discover the game’s unique nuances. Creating combos fills your Method meter. Once that gauge has been filled, your character is able to summon six different Method moves, which do things like remove some or all of your orbs or fill your opponent with bothersome Hinderance blocks. Although each character has five unique Method moves, all share the Eliminator, a devastating maneuver that triggers a wild, rhythm-based minigame.

Whether you opt to play the CPU, or a local competitor (Akashicforce doesn’t support online play), you can count on matches to be overwhelmingly hectic. But largely, that’s the concept, as orbs rise and fall with flourishes of on-screen pyrotechnics.  Akashicforce isn’t easy or accessible, daring players to confront its inhospitality with patience and razor-sharp reflexes. 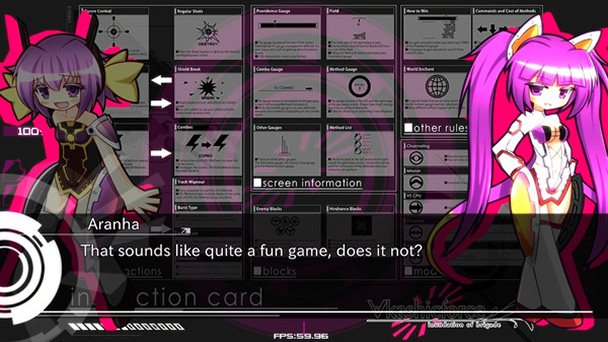 Recommended for: Masochists seeking a reminder of just how incompetent they are. 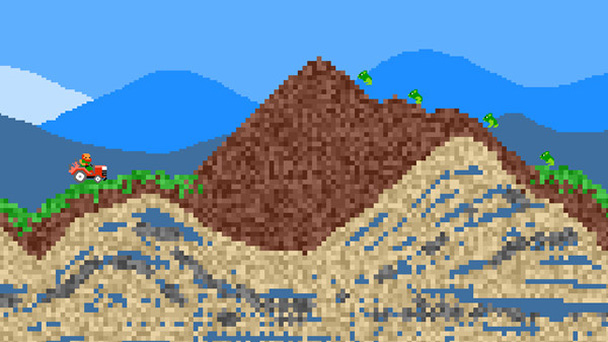 Indie games are often easy to describe. Many are built around familiar genres, adding their own idiosyncratic twist. But that’s not the case with Agartha. While the title could be loosely labeled as a physics-based puzzler, that synopsis hardly does the game justice.

Each of the game’s sixty-four stages have an unambiguous objective- get any of the eight playable characters to the exit. Across the first level, that’s an effortless task, as you use keyboard buttons or a controller to move across hills. You can stop to read the sporadic signposts in the environment, which impart the barest essentials for success. By the second stage, you’ll need to use your abilities. Every character has four powers than affect the various materials on each level. Initially, that means peppering a barricade with machine gun fire to whittle it away. Soon, you’ll use an ice beam to convert steam into water, permitting you to swim across a narrow channel. 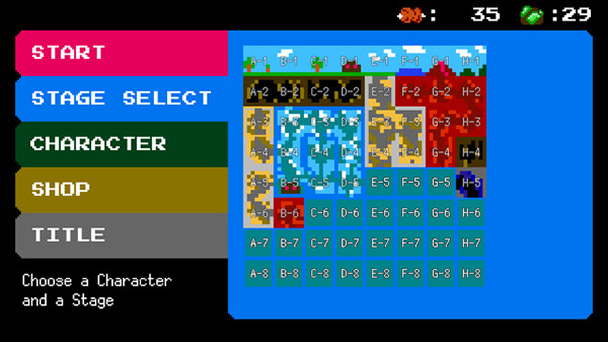 Unsurprisingly, progressing becomes increasingly challenging, requiring players to think about how they’ll transform elemental objects. You’ll journey from the simple removal of lake of oil with fire to more intricate, multi-step solutions that will put your thinking skills to the test. Pleasingly, there’s a healthy amount of equifinality in the game. Depending on which character you select, there’s a wide range of possible solutions.

Smartly, the adventure isn’t entirely linear. Occasionally, you’ll find secret doors that will permit you to jump levels. Remarkably, these doors correspond with the world map, so if you find discover a gateway on the bottom of the screen, you’ll open a few stage one row below. In most levels, you won’t just be confronting the environment, but also roving monsters. Eliminating one rewards you with either meat or jewels that is used to unlock the rest of Agartha’s cast, contributing to the game’s longevity. 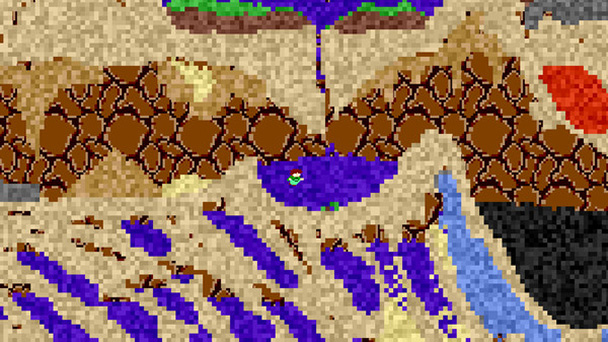 Occasionally, the puzzles can take up a bit of time. When that’s the case, you’ll wish the game had a fast-forward button. For some, the ability to open-ended nature of the game means you can cheat your way through most of title’s five boss battles. One last quibble is the inability to remap keyboard presets. But none of these blemishes are severe, and if you’re into puzzle games that force you into thinking in new ways, Agartha should be on your wishlist.

Recommended for: Those enamored by tests of physics-based logic. 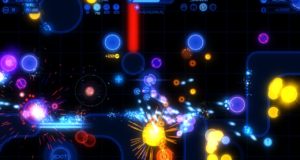 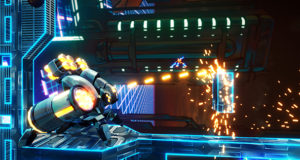 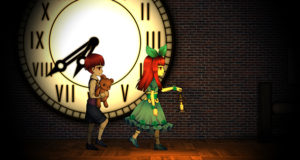