Trailer of the Week – Game of Thrones 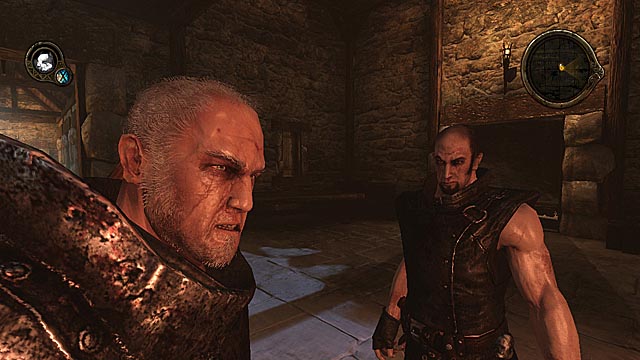 Apart from a handful of titles inspired by The Simpsons, adapting a television series into a game has resulted in a steady succession of substandard cash-ins. From Lost: Via Domus, Prison Break: The Conspiracy, The Sopranos: Road to Respect to 24: The Game, players have been asked to look past lackluster graphics, convoluted game mechanics, and slapdash control schemes for a chance to subsist in each show’s world. Despite this trend, cautious optimism permeates through the latest Game of Thrones trailer.

Perhaps it’s Atlus prodigious publishing pedigree, who has delivered a near-relentless string of surprising gems across the last few years- from Demon’s Souls, Catherine, to the Shin Megami Tensei and Dept. Heaven series’ (We’ll overlook Cursed Crusade for the moment). Although a scant amount of information is known about the upcoming Xbox 360, PlayStation 3, and PC release of Game of Thrones at least a few details can be gleaned from this trailer as well as the accompanying website.

We know we won’t be commandeering Lord Eddard “Ned” Stark nor his stalwart bastard son, Jon Snow. Instead, players will be stepping into the well-worn boots of Mors “The Butcher” and Mormont, in a storyline which runs parallel to the early events in A Song of Ice and Fire. Recalling Namco’s Dead to Rights: Retribution, players will sporadically take control of Mor’s canine companion, undoubtedly tearing the throat from any foe who crosses the veteran ranger’s path. Abounding with the type of ice-cold locations which denote the series’ frosty alliances, Game of Thrones will be a title to watch for in the approaching year.