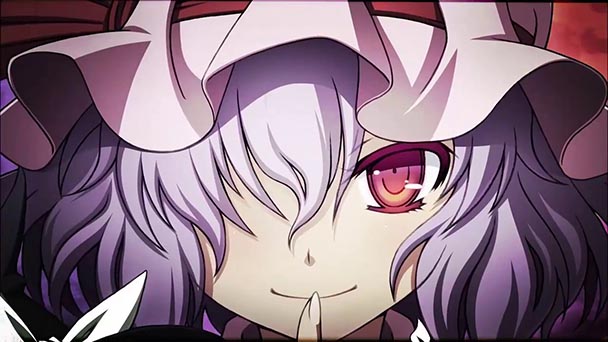 With ports of Deathsmiles, DoDonPachi Resurrection, and Mushihimesama, PC owners are privy to a number of excellent danmaku (often referred to a ‘bullet hell’ games). PlayStation 4 players don’t have it quite as good. Beyond Raiden V: Director’s Cut, Ghost Blade HD, and the improbable stateside release of Ketsui ~Kizuna Jigoku Tachi~, fans of the genre have an abridged number of options. But with the PlayStation Store release of Azure Reflections, there might be reason to rejoice. Bombarding screens with hundreds of on-screen bullets, the seven-stage journey might be brief, but mercifully, there’s just enough motivation to inspire a bit of replay. 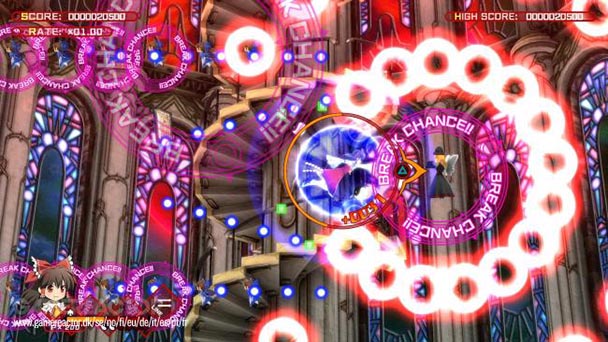 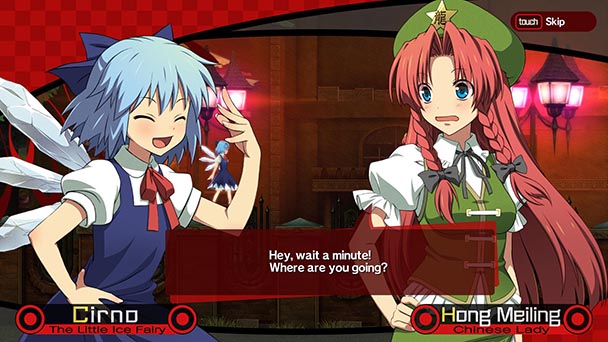 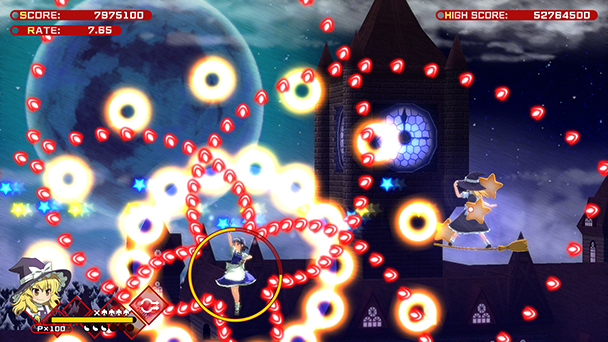 Reflection’s most noteworthy mechanic is the inclusion of a barrier for the protagonist. When triggered, your heroine will be shielded by a circular armor that’s able to absorb enemy shots. Pleasingly, each bullet that you soak up increased the power of your shielding, and a second press of a button along with a pull of the analog stick sends your girl catapulting across the screen, smashing through everything in her wake. But you just can’t bash your way through bosses. Instead, you’ll have to inflict enough damage to make indicator appear, signaling it’s time to crash into the opponent. Typically, you’ll have to collide into the foe three times before she is vanquished. 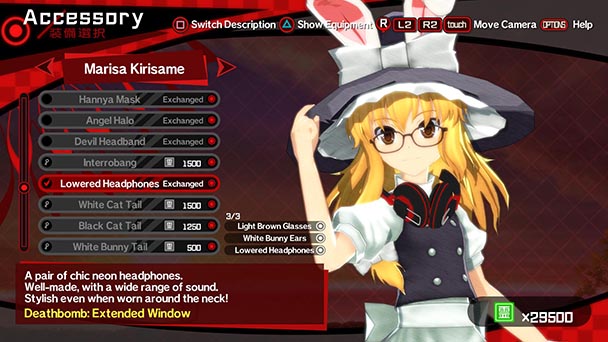 Perhaps developer Souvenir Circ. (Croixleur Sigma) didn’t want to visually overwhelm players. So, while the game’s backdrops are attractive, environments lack the navigational challenges of titles like Deathsmiles or Gradius. What’s more, the game’s constrained number of lesser enemies follow straightforward attack patterns, slightly weakening the run up to a boss confrontation. Another possible knock against the game is the shortage of stages. But the developer counter this issue with a host of unlockables, that when applied to a character, affect the difficulty, adding extra lives or augmenting the power of your arsenal.

And while those new to the Touhou Project might not appreciate the loquaciousness of the dialog that bookends each stage, moe aficionados will feel quite differently. On a large monitor, the massive character portraits will certainly seize attention, emoting and expressing themselves in amusing interchanges. While many classic shooters show their age through pixelated visuals, Azure Reflections high-def, consistently fluid output feel like a modern delight, and offers a soundtrack every bit as gratifying as the graphics. 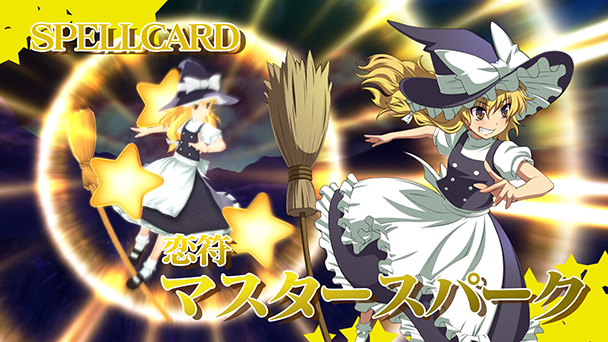 Given the dearth of denmaku on the PlayStation 4, Azure Reflections is an easy recommendation for fans of the genre. With distinctive mechanics, stunning character art, and leaderboard positions to strive for, the game is yet another solid effort for The Touhou Project. While the game doesn’t quite meet the watermark established by some of CAVE’s efforts, it’s a proper replacement for those who like being engrossed by evading a barrage of bullets and overcoming near-inevitability of defeat.

Azure Reflections was played on the PlayStation 4
with review code provided by the publisher.

Azure Reflections
Platform: PlayStation 4
Developer: Souvenir Circ.
Publisher: Sony Music Entertainment (Japan)
Release date: May 15th, 2018
Price: $24.99 via digital download
Azure Reflections review
With ports of Deathsmiles, DoDonPachi Resurrection, and Mushihimesama, PC owners are privy to a number of excellent danmaku (often referred to a &lsquo;bullet hell&rsquo; games). PlayStation 4 players don&rsquo;t have it quite as good. Beyond Raiden V: Director&rsquo;s Cut, Ghost Blade HD, and the improbable stateside release of Ketsui ~Kizuna Jigoku Tachi~, fans of the genre have an abridged number of options. But with the PlayStation Store release of Azure Reflections, there might be reason to rejoice. Bombarding screens with hundreds of on-screen bullets, the seven-stage journey might be brief, but mercifully, there&rsquo;s just enough motivation to inspire a bit&hellip;

Summary : If you live bullet-hell shooters, have a PlayStation 4 and a television screen the size of a wall, Azure Reflections might come close to euphoric. It’s not flawless, but the adorable character art might make you overlook any blemishes.