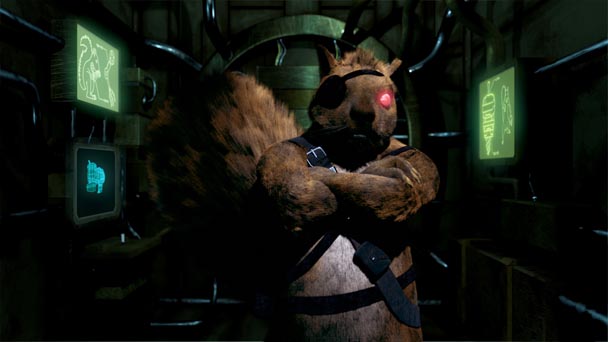 Too often, downloadable content is used to flesh out a game with a restrained amount of substance, wringing a bit more playtime out of all too fleeting experience. But given Galactic Civilizations III’s ambitions, DLC hardly seems necessarily. Stardock’s impressive 4X title hardly needs augmentation, absorbing gamers with an open-ended task of colonializing the cosmos, by brawn, brains, or boundless politicking. It’s a game that can easily become its own part-time job, each campaign commencing with a succession of intuitive steps- before prodding players into an array of decisive decisions that influence the fate of their empire.

Whether you chose the malicious Drengin, the dogmatic Altarians, or the entrepreneurial Iridium, every play session proved radically divergent, stipulating a variety of micro- and macro-managerial styles. Perhaps the closest element to a constant was the compulsion to role-play. Adeptly, each of GalCiv3’s races had their own specific traits, tech trees, ships and abilities, subtly spurring you to adopt a play style. If those variants somehow become exhausted, the developers even furnished an editor, allowing players to create their own custom race. 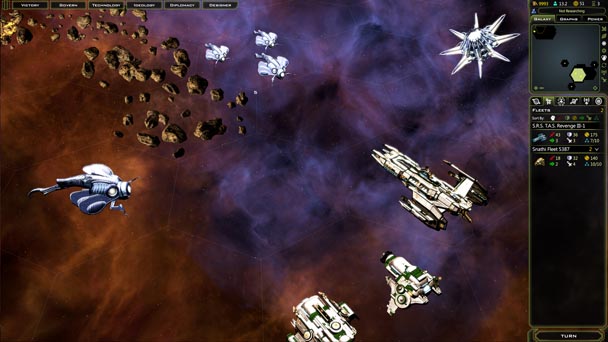 Previously a minor faction in Galactic Civilizations III, the release of the Revenge of the Snathi DLC brings the squirrel-like species to the forefront, allowing players to spearhead their plans for retribution. Jumping into a new game, players will likely discover the unique ability of the Snathi once they engage in combat, with the race able to salvage pieces of their opponent’s ships. While the ability might sound overwhelming, the team at Stardock wisely tempered the ability; making recently reclaimed vessels especially susceptible to attack.

Pleasingly, the DLC’s single campaign reveals this ability as well as and the Snathi’s fortitude. Players find themselves in the middle of a space-penal outpost, surrounded by warden garrisons that will send out attackers if they spot any attempt to abscond. Trapped in this penitentiary, gamers will have to gradually reconnoiter and reduce the number of guards, while simultaneously coming up with a development tactic to combat this formidable foe. What’s especially remarkable is how well the campaign expresses the uprising. 4X games aren’t always the best at producing narrative, but here, Revenge of the Snathi spins an agreeable yarn. In fact, the scenario is so enjoyable, players might wish that Stardock has included at least one other Snarthi side tale, inflating GalCiv3’s already colossal playtime. 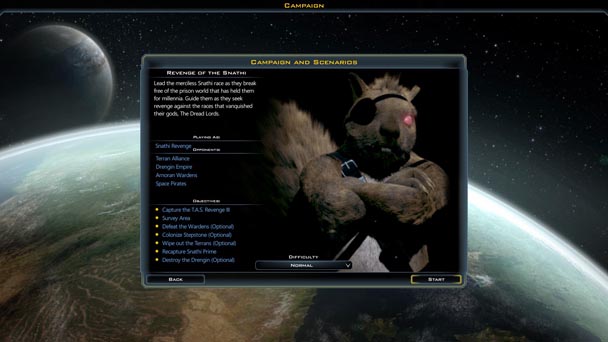 For those who don’t pick up Revenge of the Snathi, the recent 1.3 patch brings some welcome additions and changes. One of the biggest changes is the inclusion of governors, who’ll happily make over the management of planets, permitting players to focus on more pressing efforts. Don’t expect miracles- the same AI that administers other factions rules your roost. Another gratifying modification steamlines the user interface for ship destinations. Now, directing vessels to different targets takes only a few clicks. Fleet management has also been improved, but it’s still a bit unwieldy to transfer ships sharing the same hex. Ideally, you’d be able to drag and drop craft into fleets with the ease of resource building.

Revenge of the Snathi is the prototypical downloadable content. While tangential to the overall experience, the story of the Snathi is still an alluring addition that hardcore GalCiv3 addicts will want to own. Those with a tighter grip on their wallets might miss of the thrill of annihilating antagonists with their own tech, but they’ll still receive the benefits of Galactic Civilizations III latest patch. 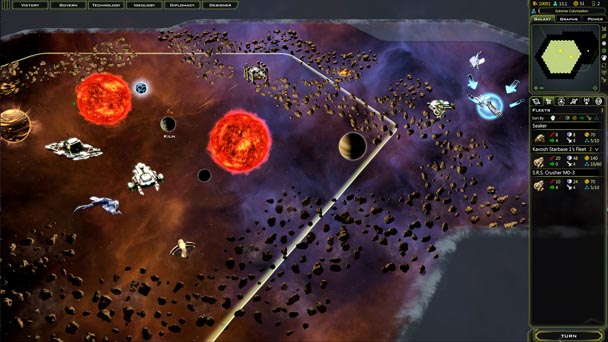 Revenge of the Snathi was reviewed on the PC with code provided by the publisher.

Previous: Hopping Aboard the Bounty Train
Next: Act Of Aggression Review