Create Your Own Games With Pixel Game Maker MV 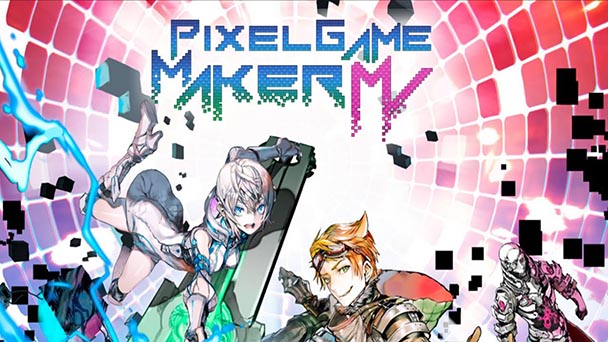 Like any creative medium, games inspire us. For many, they stimulate impassioned online debates over the merits of a title. But others are motivated to express their creativity through the creation of their own games. Unfortunately, development can be a daunting undertaking, requiring an investment of hundreds of hours before aspirations can be realized. Even the most basic toolsets offered by the industry, such as LittleBigPlanet and Super Mario Maker, require a vigorous level of diligence.

With the Early Access of Pixel Game Maker MV, RPG Maker creators Kadokawa extends a package that provides the capability to craft standalone retro-like games without the burden of having to learn a programming language. It’s remarkably flexible, permitting those who do have some coding experience to expand the scope of their projects with JavaScript extensions. After spending the last two weeks with Pixel Game Maker MV (referred to as PGM going forward), here are some preliminary impressions: 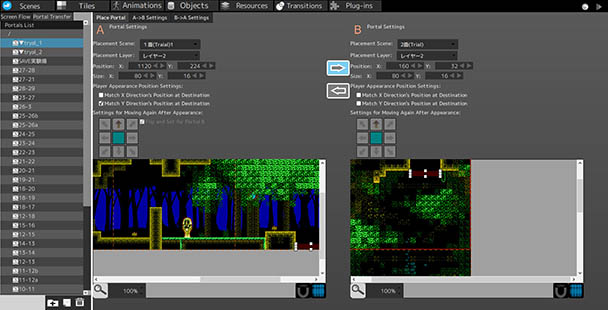 Low Level Apps Not Included
Unfortunately, PGM doesn’t provide components to create the most basic building blocks, so if you want to build your own unique games, you’ll have to create things like sprites, music, fonts in other applications (like Photoshop, FL Studio) before importing them into PGM’s Resources module. The developers have hinted that the title will be shaped by community desires, so it would be great to see things like a rudimentary sprite designer or chiptune maker built into the package. Currently, if you don’t want to build these basic elements from scratch, PGM hosts an acceptable amount of sample material. Naturally, more would be welcome.

Bootstrap Learning
Beyond an online help guide that gives a broad overview of PGM’s capabilities and how the game’s six components fit together, you’ve on your own. At least until someone creases guides or video demonstrations (don’t bother with any of the current walkthroughs on YouTube, where it’s painfully obvious that the video makers have no idea what they are doing). And while PGM’s user interface seems intuitive, it can be difficult to adapt an idea into something that actually works. 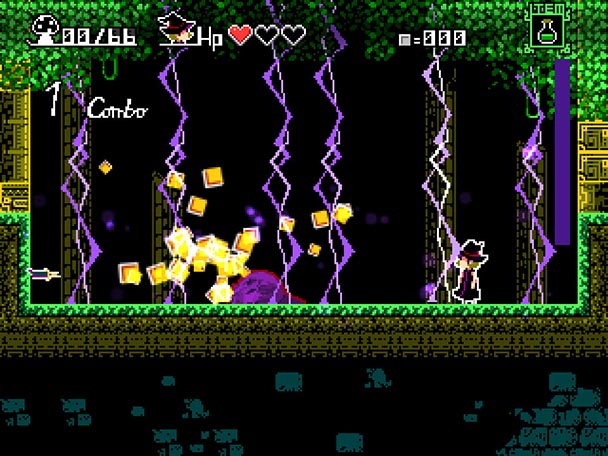 Samples Included, But There’s a Catch
Mercifully, PGM doesn’t completely make you learn things for yourself. Included in the current build are five sample projects. Two exhibit a decent amount of potential with Bike Dash Excite! offering Trials HD-like physics-based navigation while Witch and the 66 Mushrooms reveals the potential for making an enjoyable hack-and-slash action game. Unfortunately, PGM’s flow-chart-like programming system has notations in Japanese, which is poised to stymie those unfamiliar with kana.

A Pleasing Amount of Flexibility
After giving your budding creation and name and selecting where to save your temporary files, PGM extends two types of starting templates: a horizontally scrolling game and a top-view one. But these are adaptable styles and as one of the sample games shows, the top-view setting can be used to create a non-scrolling pinball field. One element that separates PGM from many of its peers is the integration of a physics system. Here, creators have the ability to tweak gravity, as well things like the density, mass, friction, and elasticity of objects. Similarly, developers can add particle effects to their animations, influencing the number of shards, their duration, speed, and motion. 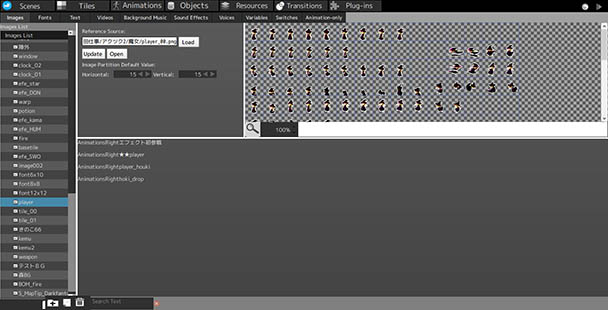 Many Basic Tasks are Built In (But There’s Room for More)
Elements like key and controller integration for up to four local players are available from a menu, allowing input commands to be easily read and converted into commands. Likewise, essential components like programming bullet behavior for both players and enemies can be adjusted through the user interface. Programing gameplay is done through a slightly more complicated system of “Action Boxes” and “Links” where designers create flow charts on a gridded backdrop. Along with those systems, you’ll also create “Scenes” which are PGM’s name for stages, menus, and storytelling bits.

Is Pixel Game Maker MV worth a purchase at its current price of $84.99?
Undoubtedly, Kadokawa still has a lot of work to do. In its current state, PGM occasionally crashes, and the games it creates frequently have sputtering framerates (pro tip: limit the number of objects and turn off ‘blur’). But devote enough time to master its inner workings and the application can help you create some basic games without having to learn C++ or C#. If you’re just curious about game creation, it’s recommended that you start with one of the free packages out there from GameSalad, Stencyl Basic, or even the free edition of ClickTeam Fusion before committing to a paid package like PGM. 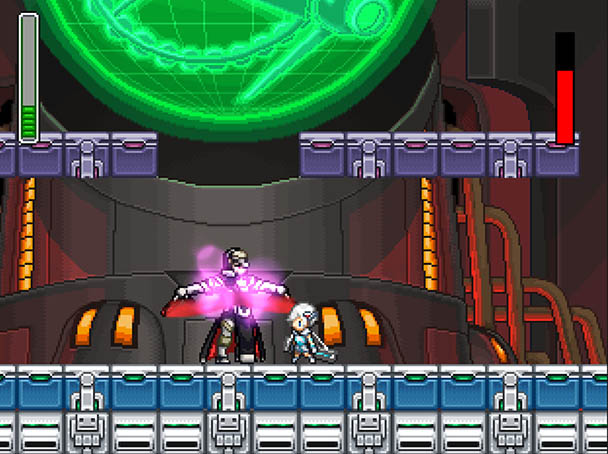