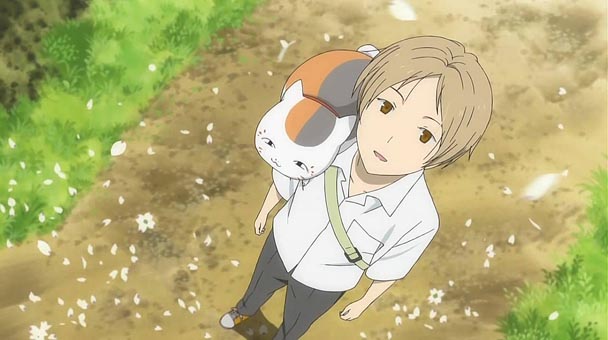 I’d like to think that there’s a bit of Takashi Natsume is every person. As the eponymous protagonist of Natsume’s Book of Friends, the high-schooler faced an unrelenting rivulet of adversity. Growing up, the youth inherited his grandmother’s ability to see yōkai (supernatural beings), an aptitude which impeded Natsume’s social development. A sense of belonging was also stifled as the orphaned child was passed from relative to relative- with each new set of surrogate parents perplexed by the boy’s claims of seeing these unearthly entities.

The anime’s first season showed Natsume inheriting his grandmother’s book- a volume which held the both the name and the authority of each yōkai. Across subsequent episodes, the young teen would release the more benevolent beings, restoring harmony to the world. Most shōnen focuses on defeating enemies, and while Book of Friends isn’t without the sporadic confrontation, the anime is really about the power of compassion and restoration. While these proceedings could have easily segued into preachiness, it’s difficult not to admire Natsume’s altruistic actions. 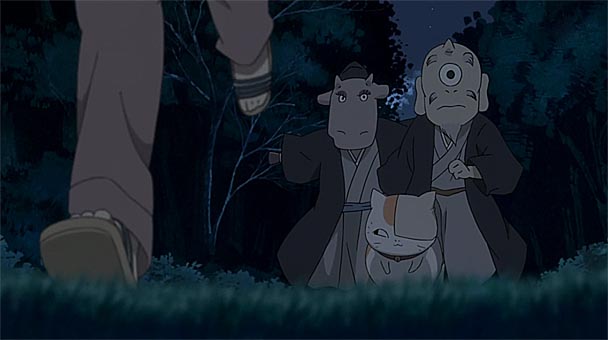 Previous seasons have felt like anthologies of timeless tales, as the protagonist quelled the anger of wrathful spirits and aided good-willed apparitions in search of peace. Season four of Natsume’s Book of Friends preserves the anime’s poignant plotlines, delivering a succession of heartfelt stories. In the hands of less capable talent, the thirteen episodes might have devolved into a predictable ‘yōkai of the week’ cadence. Yet, the fourth season demonstrates an increase in adeptness, with several episodes revealing tender plotlines and an increased expertise in the occasional moments of comic relief. In particular, an episode showing Natsume carrying for a cute, yet poisonous creature explores the oft-precarious relationship between humans and nature. Another installment begins with a love story, but transitions with a pensive rumination on forgiveness.  Pleasingly, season four concludes with a three-episode story arc, which deftly revisits the protagonist’s past while extending a finale that delivers a sense of closure.

For Book of Friends’ followers, much of season four’s payoff is seeing Natsume’s development. Gratification stems from the teen accepting his fate and gradually becoming embedded in an increasingly supportive social network of humans and ayakashi. In essence, the anime succeeds by not using yōkai just to maintain viewer interest. Instead, the series’ creatures are catalysts for an exploration of the human condition. That said, the season still doesn’t address some key plot points, such as providing backstory on Natsume’s grandmother, Reiko, or explaining the suspiciously dedicated bond that Madara has for the lead. Since the Natsume Yūjin-chō manga has a few volumes which haven’t been adapted into animated form, perhaps these topics will be addresses in a fifth season. 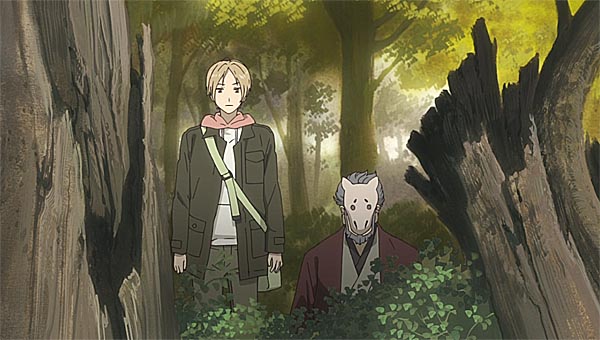 Season four maintains the series’ adept aesthetics, which look and sound spotless on the dual-media publishing. Although the 480i picture offered by the DVD format looks good, purists will want to view Book of Friends’ Blu-ray version- which outputs a pristine 1080p picture highlighted by sharp details and the use of subtle CG work. Balancing between forest and suburban locations, the anime gracefully reveals the details of each milieu, whether through the details of overgrown flora or the gradient hues of a striking sunset. Aurally, season’s four reoccurring refrains, particularly an accordion-drenched piece complement the season’s affecting undercurrents, while the both the opening theme, “Ima, Kono Toki” and closing song, “Takaramono” match Natsume’s optimistic and considerate demeanor.

Mirroring the supplementary texts with accompanied previous seasons, the premium edition box set includes a twenty-eight page hardcover book, which resembles the Book of Friends. Inside, viewers will find an episode guide, character designs, as well as an interview with director Takahiro Omori. Although the auxiliary materials feel a bit lighter than previous series installments, collectors will undoubtedly appreciate NIS America’s fanatical admiration for the source material. 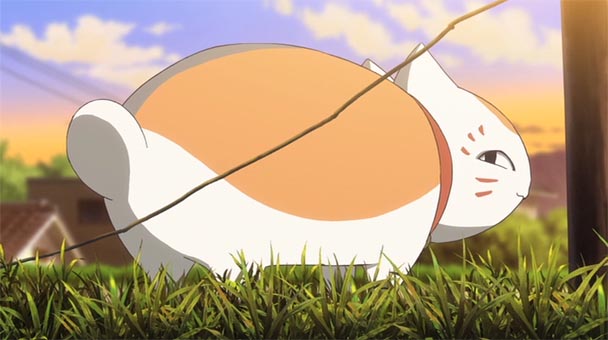 Thanks to fleeting expository details, audiences could conceivably jump right into the fourth season of Natsume’s Book of Friends and not feel perplexed. But the bigger issue is whether viewers would want to. Beyond missing out on the gratifying backstories for secondary characters, they’d also be overlooking the advancement of the series. Amazingly, Book of Friends builds on its successes, improving with each successive season. For those still hesitant, the first three seasons of Natsume Yujin-cho are available on Crunchyroll. Don’t be surprised if the anime stirs sentiments of compassion and pensiveness, spurring a trip through the entire fifty-two episode trek. 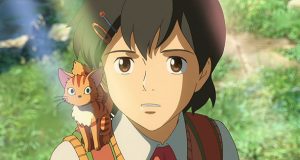 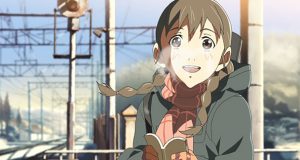 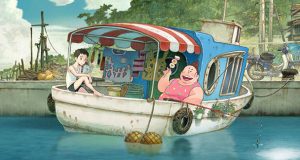